The British & Irish Lions have today confirmed that Warren Gatland has been appointed head coach for the tour of South Africa in 2021.

Gatland is unbeaten in two consecutive tours to Australia and New Zealand as head coach of the Lions, and following today’s appointment becomes only the second person to lead a third tour after Sir Ian McGeechan.

The 55-year-old New Zealander will start as head coach on August 1, 2020, and will work exclusively with the Lions until the conclusion of the 2021 tour to South Africa twelve months later.

Gatland knows first-hand the challenge posed by the Springboks, having already been part of a touring party to South Africa in 2009 as McGeechan’s forwards coach, but is confident of delivering success for the Lions in 2021.

Should Gatland avoid defeat, he would create Lions history by becoming the first person to lead tours to Australia, New Zealand and South Africa and remain unbeaten. He said:

I’m hugely honoured and delighted to lead the Lions again. It is exciting and a great challenge to coach the best players from the four home nations. The Lions rightly have a truly special place in the game and I jumped at the chance to be involved again when I was approached about the role.

“South Africa is a special place to play rugby. They have some of the most iconic stadiums in the world which will be packed full of passionate fans, and the Springboks have shown in recent times that they are back to being one of the dominant forces in the game.

“Having toured there in 2009 I know the scale of the task ahead of us – playing in South Africa presents a number of unique challenges such as playing at altitude, while the ‘Boks will always be physical, aggressive and highly motivated.

“History tells you it’s a tough place to tour, but I am 100% confident that we can go there and win – I would not be here if I thought differently.

“I’m delighted to now have everything in place to begin full-time in August 2020 as that gives me the best possible chance to plan for South Africa, but for the time being my focus is entirely on the Rugby World Cup and delivering a successful campaign for Wales.” 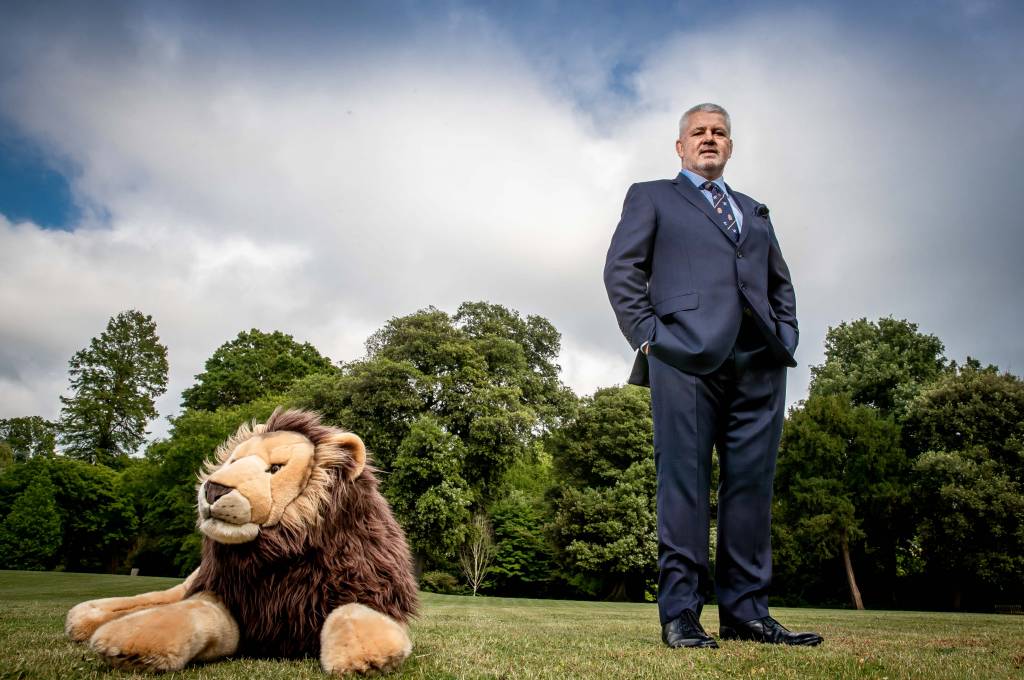 Gatland is unbeaten in two tours as head coach of the Lions, winning the Test series 2-1 against Australia in 2013 before a remarkable tie with New Zealand four years later, with the tourists drawing a dramatic final Test against the All Blacks.

He is also currently the longest-serving international rugby coach in the world, and since his appointment in 2008 Wales have won three Grand Slams and a further Six Nations title, as well as twice reaching the knockout stages of the Rugby World Cup.

Following this year’s Grand Slam success, Wales remain on a record-breaking 14-match winning run, and having also coached Ireland from 1998 to 2001, Gatland is unparalleled in terms of experience at international level with 158 Tests to his name so far.

Domestically he has also coached Connacht and Wasps, winning three English Premiership titles and a Heineken Cup during his time in London, before a stint with hometown side Waikato in New Zealand where he claimed the Air New Zealand Cup. 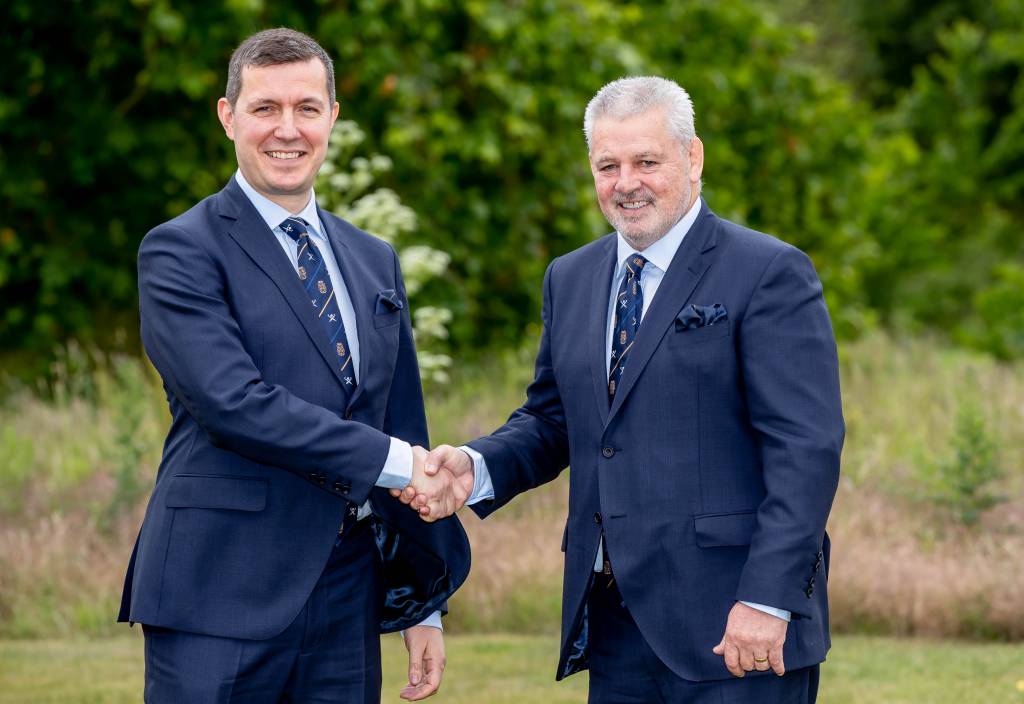 Ben Calveley, Managing Director of the British & Irish Lions, said: “We’re delighted to have got our man. Warren is a world-class coach, boasts a proven track record, and knows the Lions better than anyone else currently coaching in world rugby, so naturally he was our first-choice candidate from the start of the process.

“This was a unanimous decision from the Lions board, and it was important that we moved swiftly and proactively to secure Warren’s signature.

Appointing him two years ahead of time ensures Warren can also be involved in planning the logistics and scheduling elements of the tour. I’m looking forward to working alongside him to give the Lions the best chance of success in South Africa.

“The supporters are central to what make the Lions special, and with the world’s finest coach at the helm, excitement will grow even further.”

Lions Chairman Jason Leonard knows exactly what it takes to triumph against the Springboks – the three-time tourist played eight matches, including one Test, in 1997 when the Lions last beat South Africa.

“Warren’s record as a Lions coach is almost unparalleled and the challenge of quickly blending a successful team together from the four home nations cannot be overestimated,” added Leonard.

“One of his greatest strengths is the ability to galvanise a group quickly, and the last two tours have shown clearly that Warren understands – and truly loves – the Lions. He has the skill set and the know-how to make a Lions tour work as it should, so we’re certain he is the right man to lead us to a Test series victory.

“We may be playing away in the heartland of South Africa, but I am confident that yet again, our fantastic supporters will make the matches feel like home games to the team. To me as a player, it made all the difference, and now I can’t wait to be part of the famous sea of red enjoying the tour of a lifetime.”