The Ireland Under-20s’ third game in eight days will see them renew rivalries with Italy as the race to qualify for the World Rugby U-20 Championship reaches an exciting conclusion on Wednesday.

Australia, who have 10 points, will top Pool B as they are guaranteed to finish ahead of Ireland due to the tournament’s head-to-head rule. A bonus point win over Italy would give Noel McNamara’s side a 10-point tally, with England now only able to make it to nine after squeezing past Italy 24-23 without a bonus point.

As well as needing the full five points against the Italians, Ireland will have to improve their -12 points differential significantly to give themselves the best possible chance of going through as fourth seeds. The three pool winners and the best-placed runners-up will make up the semi-finalists.

The current pool leaders are defending champions France, Australia and South Africa who all have 10 points, while New Zealand (10) and hosts Argentina (6) are also right in the mix. South Africa and New Zealand, Pool C’s leading teams, are in the box seat in terms of points difference, sitting on +52 and +51 respectively. 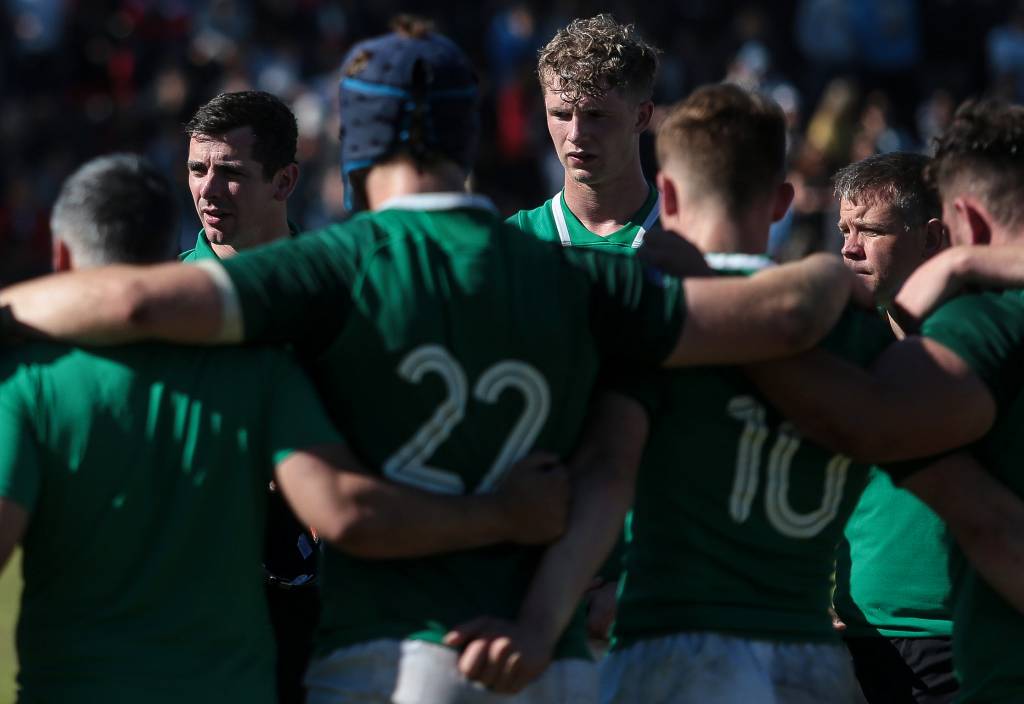 All McNamara’s charges can do is take care of their own business and hope for favourable results in the later France v Argentina and South Africa v New Zealand matches. Italy are certain to provide a very stiff challenge as they will be doubly determined to break their duck in Santa Fe after going so close against England.

“The Italians are and have been very competitive at this level, and that was in evidence again in their game on Saturday against England. When you look at the game, they’ll have frustrations that they didn’t get more out of it,” said McNamara, who is set to make further enforced changes following a bruising battle with the Junior Wallabies.

“Obviously they got a losing bonus point, but the feeling there would be that they should have won the game. They certainly had opportunities and chances in that second half to put England away. I’ve no doubt that they’re going to come back on Wednesday morning and be absolutely up for the challenge.”

Ireland have won two of their three previous World U-20 Championship meetings with Italy, in Wales in 2008 (9-6) and South Africa in 2012 (41-12) – but suffered a 22-21 pool defeat to the Azzurrini during the 2017 tournament in Georgia. McNamara’s youngsters scored four tries and won 34-14 in Rieti back in February.

Some noteworthy individual statistics have emerged from the opening two rounds in Argentina where hooker Dylan Tierney-Martin is the Championship’s leading lineout thrower with a 93% success rate (25 throws out of 27), while Ireland are the only team still with a 100% goal-kicking return (Ben Healy 5/5 and Jake Flannery 4/4). 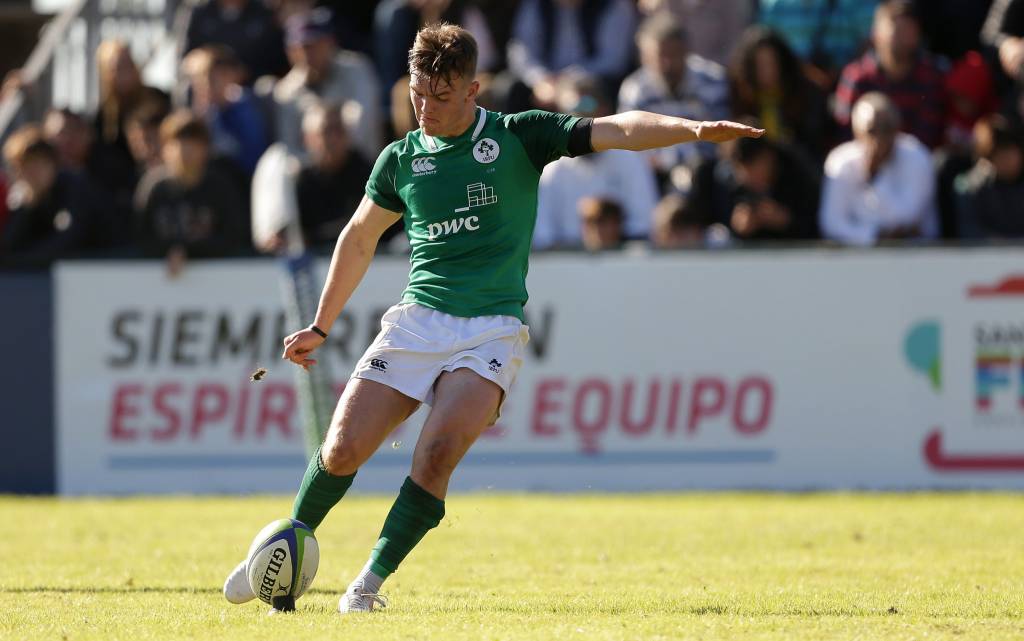 Flannery, captain Charlie Ryan, Angus Kernohan and Liam Turner have played all 160 minutes of the campaign so far for Ireland, who have conceded 20 turnovers in their first two matches – the joint-lowest of the competing teams along with Wales. Italy have won the fewest turnovers of any side after two games (8).

Reflecting on Ireland’s first defeat of the season, which saw them lose lock Ryan Baird to a 21st-minute red card, McNamara insisted: “I think we have to be proud of the efforts of the boys. To perform the way they performed against a really quality opposition like Australia and under the circumstances that unfolded.

“I think one thing you would also say is that it is never one aspect that decides the outcome of the game, it’s never one incident. So, obviously there’s things we’ll look at that maybe we could have managed a little bit better when we went down to 14 players…could we have navigated our way through the game a little bit better…”.