After 152 games the most crucial game of the GUINNESS PRO14 season is upon us as Glasgow Warriors and Leinster Rugby meet at Celtic Park in an historic occasion where the Championship decider is hosted outside of a non-rugby venue for the first time.

Tickets for the GUINNESS PRO14 final between Glasgow Warriors and Leinster are still available with prices starting at just £25 for adults and £1 for children. For more information on tickets, please visit www.pro14rugby.org/finaltickets.

Glasgow Warriors have secured a ‘home final’ in their first appearance at Celtic Park with a bulldozing win over the Ulstermen and arguably go into this game as favourites against defending champions Leinster. The title-holding province have reached a record ninth final, but have lost more finals than they have won.

Having lost to Saracens in the Heineken Champions Cup final at St James’ Park in Newcastle two Saturdays ago, Leinster sealed their second final of the season at another football venue by overcoming Munster. The all-Irish GUINNESS PRO14 semi-final was a much tighter affair as you would expect from the two historically most successful provinces. 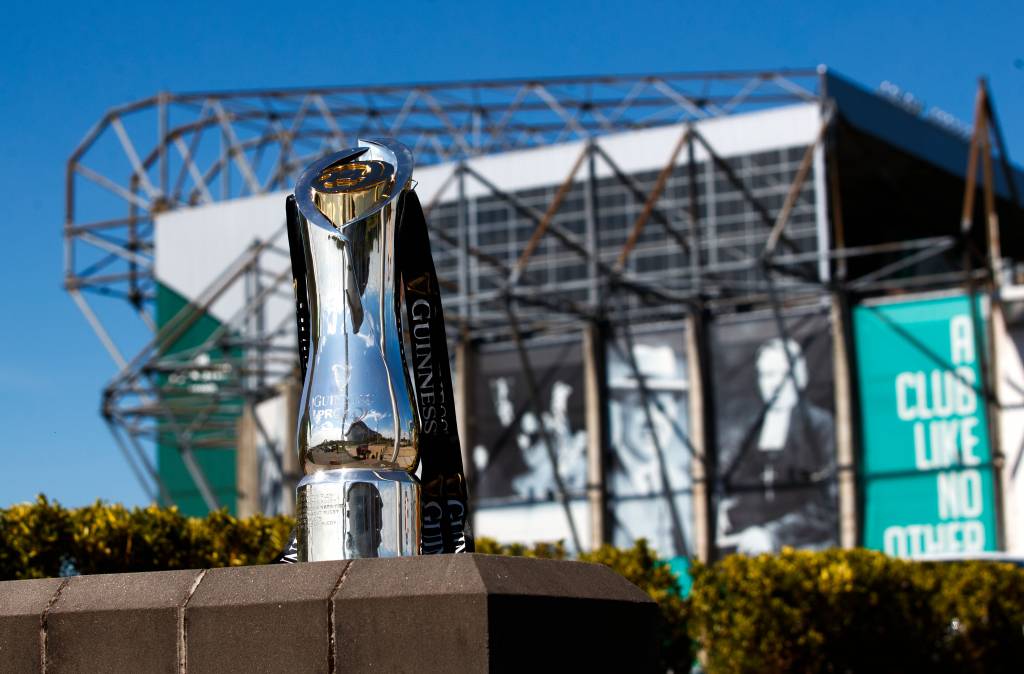 A cagey first 40 minutes opened up in the second slightly, allowing Sean Cronin and James Lowe to crash over (the latter having returned from a first half sin-bin which his side coped admirably with) for a 24-9 win.

No one can say the two best sides of the GUINNESS PRO14 have not made it to the final. Leinster and Glasgow Warriors each finished top of their respective Conferences in the regular season, Glasgow with a tally of five more points than their Irish counterparts after 21 regular season games.

Warriors are favourites, on paper, with their ‘home’ advantage, their marginally higher points tally from the regular season and the fact that they beat Leinster 39-24 at the province’s usual fortress of the RDS last month. However, Leinster were very much changed that day with their final series spot already confirmed.

Both teams have got to Championship finals and won, both have got to finals and lost. In 2014 Leinster beat Glasgow – the only previous final meeting between these two sides. Whichever way you look at it, it is hard to call and this should be a cracking game. 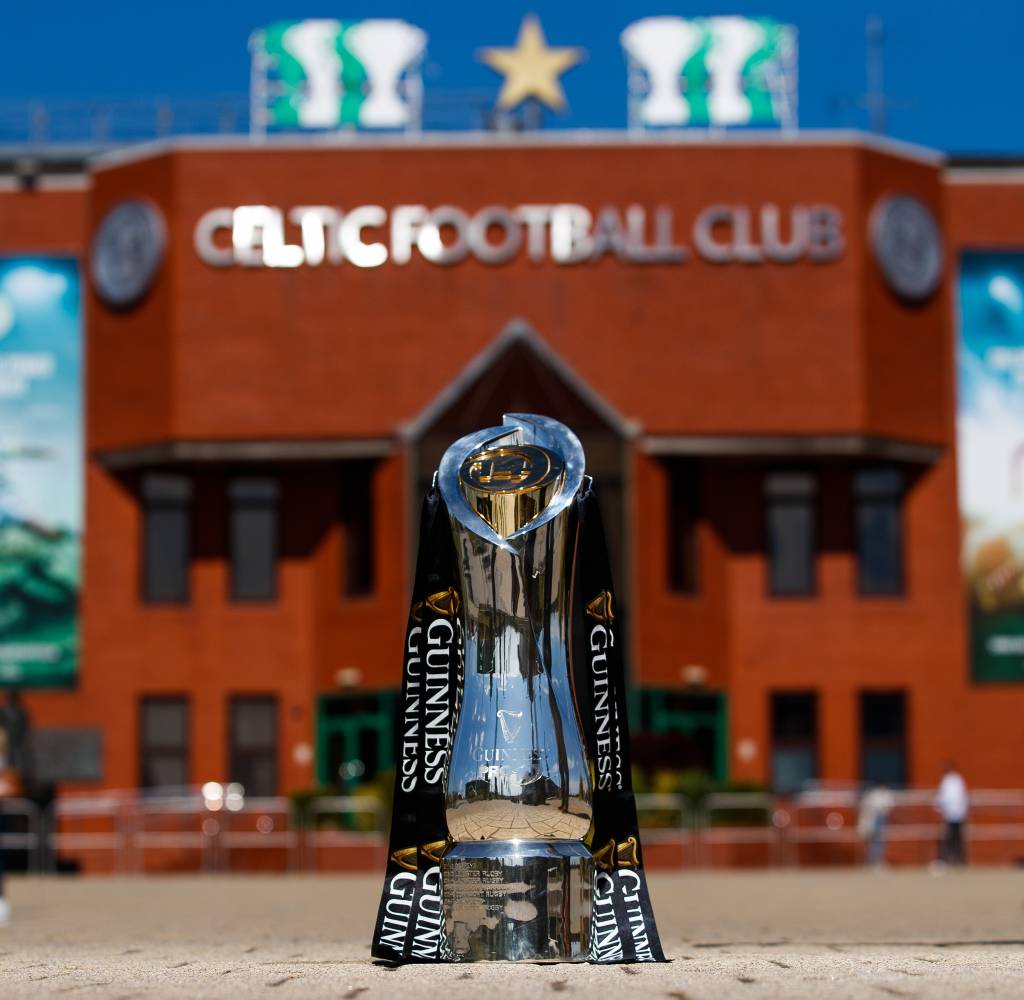