Glasgow will host a unique sporting double-header on Saturday as Glasgow Warriors and Leinster line up to contest the 2019 GUINNESS PRO14 final at Celtic Park, shortly after Heart of Midlothian and Celtic meet in the Scottish Cup final at Hampden Park.

The historic rugby clash, which kicks off at 6.30pm, will be the first time the GUINNESS PRO14 decider has been staged at a traditional football venue and the first major rugby match to be held at Celtic Park.

Ticket sales have surged over the past week and hit record pace once local side Glasgow Warriors secured their place in the final with thousands of fans snapping up tickets during their 50-20 semi-final win over Ulster last Friday.

Already, the crowd will exceed the 34,500 that attended the 2016 GUINNESS PRO12 final between Connacht and Leinster at BT Murrayfield. The target has now been set to beat last year’s record crowd of 46,092 which attended Leinster’s win over the Scarlets at the Aviva Stadium. 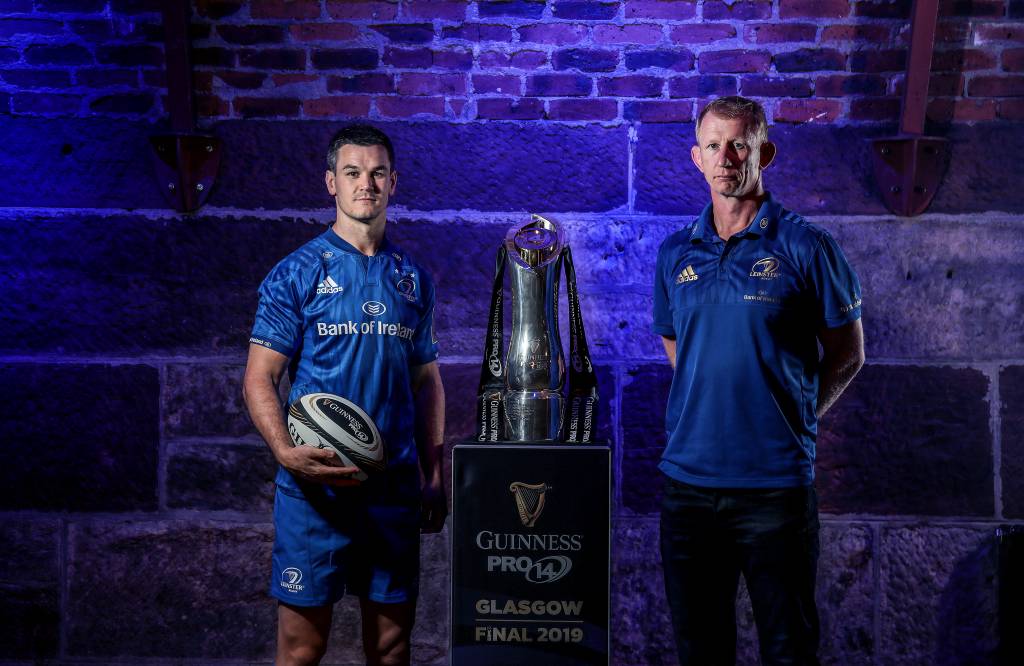 Interest in the game has been strong since tickets went on sale in August with more and more fans getting their seats booked early year after year, proving that the GUINNESS PRO14 final is more than event for just the supporters of the finalist teams.

Martin Anayi, CEO of PRO14 Rugby, said: “Right from the beginning, Glasgow has proved a really enticing venue for our final and we can see the appeal that Celtic Park has had on rugby fans who want to experience this incredible stadium for themselves.

“Now that supporters of Glasgow Warriors and Leinster know their teams are in the final, we’ve seen a huge demand for tickets in the lead-up to one of the most exciting games in the rugby calendar. Immediately after our semi-finals last Friday and Saturday we saw an incredible rate of sales that we haven’t seen in the lead-up to the last three finals.

“If we can break our previous record then that would see an amazing 100,000 football and rugby fans converging on Glasgow in a single day, making the city Europe’s undisputed sporting capital this weekend.”

Both high-profile sporting finals will be live back-to-back on Premier Sports on a Super Saturday for the broadcaster with seven hours of continuous live action starting with Scottish Cup coverage from 2pm (kick off 3pm) and then moving straight to the PRO14 final from 5.30pm (kick off 6.30pm). Leinster’s clash with Glasgow will also be live on eir Sport 1 and TG4.

Dominic McKay, Scottish Rugby Chief Operating Officer and PRO14 Board Director, said: “This match is a unique opportunity to witness a world-class rugby final at a stadium renowned for having one of the greatest atmospheres in world sport. With a spectacular pre-match show to set the pulses racing, it’s also an ideal chance for non-rugby fans to experience all the drama and passion of an international sporting event.”

Peter Lawwell, Chief Executive of Celtic, commented: “Whatever the results at the weekend, the city of Glasgow will be the real winner. To be able to attract 100,000 sports fans to these two events would be a magnificent achievement. It has been a slightly surreal experience watching rugby posts being erected on the Celtic Park turf, and we’ve been working very closely with the PRO14 team to ensure that this match is a truly memorable experience for fans, no matter the result.” 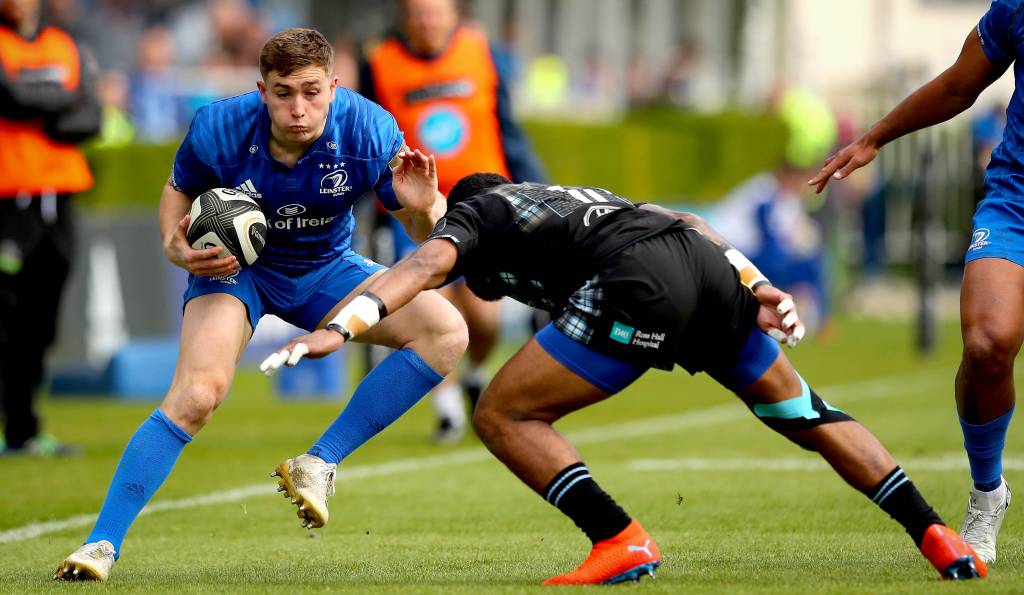 Tickets for the GUINNESS PRO14 final between Glasgow Warriors and Leinster are still available with prices starting at just £25 for adults and £1 for children. For more information on tickets, please visit www.pro14rugby.org/finaltickets.

Councillor David McDonald, Depute Leader of Glasgow City Council and Chair of Glasgow Life, added: “The world increasingly knows that something is happening in Glasgow and our growing reputation for staging world-class sporting events is a crucial part of our story.

“We talk a lot about the fact that Glasgow is one of the world’s top five sporting cities because it’s an accolade we’re immensely proud of. Days like Saturday when two of our iconic stadiums host two wonderful showpiece finals are exactly why Glasgow is internationally recognised for its vibrancy, vitality and ability to host the big events.”

The 2019 GUINNESS PRO14 final at Celtic Park is being supported by Scottish Rugby Union, EventScotland and Glasgow Life.

– Home of Celtic Football Club, Celtic Park is Scotland’s biggest football stadium with a capacity of 60,832

– The highest attendance at a match within the stadium was against Rangers in 1938 with an attendance of 92,000