Cork Constitution and Clontarf will add a new chapter to their enduring rivalry tomorrow afternoon when they square off in the All-Ireland League Division 1A decider at the Aviva Stadium (kick-off 3pm).

For the third time in just four seasons, the Leesiders and their north Dublin counterparts will battle it out for top flight supremacy at IRFU HQ. Having been denied the top prize by ‘Tarf in 2016, Constitution gained revenge at the Lansdowne Road venue just twelve months later.

The Temple Hill outfit subsequently relinquished their title to Mike Ruddock’s Lansdowne last year, and while a direct game-plan had brought them considerable success in recent years, Constitution’s returning senior coach Paul Barr felt a change was needed for the current campaign.

“I think that Con had strengths. We were here in two finals against Clontarf that I was with the team, but I felt that maybe we had become very direct,” he said. “I think that with direct comes a little bit of predictability for defences and it was working for a lot of the teams, especially maybe against some of the younger profile teams. The University teams.

“You might be able to subdue them with that, but when you got to the likes of Lansdowne and Clontarf, they were able to cope with that physically. We tried to peel it back almost to like a mini rugby player first running down the steps and said, ‘what would you do on the pitch if you got the ball?’ Let’s build it back from there a little bit.

“With that, we decided to use the strengths we had, which were really good, but teams were able to prepare for them. By asking different questions across the width of the pitch, it meant that the internal channels were less defended. Because they couldn’t prepare for us to be there, with nine possessions out of ten kind of thing. That’s really it. It’s nothing more than that really. It’s encouraging them to use the full width of the pitch.” 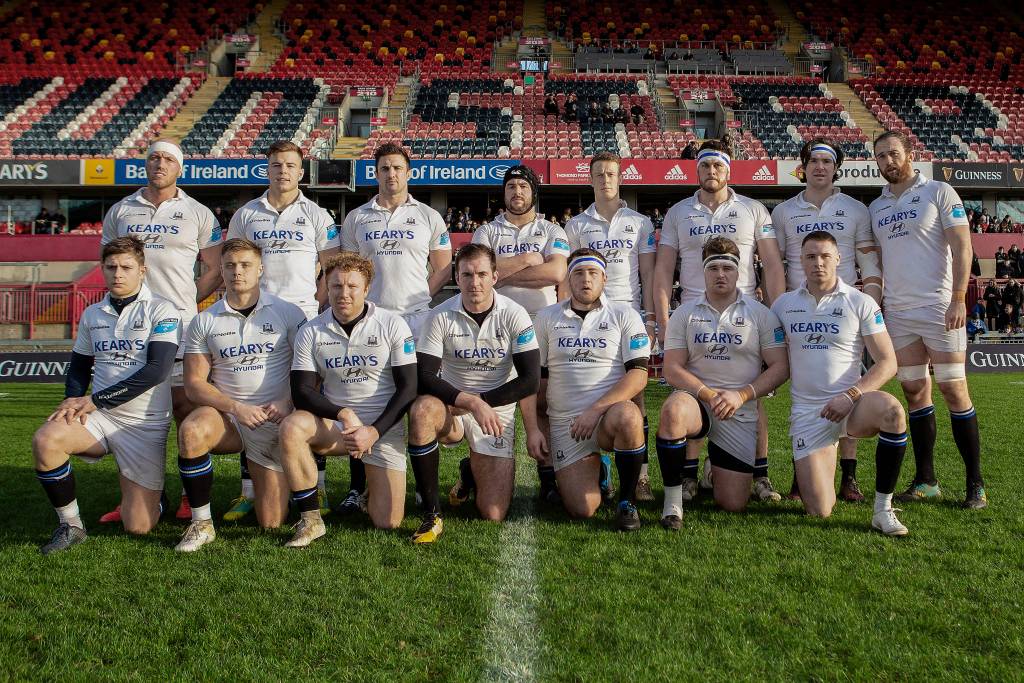 Nevertheless, Barr realises their new-found style will count for little if they cannot overcome this final hurdle against ‘Tarf. Andy Wood’s side have reached the final on the back of dethroning Lansdowne on their home patch, but it was a 36-8 demolition of the same opposition a week earlier that really captured Barr’s attention.

“I think the alarm bells match was the one here, on Lansdowne’s 4G pitch. That was a really comprehensive victory for ‘Tarf. We’ve played them in two finals. A lot of the same people are in ‘Tarf that were there then. They have a fantastic sense of community in their club and you can see it in the way they play. We’d have nothing but respect for them.

“I think, no more than ourselves, that they’re coming here knowing that it’s 50-50. We don’t know how it’s going to go but we’d have great respect for them. Regarding the two fixtures this year, Clontarf probably had a winning position in Castle Avenue and we came back. It was a late penalty, it could have gone the other way, and we goaled it. That was the deciding factor in that match.

“Then in Con, we got the lead. They chased it and we just got to the final whistle. They were on the comeback trail at that stage, so in a way both games have had a kind of similar chronology going through the two matches. I think this is like the decider really, to some degree. Especially with one final each in the past.”

When it comes to assessing the overall standard of the All-Ireland League, invariably comparisons are made with the professional game. Cork Con have a number of players within their ranks who are currently involved in the Munster set-up – namely Ireland Under-20 Grand Slam winner Sean French and Sevens internationals Shane Daly and Alex McHenry.

Former Temple Hill favourite Duncan Williams, who is set to depart Munster in the coming weeks, is part of the Constitution squad for the final. The experienced scrum half has been impressed by the skill-sets on display in both training and match situations.

Barr added: “I would have worked with Sean and Shane in school (PBC Cork), and then Alex with Con. They are really dedicated young players with an awful lot of ability. We were training at the club the other night and Duncan Williams was training with us. I said, ‘what would you think watching this compared to Munster?’

“He said, ‘the skill level there is every bit as good. These guys are right there’. I don’t think he was referring to guys on the cusp of professional careers. He was talking about the standard of player right across the pitch. I think those guys have brought energy to the club.

“I think that they train professionally obviously with the province and we get the benefit of that, and physically. Certainly there’s a nice mix in the club at the minute. The older guys and those younger lads.” 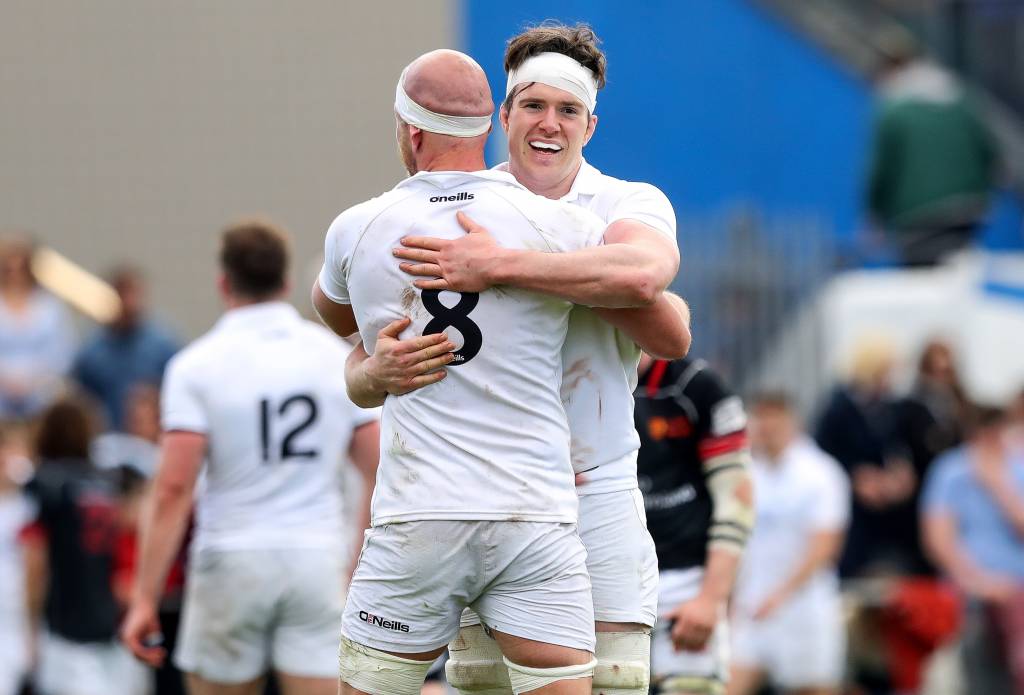 Since the birth of the All-Ireland League back in 1990, Con have reached a record 13 top flight finals – soon to be 14 – and won only five in total. While they had their share of heartache down through the years, their level of consistency makes them a formidable proposition for even the toughest of adversaries.

For Barr, a powerful community spirit has always been the secret behind their sustained excellence on the field, with the PBC Cork teacher explaining: “I think there is a really strong sense of community in the club within it. It starts off with guys like Duncan at six years of age, and Alex McHenry at six years of age. They might leave to go to school or University, but with Con it’s like coming home.

“Donncha O’Callaghan is jogging around the pitch every evening at training these evenings. He’s watching the training, he’s watching the matches. You hear Ronan O’Gara referencing the club. There’s something there, maybe in their childhoods growing up and in their career as young players.

“It’s still their home club, no matter where they’ve been. I think that comes from a sense of community and people doing great work with youngsters from six years of age right up through the structure.”