The IRFU’s Youth Council are holding a series of club consultations across the four provinces in the spring and summer of 2019.

The Council was founded in 2017 as a way to ensure the voices of young people and rugby players are listened to in Irish Rugby. 10 young people, aged between 17 and 23, currently sit on the council.

Year One of their three-year term focused on establishing scope and terms of reference. This began with an open forum to identify key issues concerning young people in Irish Rugby.

Their findings took in a broad number of areas including club culture, resources, competition structures, promotion, school/club links, inclusivity, progression and development. One area identified for immediate attention was the issue of retention of age-grade players.

Over the coming months, the IRFU Youth Council are holding a series of club consultations across the four provinces. These consultations will provide pier led insight into how best to address what is most important to young rugby players in Ireland.

They will also expand on some key findings of a participation survey, which the council contributed to. A soon to be published report by the ESRI on rugby participation will also be discussed.

The club consultations form part of a solutions-based process to identify common themes in tackling the retention of age grade players. Findings and conclusions will be collated into a resource booklet to be shared with key stakeholders.

The council has been hard at work since we first came into being in November 2017. We have a clear aim to address one of the biggest issues concerning Irish Rugby at present and we are looking forward to opening up the conversation around player retention to clubs across the four provinces.

“The consultations will be peer-led which gives us a unique opportunity to hear from rugby players who face the biggest issues when it comes to retention. Anyone who takes part will have a big say in the future of our sport and we’re looking forward to talking to as many people as possible.” 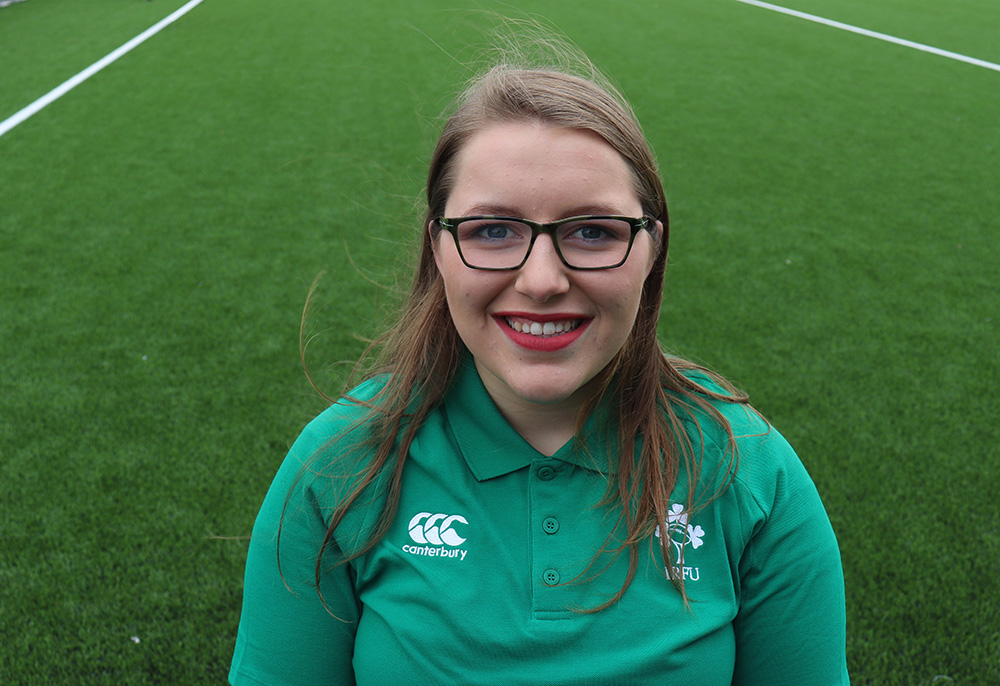 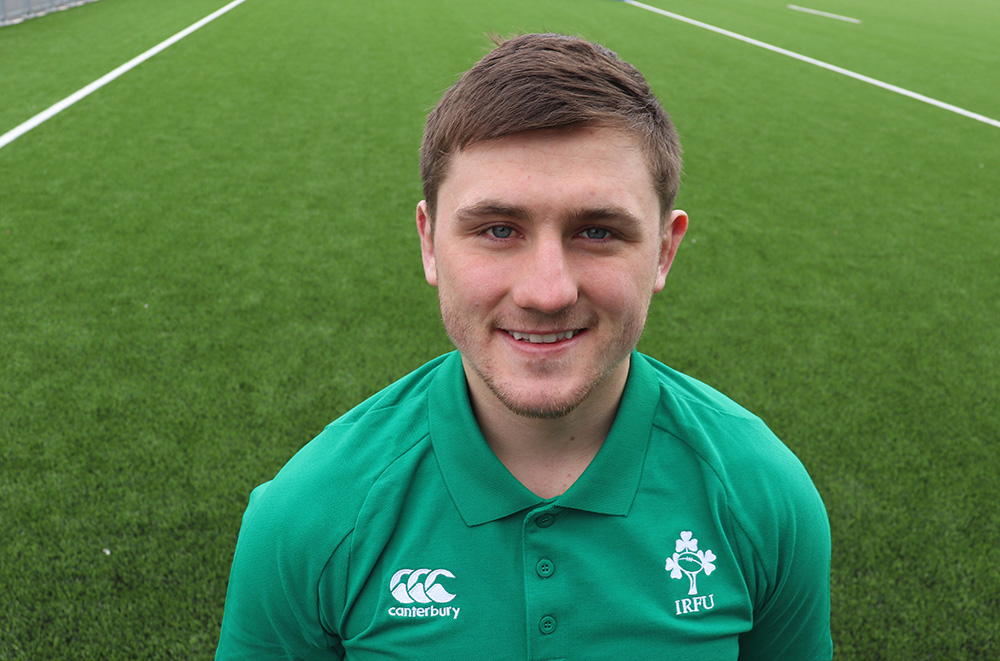 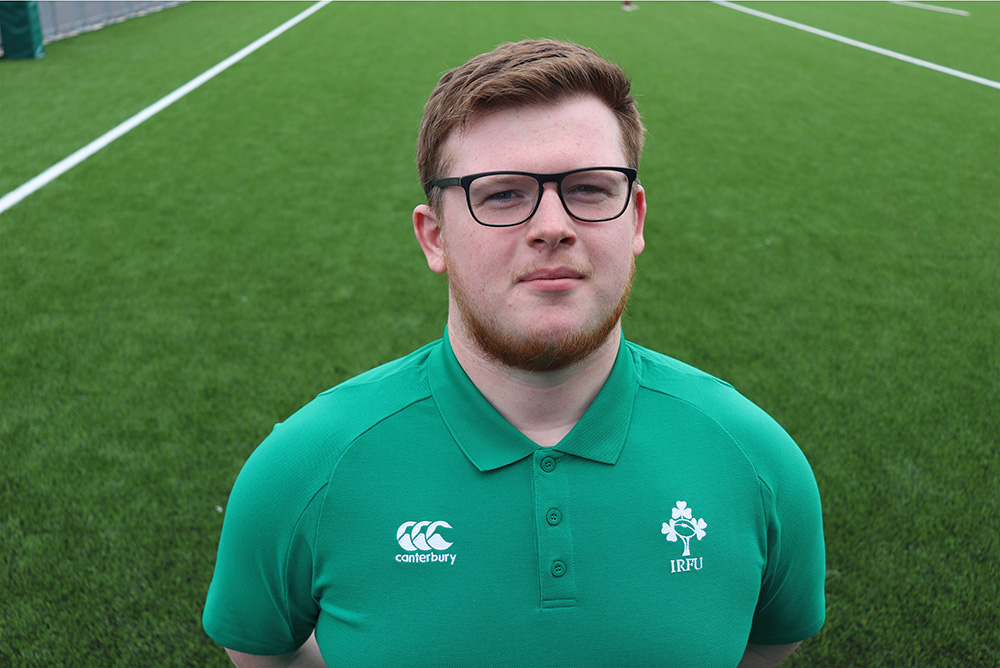 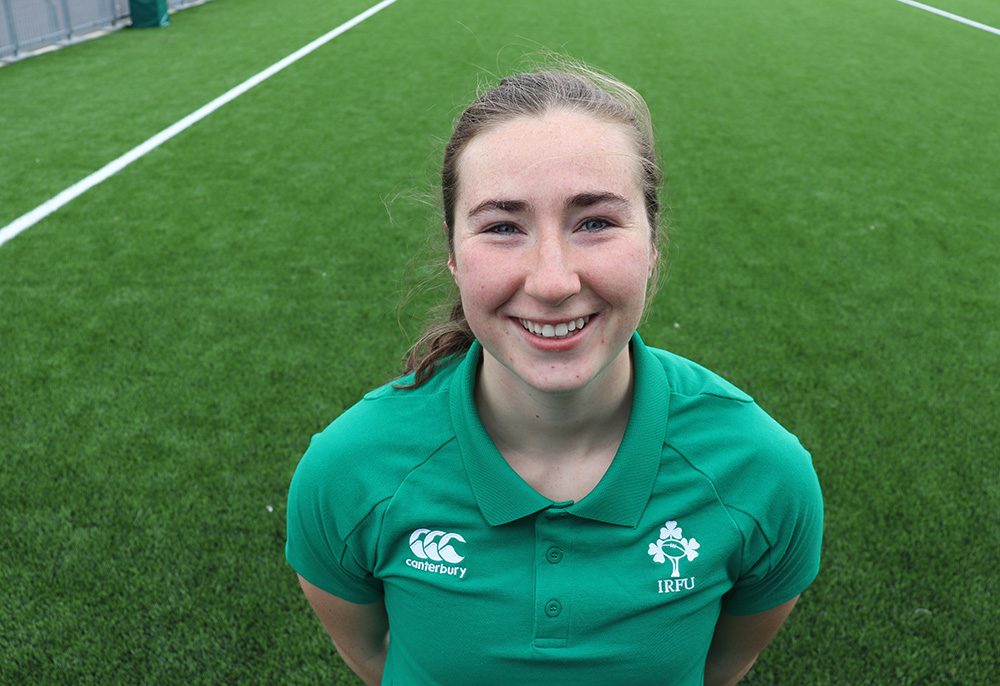 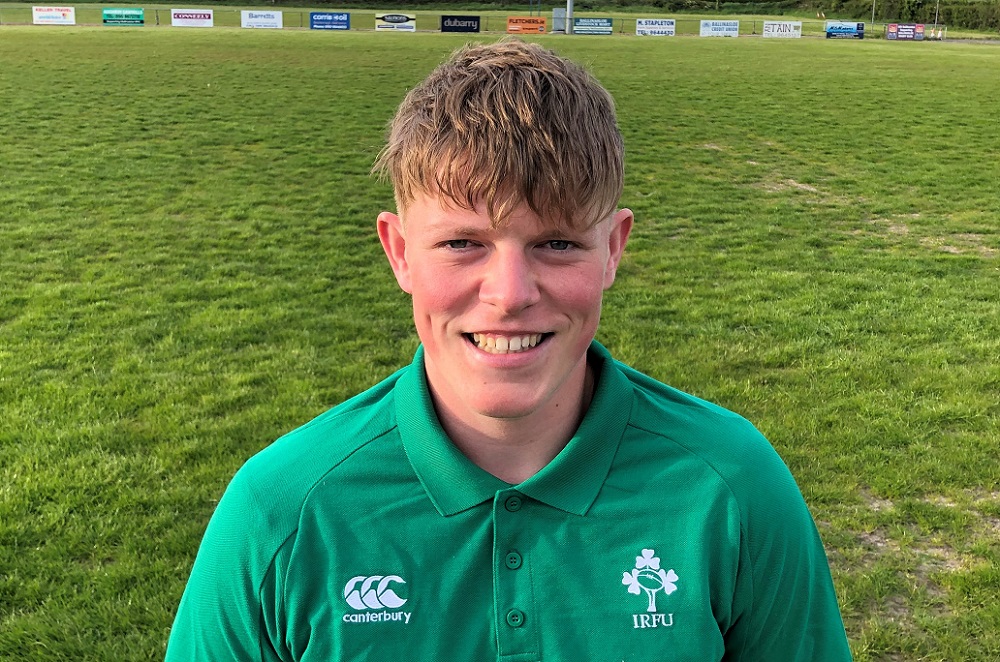 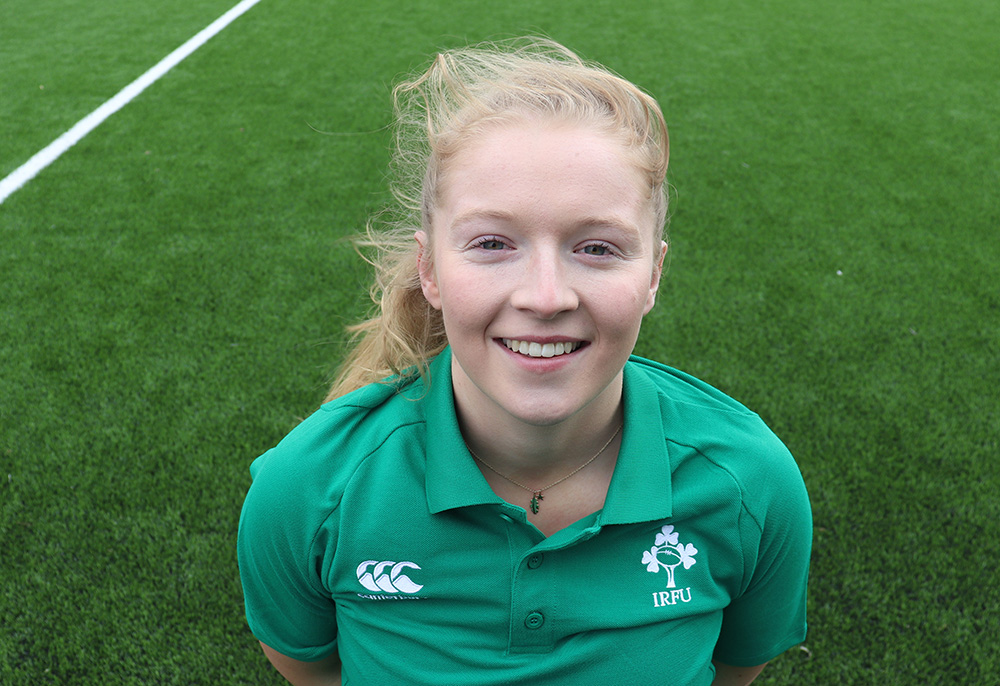 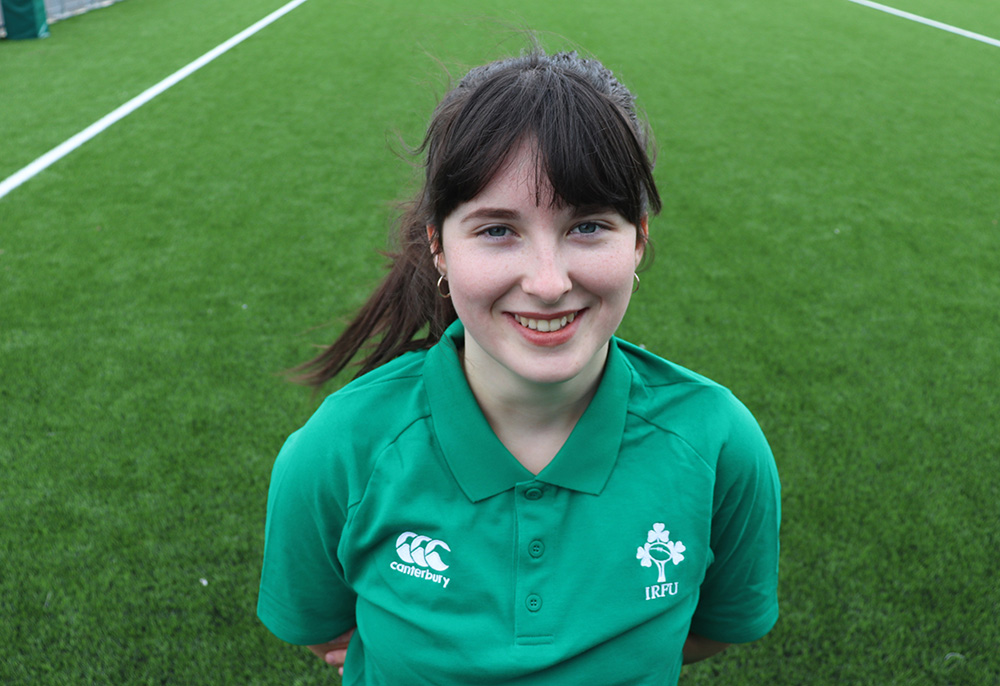 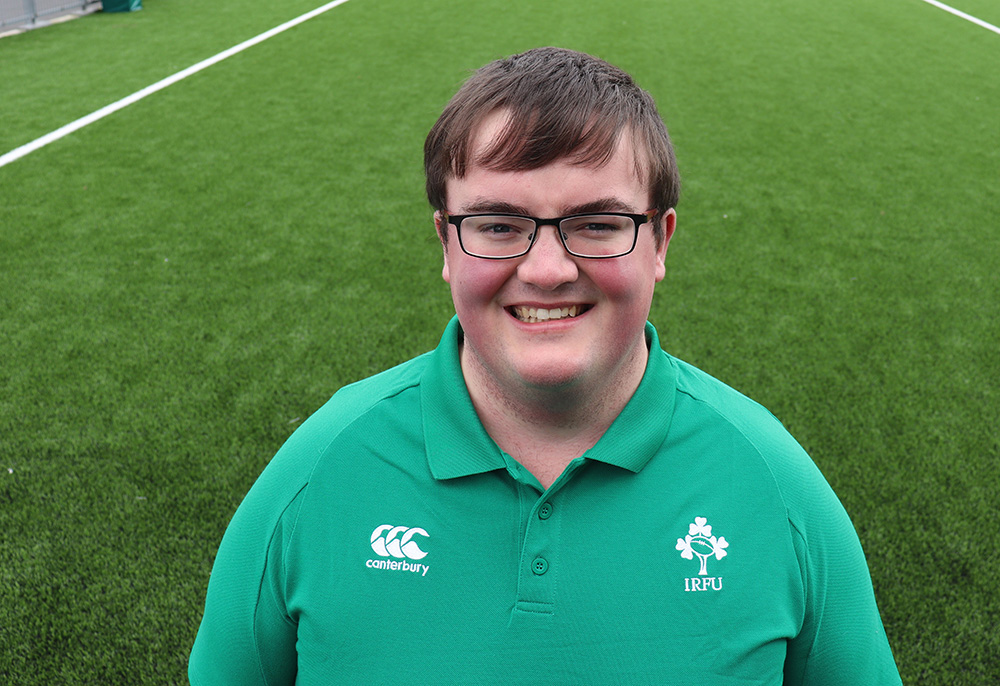 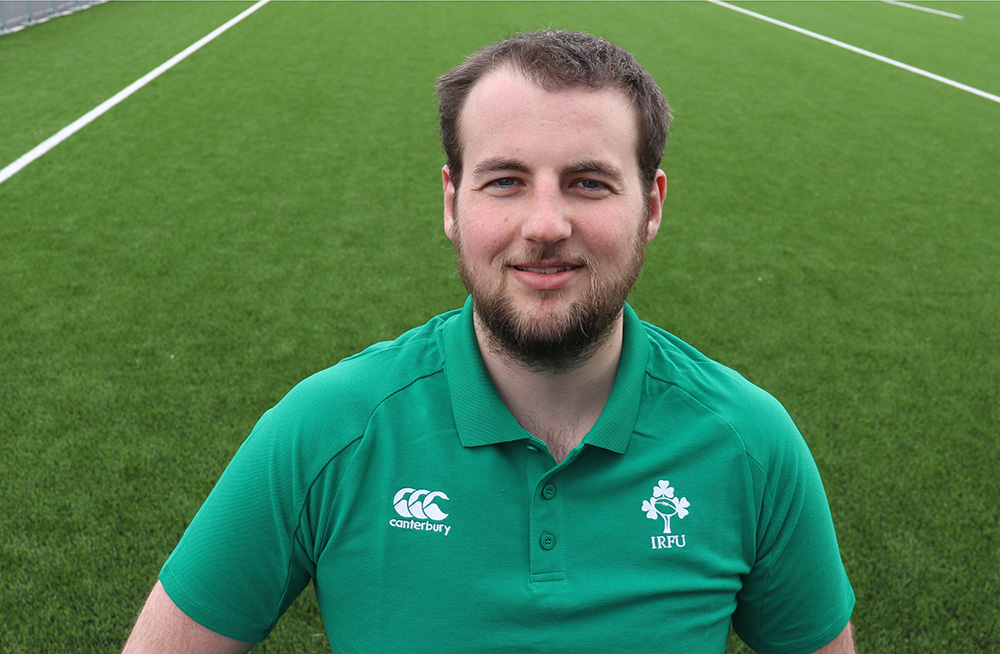