* Admission is €10 for adults and €5 for OAPs and students 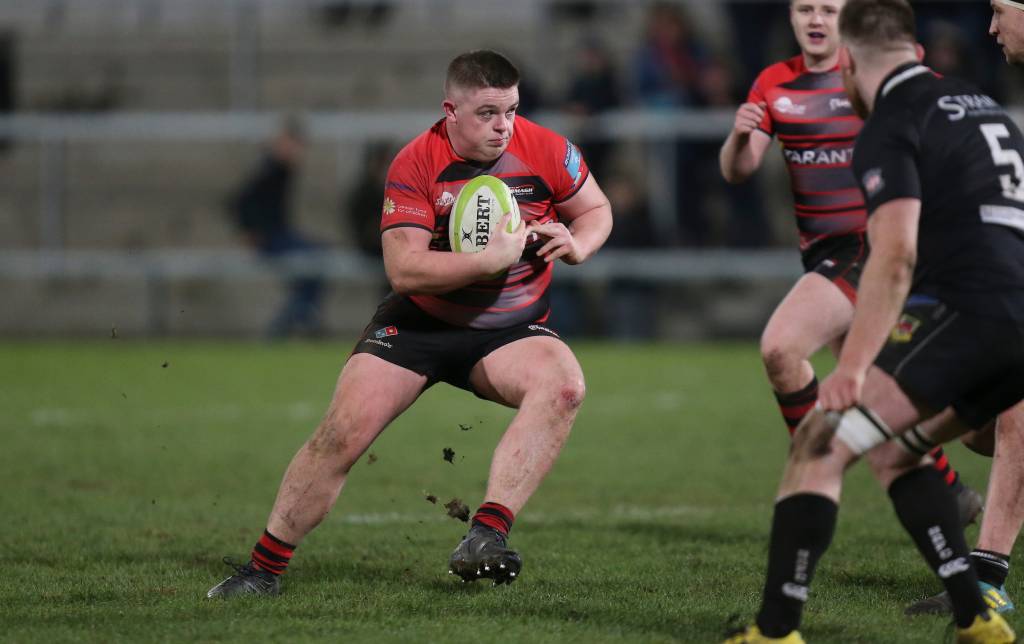 Preview: Ireland Under-20 Grand Slam winner Ben Healy and Munster’s Neil Cronin will pair up at half-back for Garryowen’s shot at a second Bateman Cup title in eight years. Last season Cronin captained the Light Blues to Munster Senior Cup glory, on the way to winning a professional contract with his native province.

That provincial success secured Conan Doyle’s charges a place in this season’s Bateman Cup, the same route that Armagh negotiated with their maiden Ulster Senior Cup triumph in 2018 and a follow-up victory in February’s decider against Ballymena at Kingspan Stadium.

The 33-year-old Doyle and his Armagh counterpart Willie Faloon (32) are two ambitious young coaches who are learning their craft in the All-Ireland League after wrapping up their professional playing careers. Faloon’s largely homegrown squad held onto their Division 1B status this term after back-to-back promotions. 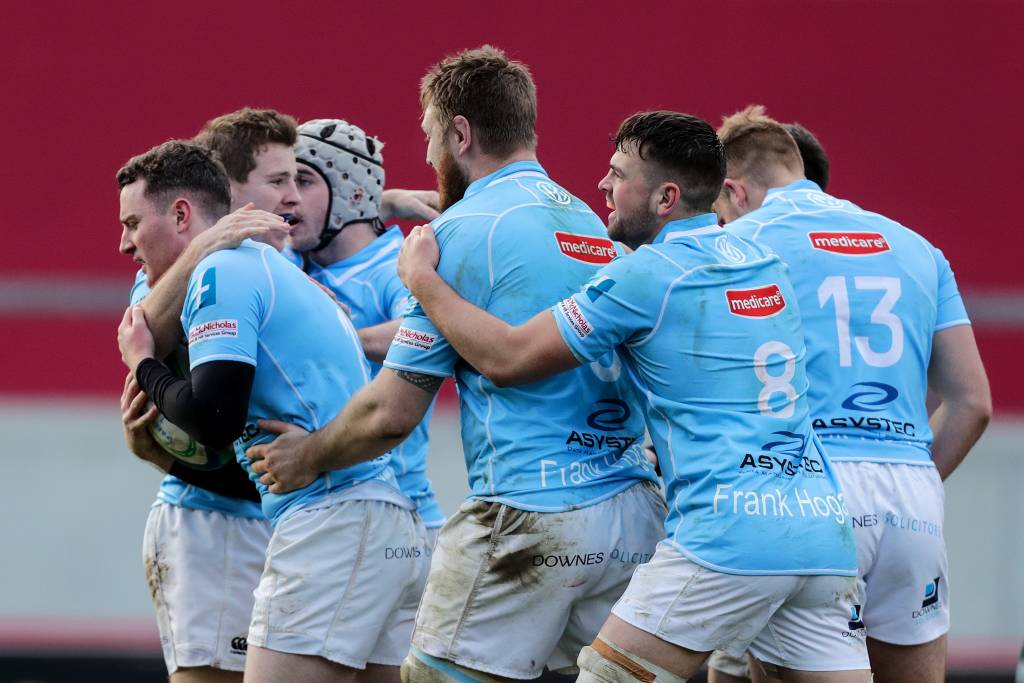 They come into the cup final on the back of a disappointing three-match losing run in the league, a set of results which Garryowen matched in the top flight. Out of the running for the play-offs, the Limerick men went down 39-22 at Dublin University last Saturday but have a stronger line-up at their disposal tomorrow.

Cronin’s younger brother, hooker Liam, is a key man for the Division 1A side with a number of their tries coming from lineout mauls. Watch out too for winger Cian O’Shea who scored six league tries, with tighthead Andy ‘Panda’ Keating, an Ireland Club international, also a quality operator at scrum time.

While Garryowen dethroned last year’s champions Lansdowne at the semi-final stage, Armagh advanced to tomorrow’s final with an eye-catching 29-13 defeat of Buccaneers in January. Number 8 Neil Faloon starred in that game and crammed his five tries into six rounds of the league. 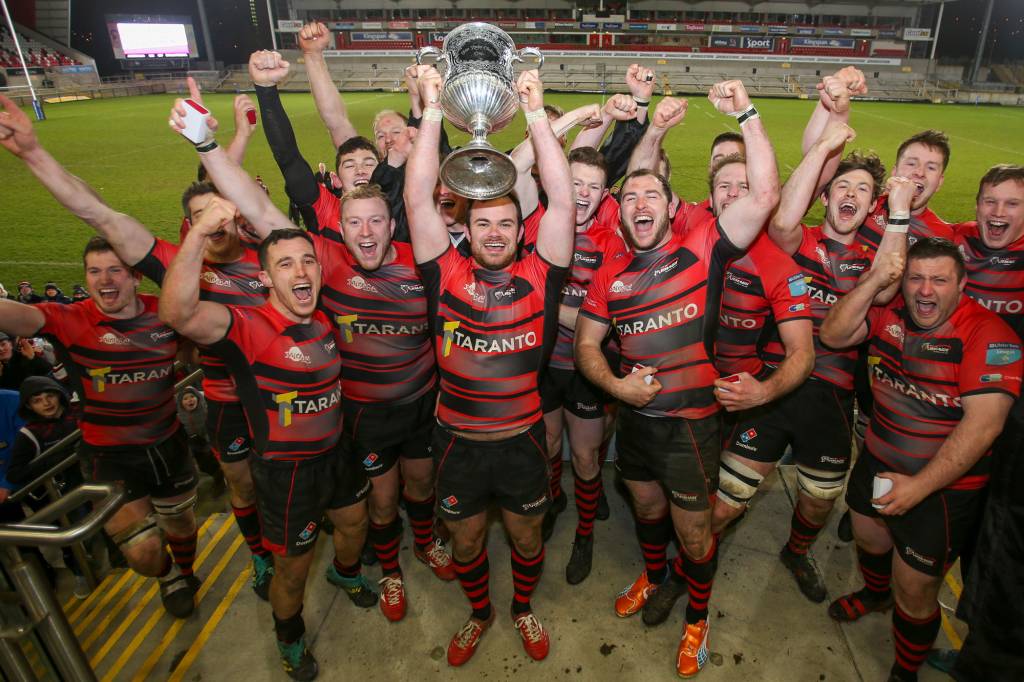 The Ulstermen endured a 31-10 loss at Old Wesley in last Saturday’s final round, falling away in the second half. A head injury rules out prop Daryl Morton, but captain Chris Colvin is fit to resume at outside centre. Shea O’Brien is their only other change, offering a significant wing threat as does Evin Crummie.

Former St. Mary’s lock Peter Starrett is looking forward to running out at Templeville Road again, his presence also crucial in terms of physicality as Armagh cannot allow Garryowen to outmuscle them. If they can upset the odds, they will be the first Ulster club to lift the Bateman Cup since Queen’s University in 1937.

Armagh boss Faloon commented: “Reaching the Bateman Cup final is the icing on the cake for us this season. This final is a completely new experience for all of our players. Not being tagged as favourites has its advantages and we’ll give it our best shot on the day.”

Garryowen head coach Doyle said: “We’re really looking forward to playing for a national trophy. It’s been seven years since we won the Bateman Cup and we’re very proud that we have the opportunity to win it again.

“Some of our big players like captain Dean Moore and Kevin Seymour, his second row partner, were huge for us in our semi-final win over Lansdowne. Behind the pack Ben Healy was instrumental in the win, playing in his first year out of of schools rugby, as was Jamie Heuston who is playing his first season at full-back for the club.

“We were unlucky not to be competing for a place in the league semi-finals in our last league game but this allowed us to put an extra focus on the Bateman. We’re expecting a tough game from Armagh who have great momentum behind them from the past few seasons.”