Ulster Rugby have announced that Alan O’Connor, Ross Kane, David Shanahan and Robert Lyttle have signed contract extensions with the province. All four are products of the Ulster Academy.

O’Connor, aged 26, made his debut against Leinster in December 2012 and has developed into a key figure for Ulster in the past few seasons. The second row has racked up 81 appearances and has captained the side on numerous occasions, including last Saturday’s GUINNESS PRO14 bonus point win over Zebre.

Shanahan made his senior bow in November 2013 against Edinburgh and has amassed 37 caps. The 25-year-old scrum half has scored an impressive six tries to date this season.

Tighthead prop Kane, 24, began his rugby journey at Donaghadee RFC. He made his Ulster debut against the Newport Gwent Dragons during the 2016/17 season and he now has 35 appearances to his name. 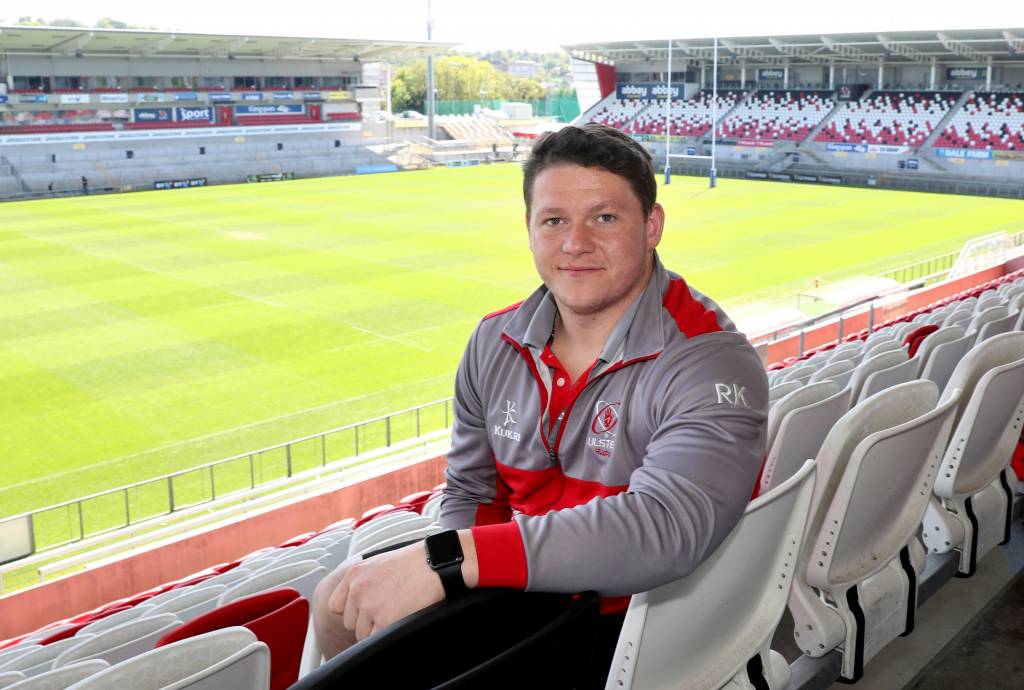 Dromore man Lyttle, 22, marked a memorable senior debut in September 2016 with two tries against the Dragons. He has racked up 18 appearances to date and has scored eight tries, including a diving effort in the corner against Zebre last weekend.

Commenting on the contract extensions, Ulster head coach Dan McFarland said: “Al, Ross, Dave and Rob are all products of our Academy system and it’s great that they have gone on to contribute to the senior squad in the way that they have over the past few years. It is very good news for the province that they will continue to play important roles for the team going forward.”

Meanwhile, it has been confirmed that Gareth Milasinovich will join Ulster in the summer from Worcester Warriors with whom he has made 19 appearances so far this season. The 26-year-old prop was born is Johannesburg, South Africa, but qualifies for Ireland through his grandfather Norman McFarland, a former Ulster player.

McFarland was pleased to bolster his pack with the signing of Milasinovich, adding: “Gareth is a big strong man who will provide us with another good option and enhance competition for places in the front row. We have been aware of his development since his move to Worcester and we’re looking forward to seeing him contribute to Ulster from next season.”