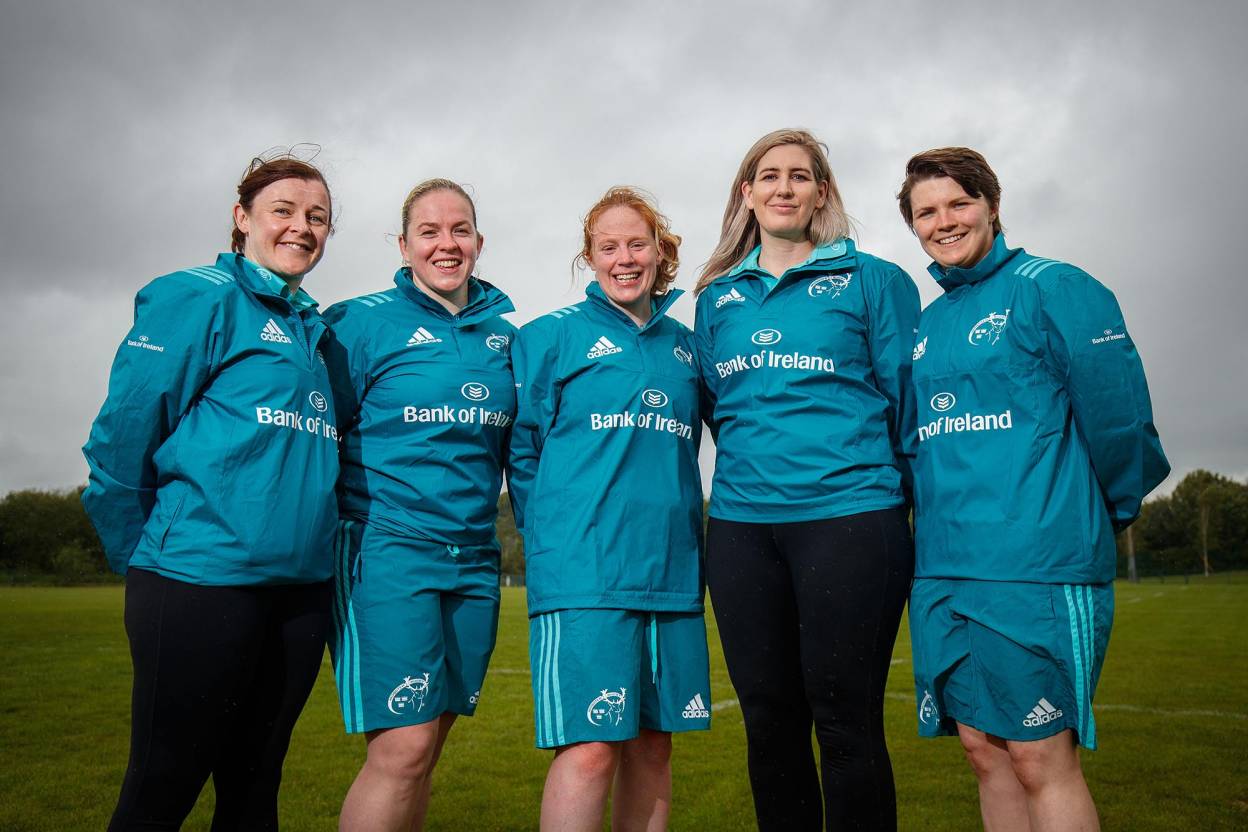 Preparations are continuing for the U18 Women’s Interprovincial series which kicks off on Saturday August 17th. The traditional Three-Round series is bolstered by semi-finals and finals for 2019 while many of the U18 games form double-headers with their senior counterparts.

Munster Rugby announced an all-female coaching ticket in June for their U18 and Senior Women’s squads, with Fiona Hayes taking up the position of Head Coach with the U18’s.

The UL Bohemian, Munster and former Ireland player will also be among a number of familiar faces at the IRFU Performance Coaching Course at the Sport Ireland Campus in Blanchardstown this weekend.

Munster have aligned the training of their U18 and Senior Women’s squads in both Cork and Limerick. The system encourages greater interaction between the squads and the province’s Talent ID programme, while current Munster players like Hayes, Ciara Griffin and Niamh Briggs have the capacity to work across both squads.

You can learn more in the above video.

Training for the U18 Women’s squads has been progressing in earnest in recent weeks across the four provinces. Connacht Rugby shared a video update from their training in Moneenageisha.

WATCH 🎥 | The Connacht U18 Girls squad for 2019 are well into preparations for the upcoming interpro series which begin later in the summer.

We caught up with the squad at their latest training session at Moneenageisha #GrassrootsToGreenShirts #20×20 pic.twitter.com/NaHlvxYEGq