When it comes to measuring player impact, the URC Top 100, which is powered by the StatMaster xP algorithm, will identify the most valuable performers across the 16 BKT URC teams at time during the season.

The rankings work by analysing every match that players have appeared in during the last 12 months, including the BKT URC, European competitions and international fixtures.

Then StatMaster applies an ‘expected points’ (xP) algorithm to each event in those games. Like ‘expected points added’ (EPA) in the NFL and ‘expected goals’ (xG) in football, this revolutionary new stat measures the impact that each player has on his team’s chance of scoring.

It is based on the idea that rugby is a team game – although the player who slots the ball through the posts or touches it down deserves plenty of credit, so do the 14 others who helped create that opportunity.

For example, a player can gain points by doing things that increase his team’s probability of making the next score – such as crashing past defenders, nailing a 50:22 kick, earning a scrum penalty or even winning a crucial turnover on his own try-line.

On the other hand, if he makes a costly error, he can lose points. Crucially, the algorithm adjusts for lots of match factors, including a player’s position, his location on the field, the phase type, the time on the clock, and the quality of his teammates and opponents.

All this allows URC StatMaster to give the most accurate data-driven estimates of how much players are currently contributing to their teams.

The ratings can also be broken into skill types. This means that we can look at the best prop at scrummaging in the BKT URC, the best flanker at defending, the best out-half at goal kicking or the best winger at carrying.

All the ratings have been scaled so that an average BKT URC player scores 80, with the very best performers in the league reaching over 90. As the season progresses, and players shuffle in and out of the top 100, StatMaster will be on hand to analyse the biggest movers and shakers. 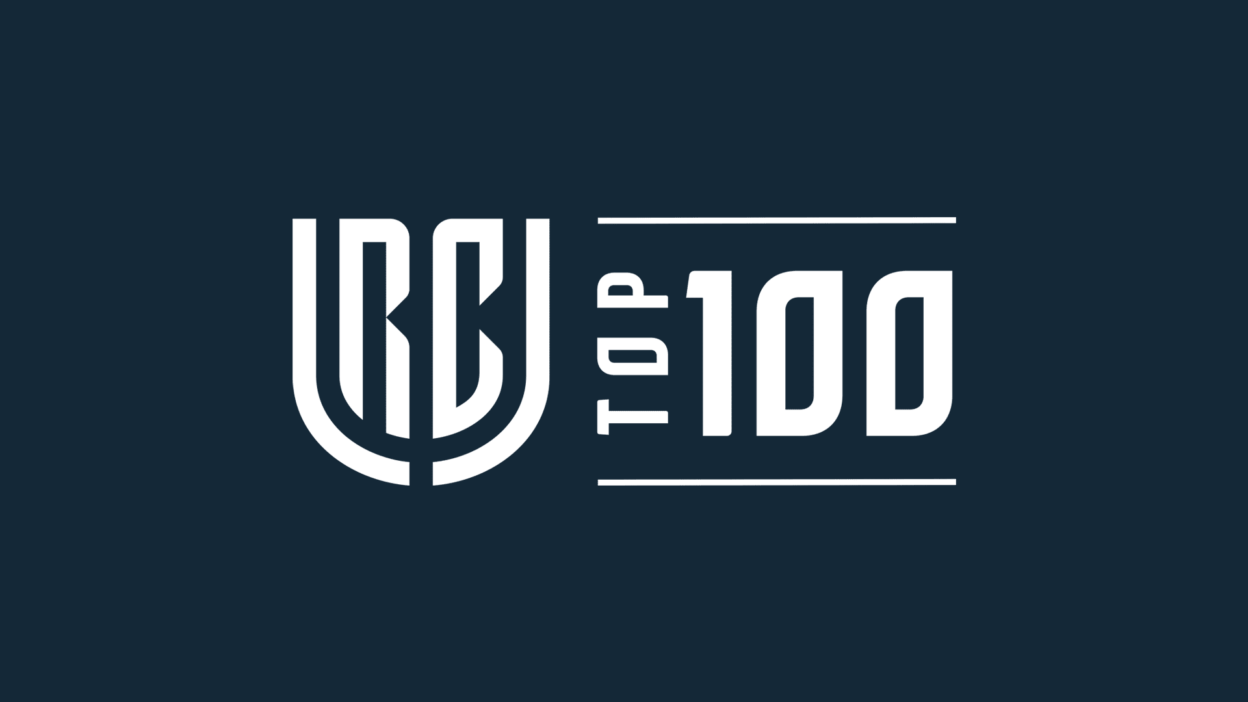 The BKT URC Top 100 will live on unitedrugby.com and will be updated monthly. Follow #URCTop100 to stay updated.

The initial BKT URC Top 100 players based on the last 12 months are revealed below: