The first ever last-eight line-up in the United Rugby Championship has been set following the thrilling completion of round 18 tonight.

The URC quarter-final fixtures will take place on Friday, June 3 and Saturday, June 4, with kick-off times to be confirmed early next week following consultation with host broadcasters.

Irish provinces will host two of the quarter-finals and one of them will be an interprovincial derby as third-placed Ulster meet Munster at Kingspan Stadium in two weeks’ time.

Leinster, who were already assured of finishing top of the table, have pencilled in a home quarter-final against Glasgow Warriors in Dublin, with the carrot of a home semi-final also dangling in front of them.

The two other quarter-final fixtures will take place in South Africa, marking the first time in the league’s history that play-offs will be hosted in the southern Hemisphere.

The DHL Stormers, who scored a late try in Llanelli to finish second overall, won the South African Shield and will have home advantage against Edinburgh, the 1872 Cup and Scottish/Italian Shield winners.

There is also a heavyweight South African derby to look forward to with the Vodacom Bulls and the Cell C Sharks going head-to-head in Pretoria.

Home advantage for the United Rugby Championship final next month goes to the team with the highest ranking. 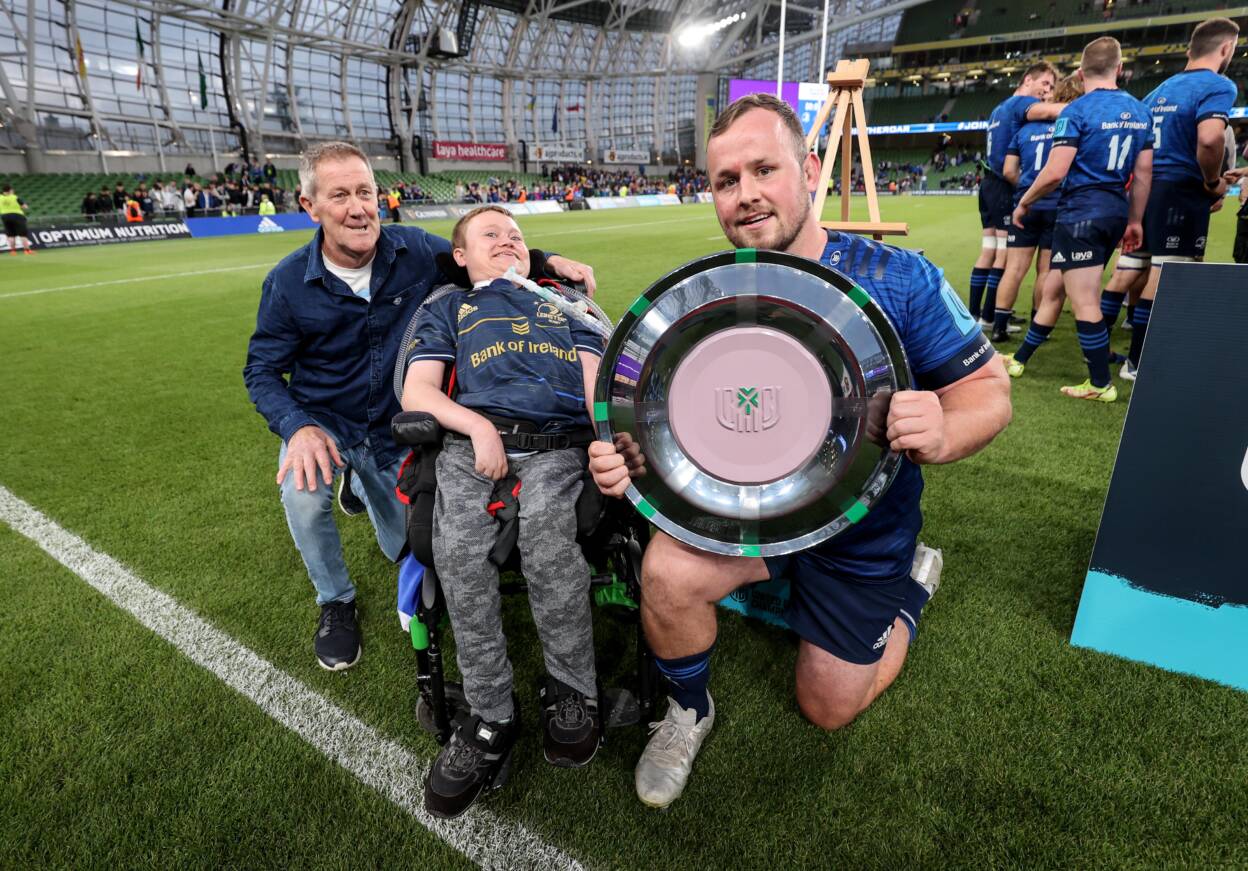 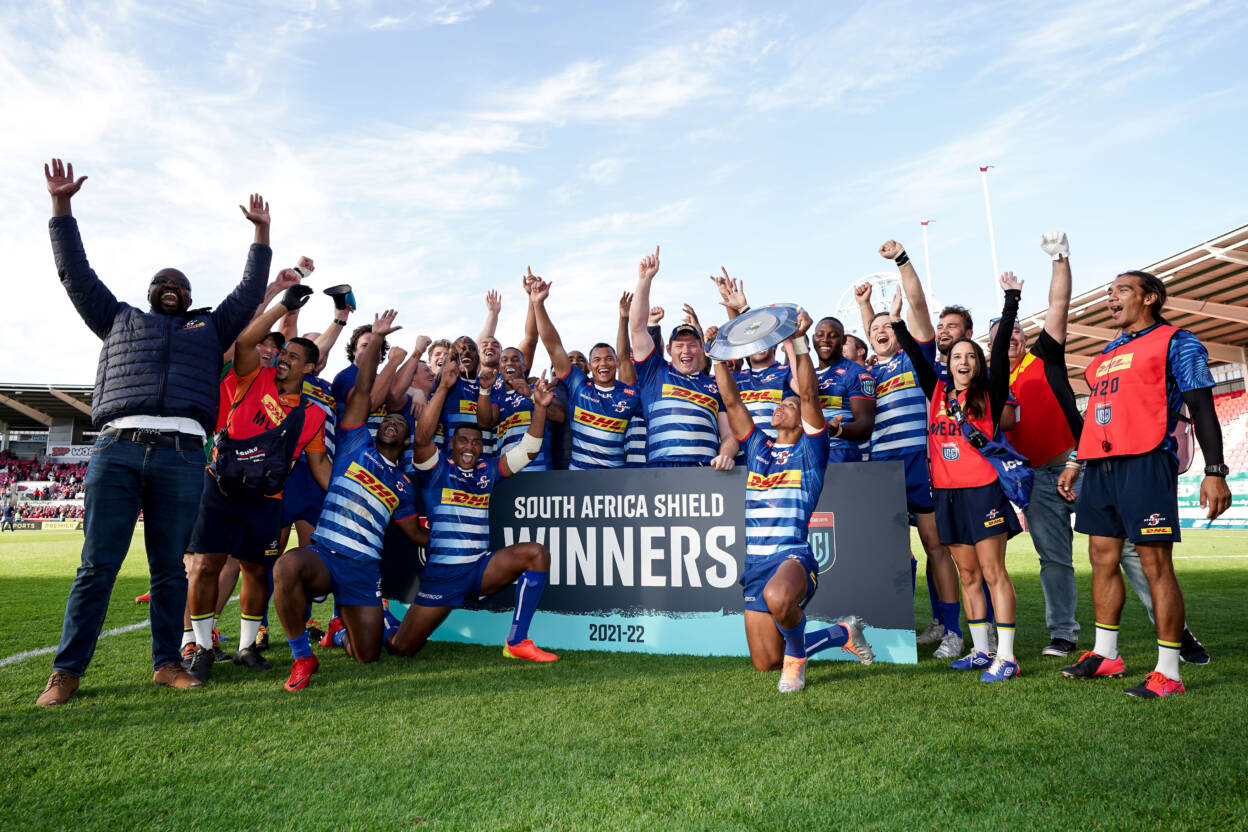 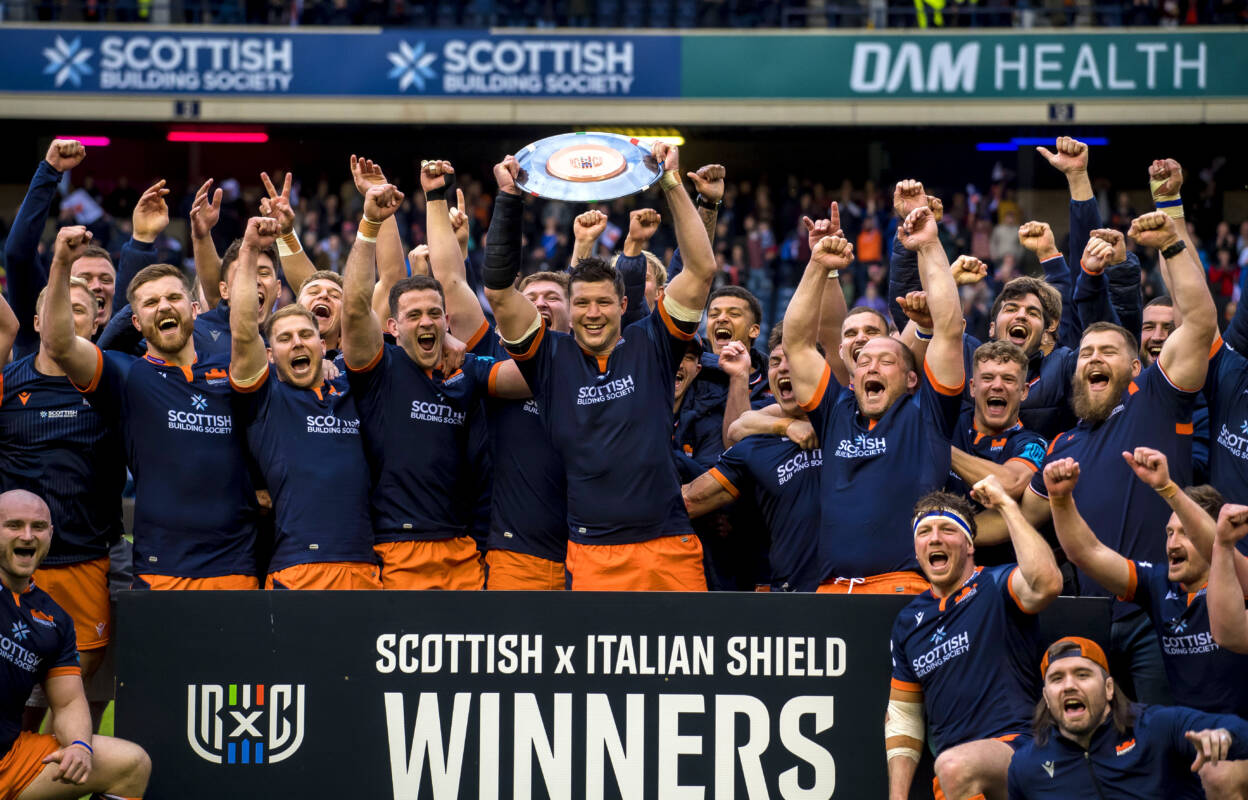