Ulster Rugby defence coach Jared Payne will leave the province at the end of the season, it has been confirmed.

New Zealand-born Payne played for Ulster on 78 occasions and earned 20 caps for Ireland, before forming part of the Ulster coaching team for the past four seasons.

He will depart Kingspan Stadium in the summer, after a decade of service to the province, to pursue coaching opportunities overseas.

On his time with Ulster, Payne said: “A big thank you to the Ulster community, the fans, players and staff that have made my time here special.

“I will forever be grateful for the opportunities and experiences that we have shared, and I look forward to hopefully adding to those over these final few months.” 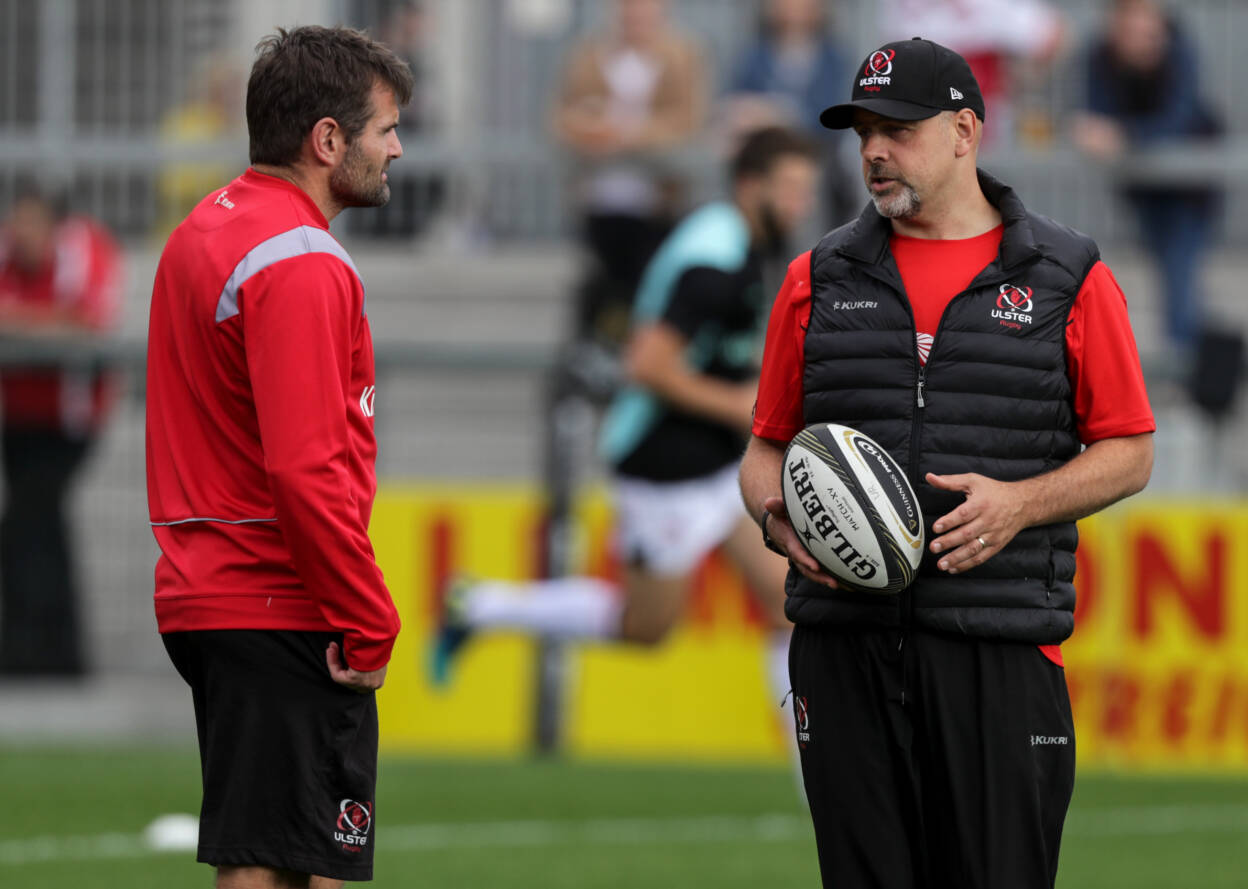 Head coach Dan McFarland commented: “We all know how much Jared has given to Ulster, as a player, and as an important part of our coaching set-up since 2018.

“Jared has helped to shape who we are as a province over the past decade, and what we want to achieve, and his influence will continue to be felt in the years ahead.

“His desire to learn and improve himself as a coach has been impressive and it has been this spirit, in particular, that has made him a core part of our culture.

“On behalf of myself, the support staff, and the wider set-up, I would like to thank Jared for his significant contribution to Ulster, and he leaves with our best wishes for this next chapter.”

John Cooney sustained a calf injury during last weekend’s United Rugby Championship defeat to Munster at Thomond Park. He is unavailable for selection this week.

In positive injury news for the province, Robert Baloucoune and Bradley Roberts have now returned to training.