Leinster scrum-half Luke McGrath hopes this weekend’s eagerly-anticipated Guinness PRO14 restart at the Aviva Stadium can help boost the mood of the country as Irish Rugby makes its return after a five-month break due to the Covid-19 pandemic.

Leinster and Munster will renew Inter-Provincial battle lines in Dublin on Saturday evening (Kick-off 7.35pm), before Connacht go head-to-head with Ulster on Sunday (Kick-off 4.30pm), as the PRO14 season resumes with two rounds of derby fixtures ahead of the knock-out stages.

Leo Cullen‘s side are already guaranteed of a place in the semi-finals by virtue of their commanding position at the summit of Conference A, but with Munster battling it out to secure their position in the last four, the stakes couldn’t be any higher for the provinces as Irish Rugby returns.

With just 200 people, including players and staff, permitted to be inside the Aviva Stadium on match day, it will be a unique set of circumstances for the provinces as they dive straight back into derby action, but Ireland international McGrath says the Leinster squad have spoken about enjoying the build-up and the match itself after such a long break.

“It’s going to be very interesting to see what it’ll be like on Saturday,” he said. “As much as we’ve talked about it, we don’t really know what it’s going to be like. Internally we’ve spoken about enjoying the whole week – it has been five months since we’ve played a game and it has been such a tough time for society and it’s about bringing that enjoyment into the game and hopefully we can put on a good game for everyone to watch at home.

“It was such a weird scenario back in March. We thought we were going to South Africa [with Leinster] and thought we were playing France [in the Six Nations] and it’s crazy now to be talking to you and that was five months ago. All going well we’ll be able to put on a great game for everyone to watch this weekend.”

While Leinster have booked their place in the PRO14 semi-finals as they bid to defend their crown and win three successive titles, the significance of the next two weekends, as Cullen’s side face Munster and Ulster, is not lost on the players. With a Heineken Champions Cup quarter-final against Saracens to follow the conclusion of the PRO14 campaign, the big games will come thick and fast for the province and McGrath recognises the need to hit the ground running on Saturday.

A series of inter-squad matches in training have helped focus the minds and build sharpness, while the competition for places within the dressing room has driven standards in recent weeks. The hope for Leinster is that they can pick up where they left off in March, having gone through the season to that juncture unbeaten in both competitions. 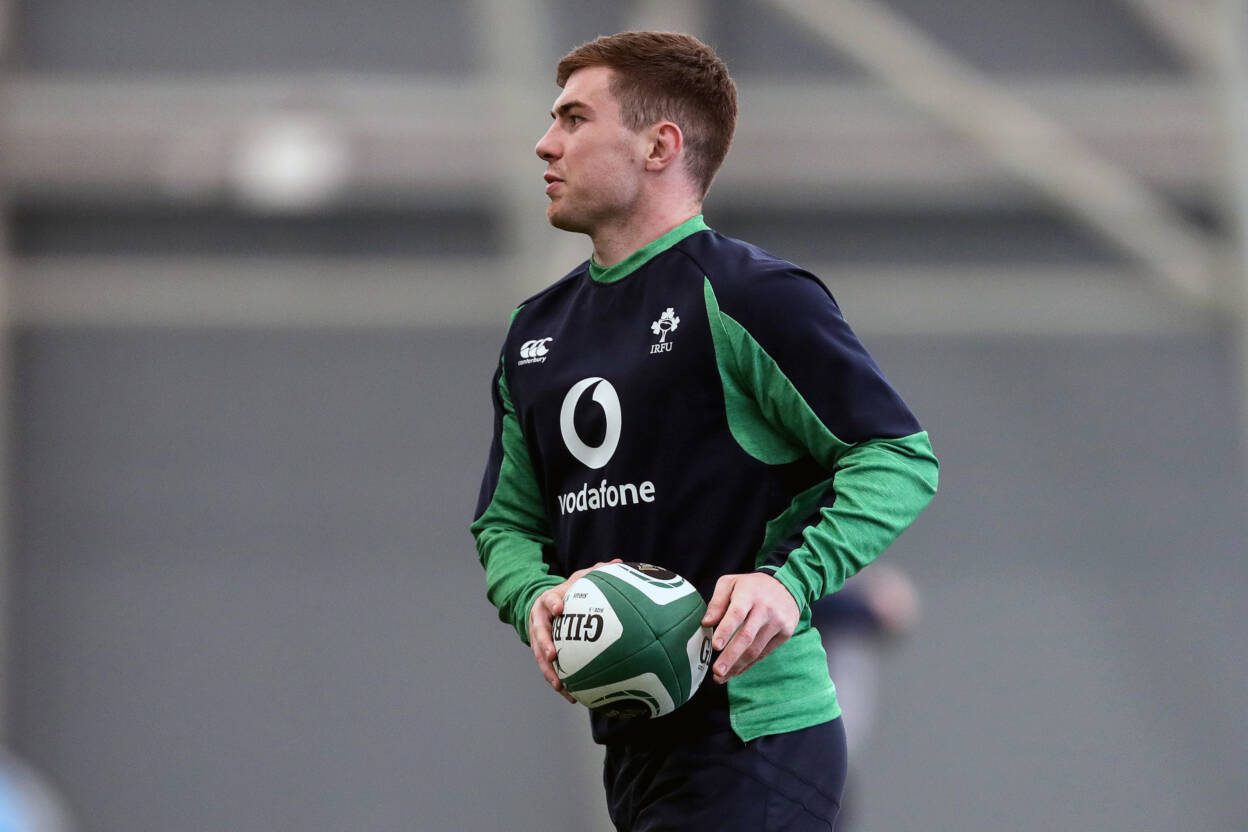 “The first two games are absolutely huge to try and get that cohesion we had back,” McGrath continues. “It’s almost looking to get back to where we were against Glasgow, but we do realise that was five months ago. We know there will be a little bit of rust there but the last three weeks have been hugely positive.

“We do understand there probably will be mistakes and we just have to push forward on to the next moment. There is pressure but it’s so important we take it game-by-game as before we know it we’re into knock-out rugby. We can’t take our eye off the ball at all and it’s important as a team we create an internal energy so instead of feeding off the crowd we feed off each other. It’s something we have talked about and it’ll be very interesting to see what it’s like on Saturday.”

“We’ve a lot of fit players and players who are desperate to get on the pitch so we will have tough calls to make,” he said.

“For the coaches it’s a bit of a headache but it’s a good problem to have. How they’ve been training has been amazing and it will be tough for some players but we have to see the bigger picture and we’ve a lot of big games coming. There’s a lot of rugby to play and everyone has to be ready.”

Having been involved in a number of big Inter-Provincial games both as a player and now as a coach down through the years, Contepomi is no stranger to these high-profile match weeks but the build-up to this one, he concedes, has been different.

“It’s a different one definitely. It’s all different and new for us in terms of what we’re living in and it’s the same for everyone. It will be strange not having the supporters there but there has been such work from everyone in the country to try and control this virus so hopefully we can give back with some entertaining rugby people can watch.

“Seeing what everyone has been through in the last few months, it’s a great opportunity to get rugby back running and a derby like this is always welcome. It can’t get better than Leinster versus Munster to start with.”