The signings come as a boost to Connacht as they continue to finalise their squad ahead of the 2020/21 season. Daly, Robb and Robertson-McCoy have all signed two-year extensions to keep them at the Sportsground until the end of the 2021/22 season, while Delahunt and Kenny have signed one-year extensions with the province.

Daly joined Connacht in December 2018 and made his debut in the interprovincial derby against Munster in January 2019. In the 12 months since he has played over 20 times for Andy Friend’s side. He has previously been capped for Ireland at Under-20 level and is also a former Ireland Sevens captain. 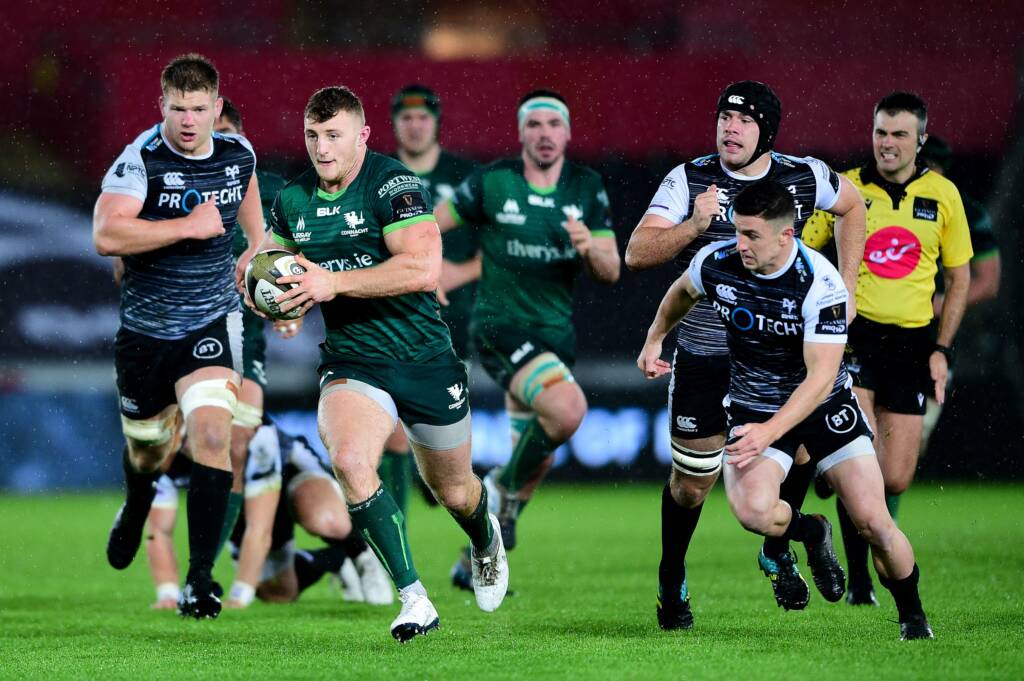 Fellow centre Robb featured prominently in Connacht’s GUINNESS PRO12 title- winning season when he made 12 appearances throughout that campaign. The 25-year-old has recovered from a number of recent injuries and has made 10 appearances so far this season.

Robertson-McCoy is now in his fourth season with Connacht. The New Zealand-born Irish-qualified tighthead has made 50 appearances in the Connacht jersey – 16 of them coming in the current campaign.

Fellow front rower Delahunt joined Connacht through the Academy in 2014 and made his debut for the province in September of that year. The 26-year-old also featured in Connacht’s Championship-winning season in 2015/16 while still an Academy player. He has a total of 74 appearances for Connacht. 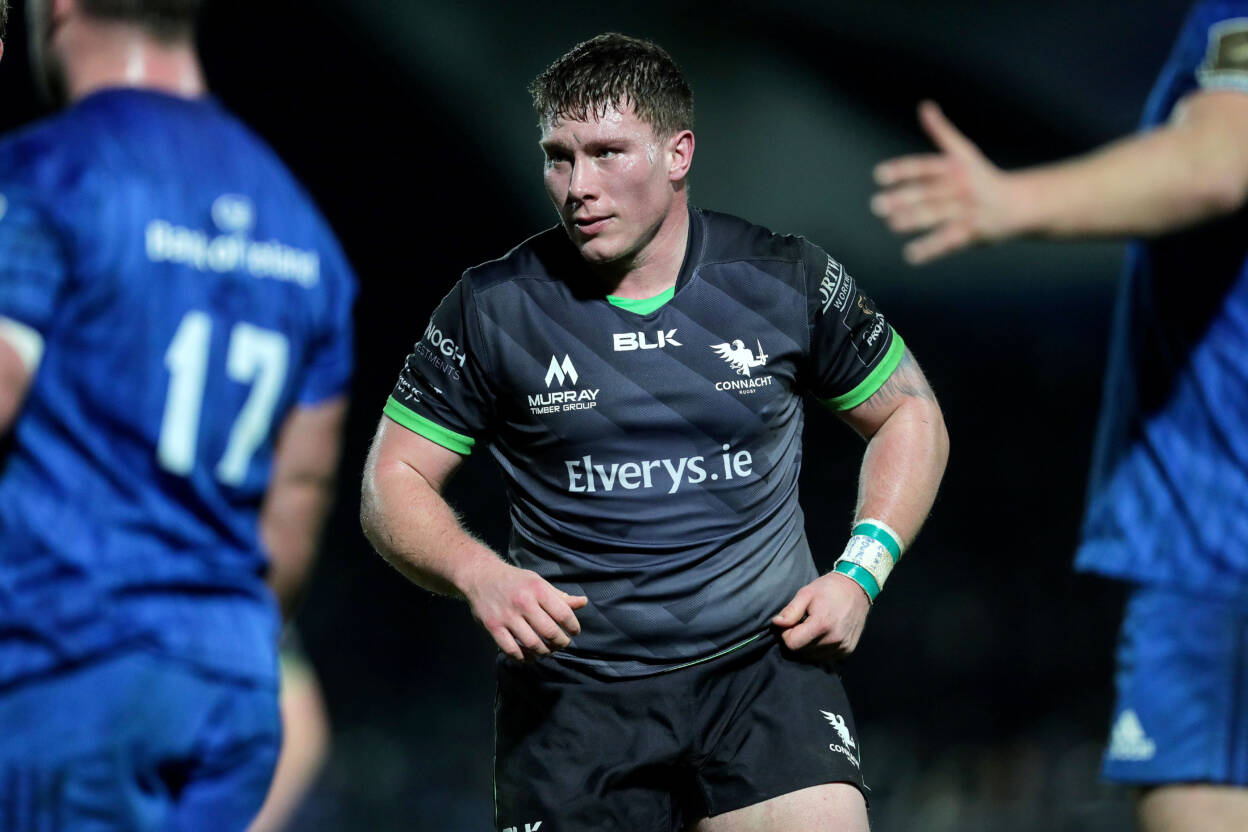 Young prop Kenny is another player to have come through the Connacht Academy, playing his club rugby with Buccaneers RFC and Connacht Schools with Garbally College where he won a Senior Cup medal in 2015. He has made five appearances for the Connacht senior team so far this season.

Commenting on the latest contract extensions, Connacht head coach Friend said: “We are delighted to have Tom, Peter, Dominic, Shane and Conor all signing contract extensions with Connacht. During our Champions Cup and PRO14 campaigns we’ve already seen the depth we need in the squad to perform on two fronts.

“We expect to have more announcements in the coming weeks as we are working to finalise our squad going into the 2020/21 season.”