The IRFU and Connacht Rugby are delighted to confirm that Bundee Aki has signed an IRFU contract extension which will see him continue his career at Connacht for another three years to the end of the 2022/2023 season.

“I  am grateful for the opportunity I have been given to represent both Connacht and Ireland and am delighted to extend my IRFU contract. Everyone in Connacht has been incredibly supportive of both me and my family and the Ireland supporters have been fantastic since I was selected for the national squad.   I want to play my part in helping Connacht achieve their ambitious plans in the years to come.”

Bundee made his international debut against South Africa in November 2017 has gone on to win 23 Ireland caps scoring four tries.  He played a starring role in Ireland’s 2018 campaign which saw him start in every game of the Grand Slam 6 Nations campaign, he started in two of the three Tests in the Series win over Australia and was a starter in the first home victory over New Zealand at the Aviva Stadium.

He was selected for the Rugby World Cup in Japan playing against Scotland, Russia and Samoa.

The 29 year old signed for Connacht in 2014 and played a key role in the province securing the PRO12 title in 2016.  He has represented Connacht on 92 occasions scoring 18 tries. 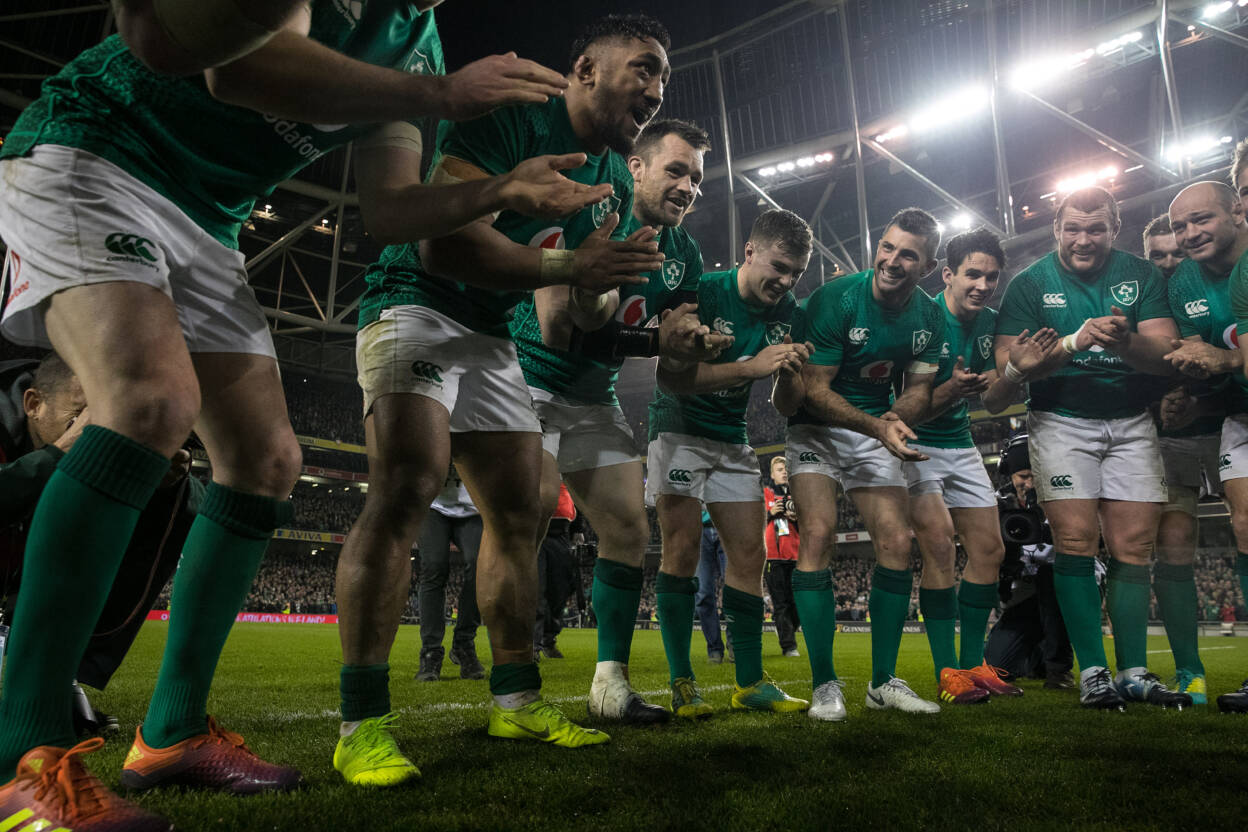 “Bundee has added significant value to both the Ireland and Connacht environments.  He has performed at a consistently high level, is a leader and has a positive impact on younger players around him with his insight and the professionalism and diligence of his preparation.  We are delighted that he will continue to play a positive role in Irish rugby for years to come.”