Munster defence coach JP Ferreira has extended his contract for a further two years and will remain with the province until June 2022.

Ferreira and his family made the move to Limerick in December 2017, with the South African making an immediate impact under Munster head coach Johann van Graan.

The province held the best defensive record in the GUINNESS PRO14 and had the meanest defence in the Champions Cup pool stages for the past two seasons. 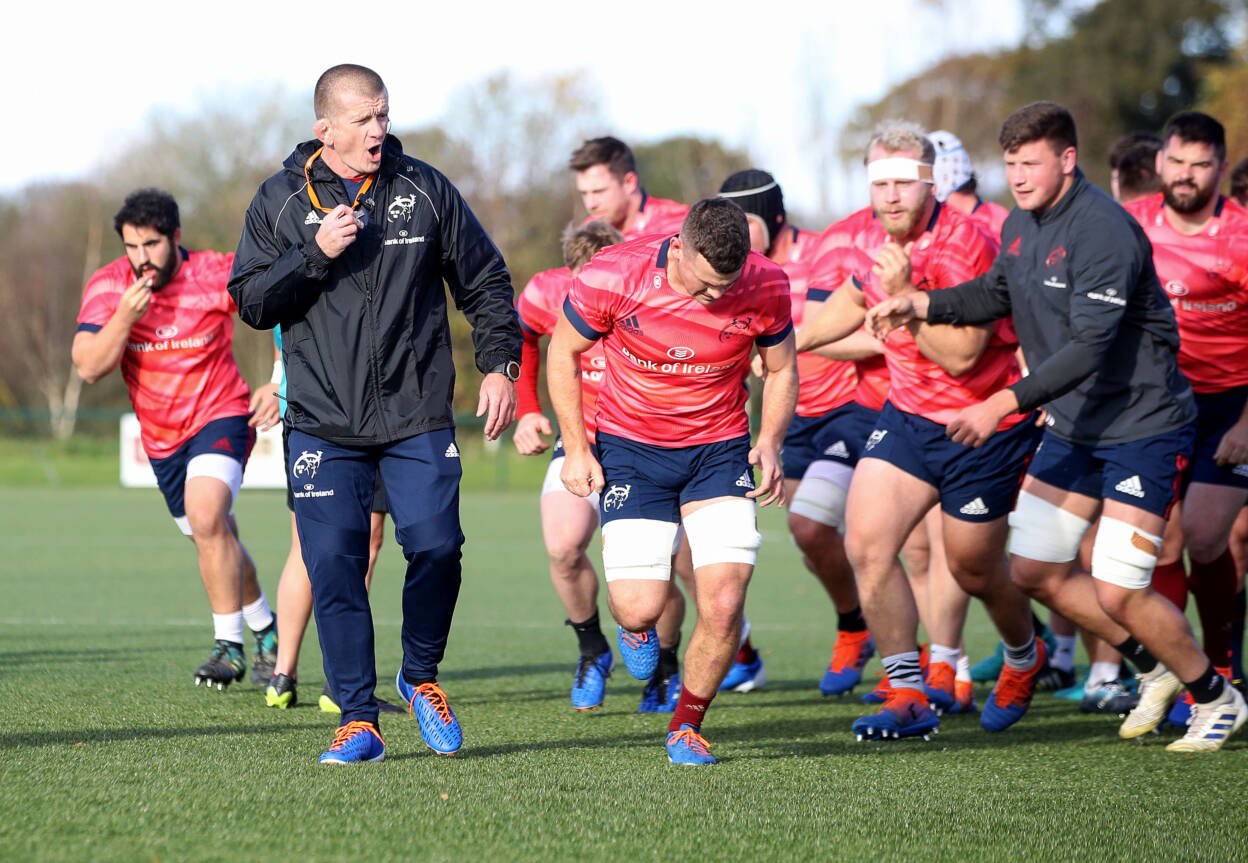 Meanwhile, the Munster coaching staff has been further boosted this week with the arrival of forwards coach Graham Rowntree, who joined up with van Graan’s men at the High Performance Centre on Monday morning.

On the squad front, there were no fresh injuries picked up during Munster’s 28-12 bonus point win over the Ospreys last Friday night. South African flanker Chris Cloete has recovered from an ankle injury and is back in full training.

The province’s international contingent will return next week with Joey Carbery set to rehab an ankle injury that he was managing throughout the Rugby World Cup. Prop Ciaran Parker is continuing to rehab a calf injury.