After stepping up as captain against France and Wales in the final rounds of the Under-20 Six Nations, towering lock Charlie Ryan is ready to lead the Ireland U-20s again for their eagerly-awaited World Rugby U-20 Championship campaign in Argentina.

With original captain David Hawkshaw and fellow vice-captain Craig Casey missing the Grand Slam decider in Wales through injury, Ryan happily filled in as skipper for the 26-17 triumph in Colwyn Bay – but he has downplayed his captaincy role for the World U-20 Championship given the shared influence of the squad’s leadership group.

“To be honest, with this group I’ve learned I really don’t have to do too much as a captain. The lads lead themselves,” he said, speaking at last month’s squad announcement at the Dublin offices of team sponsors PwC. “There are so many leaders in the team like Craig and Dylan (Tierney-Martin), the team looks after itself on that front.

“All I’ve learned is really not to do too much as captain, just let the lads do what they do and not interfere too much in that. That’s what I’ve been doing. It’s worked up until now, thankfully, and we’ll look to make it work in the tournament in Argentina.”

While disappointed to see the injured Hawkshaw, Harry Byrne, Scott Penny, Conor Phillips, Brian Deeny and Martin Moloney miss the Championship, Ryan admitted: “We’re focusing on our ‘controllables’ and that’s all we’ll focus our energy on for the duration of the tournament. It’s a huge loss. I’d love the lads to come, but it’s out of our control so we’re not wasting energy focusing on it.”

Two-and-a-half months on from lifting the Six Nations trophy, their Grand Slam success has been firmly left in the background by Ryan and his team-mates. Back now into tournament mode and despite a four-day turnaround to the second round, Ireland’s sole focus for the past few weeks has been on England whom they face today in Santa Fe (kick-off 3.30pm local time/7.30pm Irish time – live on eir Sport 1/www.world.rugby/u20 (in certain regions)).

Reflecting on coming back into camp, UCD and Leinster Academy forward Ryan explained: “Not just the success, but everyone’s really good mates with each other, so it’s great to see each other again. We’re all really looking forward to having a really successful World Cup, that’s all we’re focused on. The Six Nations is completely parked.

“We’ve taken confidence from it, yeah, but we completely parked it weeks ago. All our camps, everyone’s just been talking about our first game (against England). There’s been no talk about the Grand Slam, that’s in the back of peoples’ heads now. We’re not wasting time thinking about it.

“We’re just really looking forward to the first game against England. We’re not even looking towards Australia. It’s really important in these tournaments, there’s going to be five games regardless. You can’t find yourself looking too far ahead or else you’ll get caught out. We’re just focusing on the first game.” 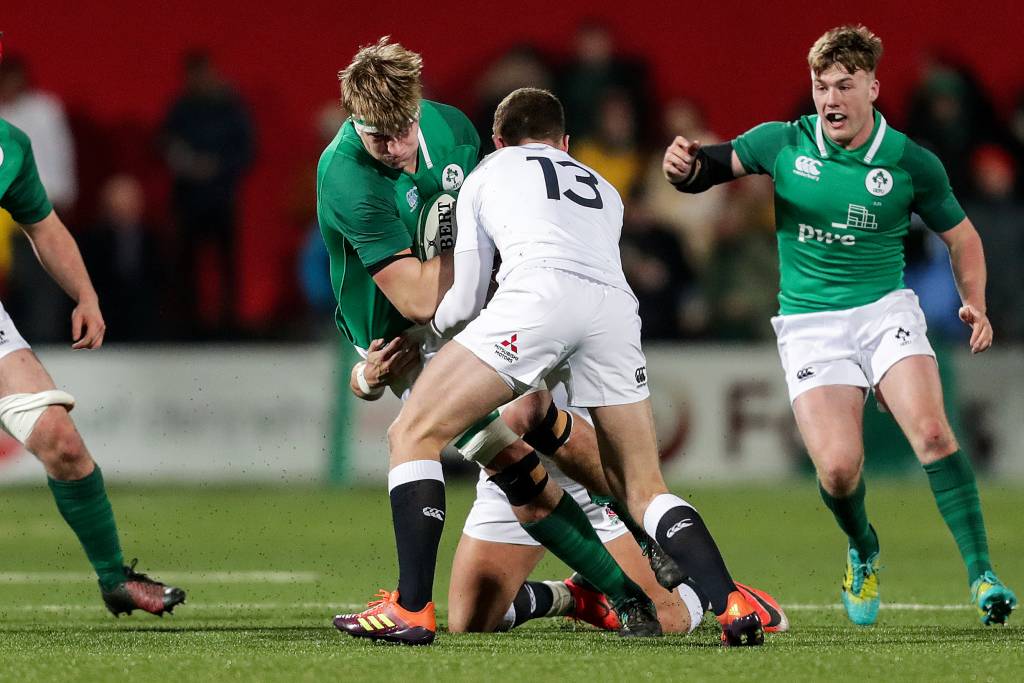 Having been hosted in Europe for the last four years, the World U-20 Championship moves back to the southern Hemisphere with the upcoming games staged in Santa Fe and Rosario. It will be a different experience for virtually all of the Irish squad and, as head coach Noel McNamara pointed out, something they may not get a chance to sample again in their rugby careers.

Drawing on his own experience of being involved in last summer’s tournament in France, Ryan commented: “You spend a lot of time just socialising, to be honest. You can only spend so much time watching video, learning detail and training. It’s really important to get on with the lads so that camp is a nice place, the atmosphere is good and training can be affected as a result of that as well.

“A lot of time is just spent chatting to each other, playing games, board games or walking out around the town. Just socialising and learning about each other. A real strength of this group is our cohesiveness and our relationship with each other. The atmosphere in camp is really good and that obviously helps on-pitch performance. 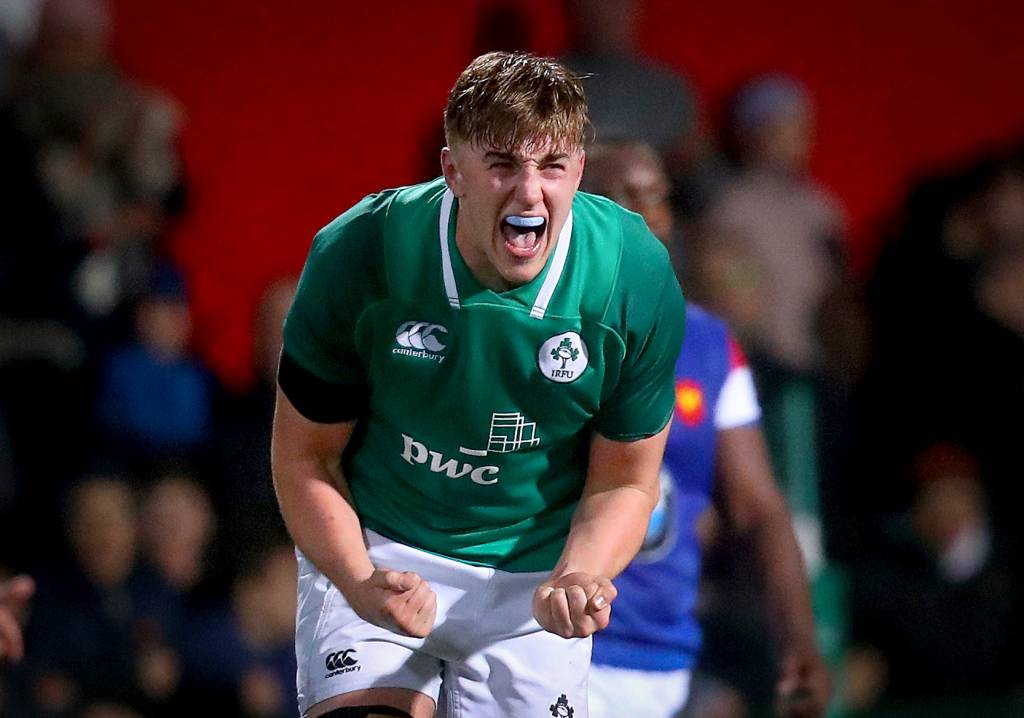 Expectation levels have undoubtedly risen on the back of Ireland’s clean sweep of U-20 Six Nations wins, and it will be fascinating to see if they can repeat their 35-27 victory over England from that unforgettable February night in Cork. Ryan says they will stick with a tried-and-trusted approach which has served them well so far in 2019.

“The way other teams are going to approach us, we’re going to obviously do the prep we need to do on other teams. But our main focus is ourselves. Not much is going to change. We’re going to focus on our game and make sure we get our game right. We’re confident that will get us on the right side of results.”