Hooker Shane Delahunt and centre Peter Robb have both extended their contracts with Connacht ahead of the 2019/20 season. Unfortunately, the province’s latest update also includes the news that backs Eoin Griffin and Conor McKeon are both retiring from the game.

Delahunt joined Connacht through the Academy in 2014 and made his debut for the province in September of that year. The 25-year-old also featured in Connacht’s GUINNESS PRO12 title-winning season in 2015/16 while still an Academy player. He has a total of 62 appearances for Connacht, nineteen coming this season under current head coach Andy Friend.

Robb is another player who featured in that Championship-winning campaign when he made twelve appearances in total. The powerful 24-year-old midfielder has recovered from two long-term injuries over the past two seasons and has featured in Connacht’s last four PRO14 games.

Announcing the latest contract extensions, Australian Friend said: “Shane and Peter are two players who are very much part of our plans as we finalise our squad for next season. Our ambition is to be regularly competing at the highest level and bring further success to Connacht Rugby. To do this we need real depth in our squad and players putting each other under pressure for places.”

Meanwhile, Griffin has announced that he will be retiring from rugby at the end of the current season. The Galway-born centre has made over 100 appearances for his native province, but his progress has been hampered by injury this season. 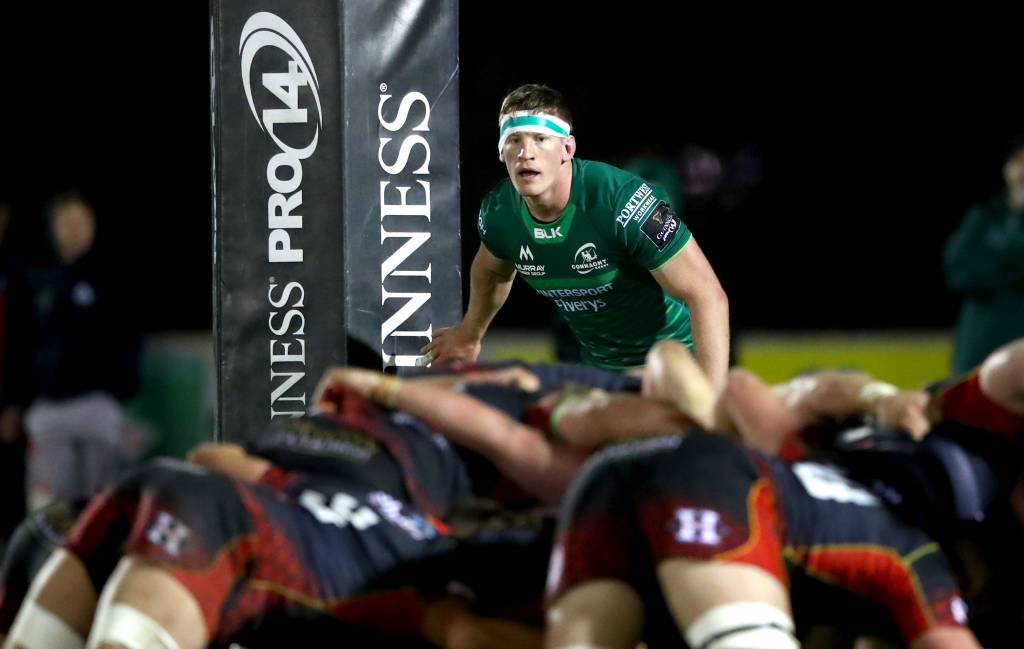 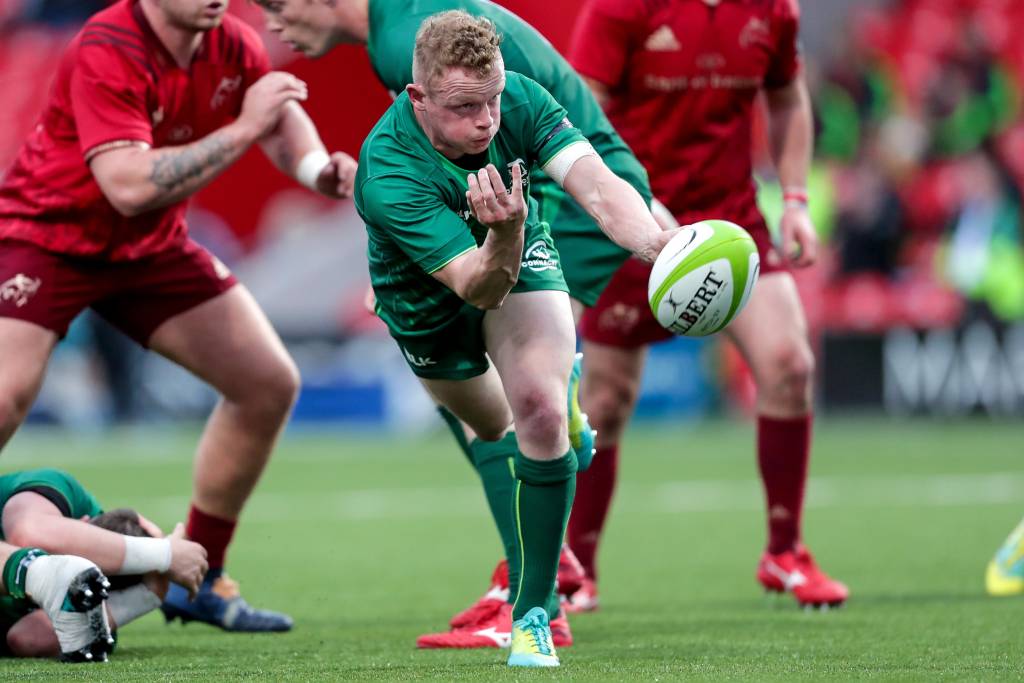 In addition, Craig Ronaldson, James Mitchell, James Connolly, Conan O’Donnell, Peter McCabe, Peter Claffey, James Cannon and Conor McKeon will all be leaving Connacht at the end of the current season. The 25-year-old McKeon, who was a converted scrum half after starting his career at out-half, has been affected by injury and will be retiring from the game.

Commenting on the departures, Friend added:

Eoin Griffin has been a fantastic servant of Connacht Rugby with over 100 appearances for his home province and we wish him the very best as he announces his retirement. The nature of professional rugby is that a player’s longevity at a club is finite. To all of those men who are leaving Connacht this season, a sincere thank you for all that you’ve given to the jersey. We wish you every success for the future.”