Ulster flanker Jordi Murphy may have enjoyed seven successful seasons with this weekend’s Heineken Champions Cup opponents Leinster, but with just a few days left before the Aviva Stadium showdown, there can be no doubt where his allegiances lie.

“I’m really looking forward to getting stuck in,” said Murphy. “I wasn’t able to play in December (against Leinster in the GUINNESS PRO14) but I’m dying to get a game now. It was one of the things I was definitely looking forward to when I decided I was going to be moving up here.”

Murphy’s motivation about going head-to-head with his former team-mates – and the prospect of putting one over on them – is palpable, with the 27-year-old saying: “Knockout rugby in Europe is very exciting and to be doing it with a young new group, a new coach and new staff this year is everything that I came here to do.

“It’s just great that it’s on such a big stage and back in the Aviva (Stadium), where I have some pretty fond memories with both Leinster and Ireland – and I’m hoping to make a few more this Saturday.”

It has been well-documented that the 27-times capped Ireland international is one of several former Leinster players plying their trade up north, with the likes of Martin Moore, John Cooney, Alan O’Connor and Nick Timoney all representing their native province at various levels before making the switch to Kingspan Stadium. 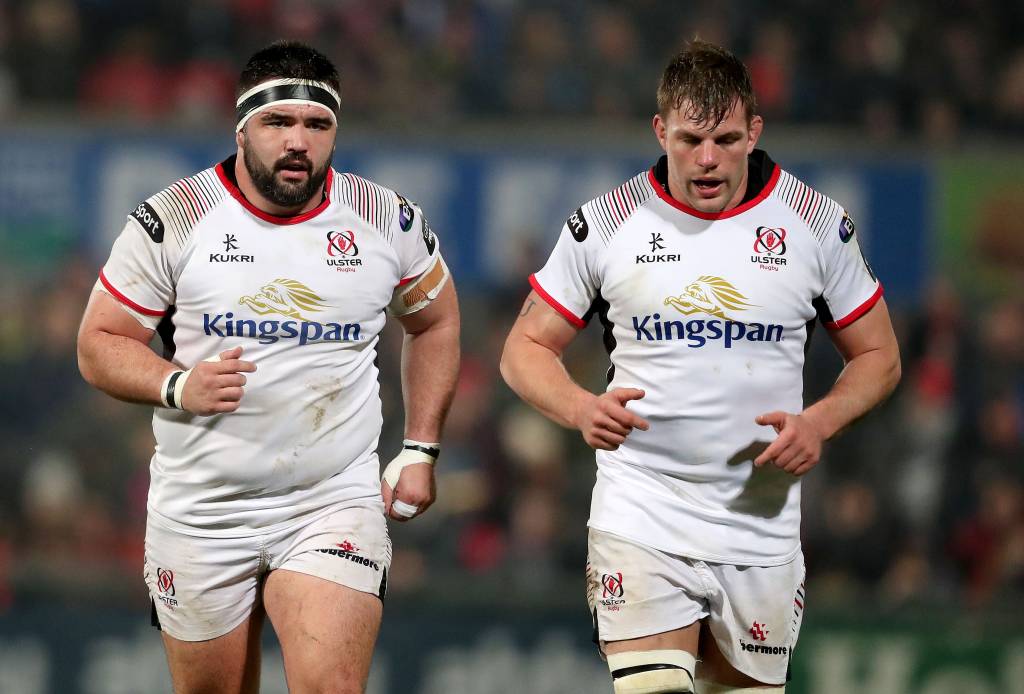 According to Murphy, the presence of players such as these has served to help him settle in at Ulster. “It’s been easier to buy into the Ulster culture because there’s a good core of Ulstermen here, but also there are people from abroad and from other provinces, who look on Ulster as home now,” he explained.

“We’re all really enjoying playing as a group and I guess we’ve become quite tight-knit because a lot of the boys mightn’t have originally come from here, so we spend a lot of time meeting up with each other outside of playing or training. Our families and girlfriends are all friends as well, which always helps. I feel we’re a tight group and it’s been pretty easy – the boys have made it that way.”

Murphy, a Champions Cup winner with Leinster last season, clearly holds his former team-mates in high regard, but feels that his new side are hitting form at exactly the right time, noting: “Leinster have quality across the park. They are European champions for a reason and they won a double last year, which is historic enough, even for them.

“I think it’s hard to put a finger on anything as they have quality all the way through the forward pack, with boys like Tadhg Furlong and James Ryan who are coming back in now after playing well for Ireland. Then, with some of the threats they have in the backs, like young Jordan Larmour and James Lowe mixed in with a lot of experience, it’s going to be a huge challenge.

But you only have to look at us four or five games ago. We were fifth in the league, in a dog-fight with two or three points between a lot of teams. We’ve come out of five games with a total of 21 points, so that just shows the kind of attitude this team has.

“It’s put us in a better position in the league, up to second, with only a couple of games to go. The job isn’t done yet by far, but it shows you the character, especially with a few boys in and out on international duty. We knew we had a lot of work to do, and the boys put it in.” 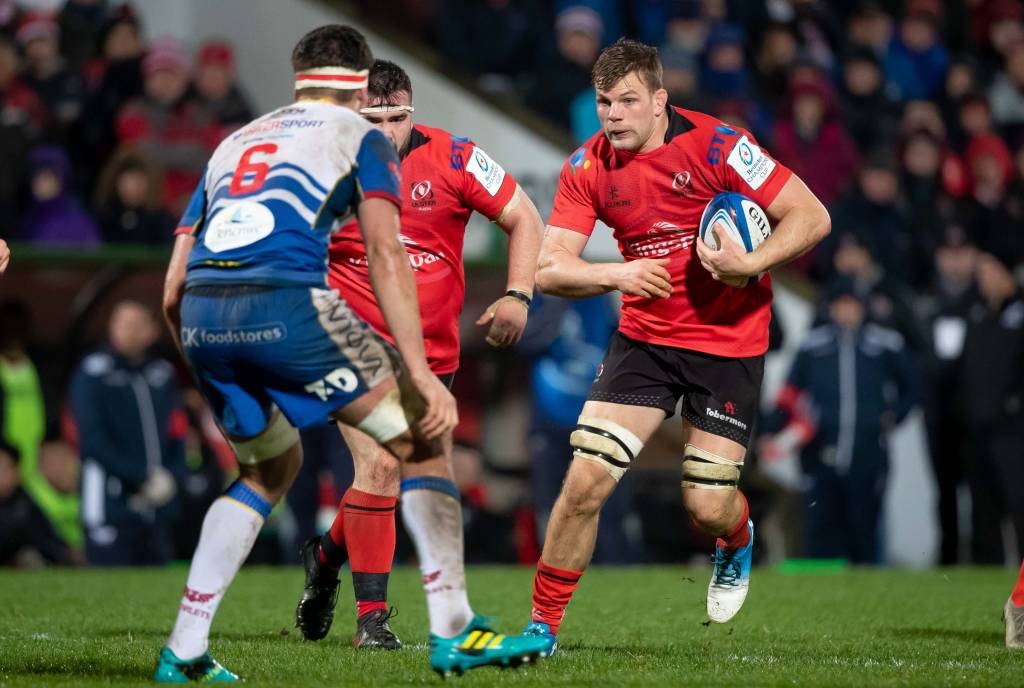 And the Barcelona-born back rower believes Ulster will have one more ace up their sleeve come Saturday evening in Dublin, highlighting: “We’re going to have a great travelling support as well – I’ve heard it’s close to 15,000, so you can’t really ask for any more.

The home support here is incredible and they’ve travelled with us well this year, especially to places like Llanelli for the Scarlets game and also Leicester. I’m looking forward to seeing them in the Aviva this week, they’re a loud bunch and I’m sure they’ll make themselves heard.”

Ulster’s latest injury update confirmed that full-back Louis Ludik sustained a knee injury during the 33-19 bonus point win over the Isuzu Southern Kings and will continue to be assessed this week. Prop Moore sustained a concussion in the same match and will follow the return-to-play protocols.

Young back James Hume’s season is unfortunately over aft he suffered a right ankle fracture in training last week, which has required surgery. He is expected to return in time for pre-season. Ireland internationals Craig Gilroy and Will Addison remain unavailable for selection because of ongoing back injuries.