Ulster Rugby have confirmed that Academy players Eric O’Sullivan, Michael Lowry and James Hume have secured their first senior contracts. All three are affiliated to Banbridge Rugby Club and signed their new deals with the province last week.

O’Sullivan made his Ulster debut in this season’s GUINNESS PRO14 opener against the Scarlets and has featured in 19 of Ulster’s 21 competitive games so far this term. It has been a remarkable rise for the 23-year-old loosehead prop, who played in all bar one of Banbridge’s 18 All-Ireland League games last season.

The Dublin-born front rower had previously lined out for Templeogue College, St. Mary’s College and Dublin University and moved north in the summer of 2017 to take a place in the Ulster Academy. 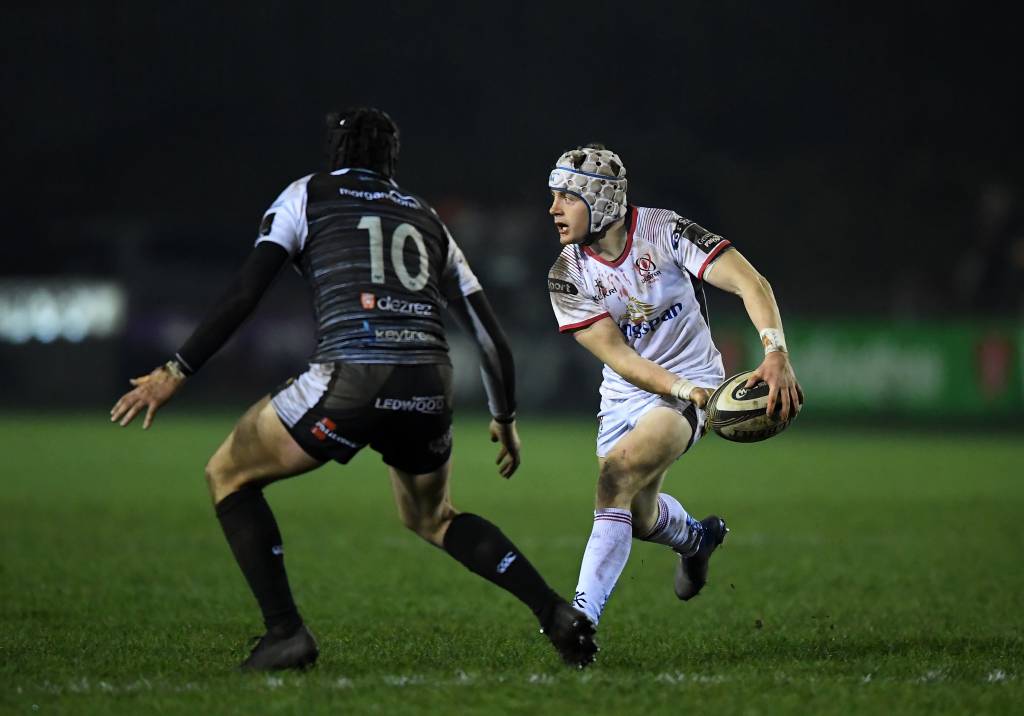 The 20-year-old made his senior debut for Ulster in the PRO14 derby game against Munster on September 29 and then made his Champions Cup bow as a full-back two weeks later at home to Leicester Tigers. He has played 11 games to date this season and scored his first try against the Dragons in late October. He made his first start in the out-half berth last Friday night against the Ospreys.

Hume started out in the mini rugby section at Malone RFC before playing alongside Lowry at RBAI, where he was also a three-time winner of the Schools Cup. He too joined Banbridge and the Ulster Academy upon leaving school. The centre, also 20, has played nine games for the Ulster senior side this season, including last Friday’s fixture in Bridgend.

Commenting on his new contract, Lowry said: “I’m delighted to have signed my first senior contract – it’s an amazing feeling. I’m grateful to my coaches at Dromore minis, Inst (RBAI), Banbridge Rugby Club and in the Ulster Academy for helping me get to this point.

“A few of the other young players have signed on as well and that’s great to see that we’re all sticking together. I’m really looking forward to being involved over the next few years.”

Hume stated: “It’s been my dream to play for Ulster since I was a child so it’s amazing to be staying for another three years. I’ve really enjoyed my first team experience this season and I’m hoping to get even more opportunities in the years to come. I’ve played with Michael for a long time and it’s really special for us to sign our first senior contracts together.” 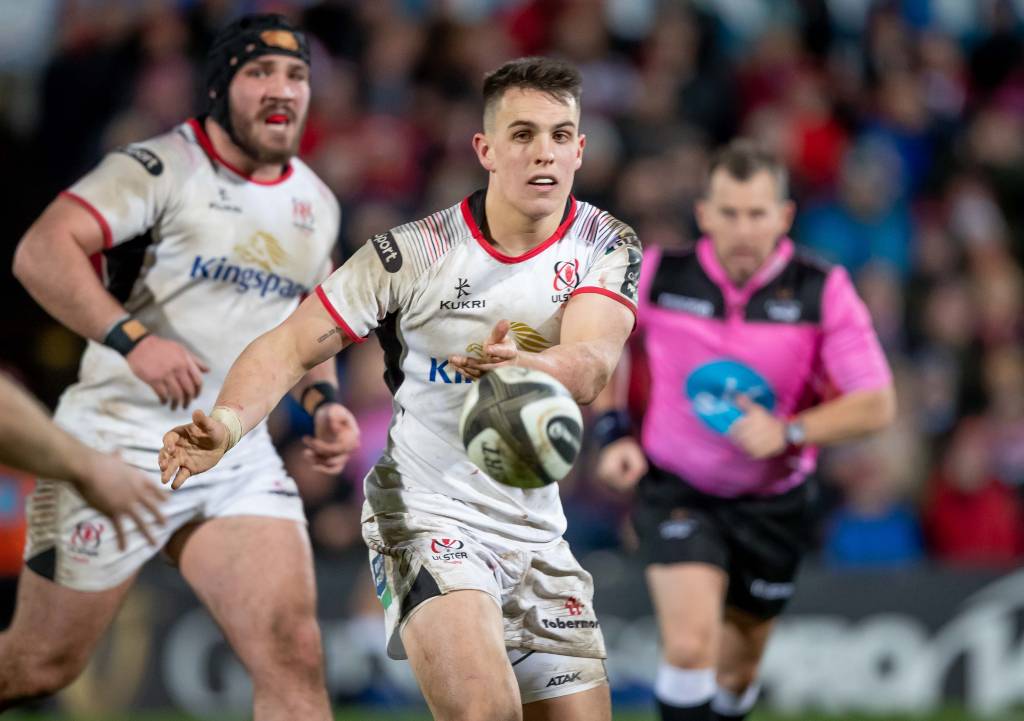 O’Sullivan added: “It’s been a great couple of years for me. It was a big change for me moving up from Dublin but I tried to take in all in my stride and joining a great club like Banbridge was a massive help for me in terms of my development.

“This year has been pretty incredible for me so far, so I’m just hoping to keep that going and enjoy it as much as I can. There’s a very exciting group of players coming through and we have a great coaching team in place, so I think the future is looking very promising and I’m delighted to be staying on.”

This season has been exciting for the province to see so many Academy players step up and perform so well. Eric, Michael and James are great examples of players who have seized their opportunities due to their hard work and as a result they have produced outstanding performances at PRO14 and Champions Cup level.

“All three are fully deserving of senior contracts. Kieran Campbell and his Academy staff deserve a lot of credit for their work in identifying and nurturing talent in our local clubs and schools, enabling them to transition smoothly into the senior squad.

“We will continue to work hard to build our strength in depth and the development of local young players is central to our future.”