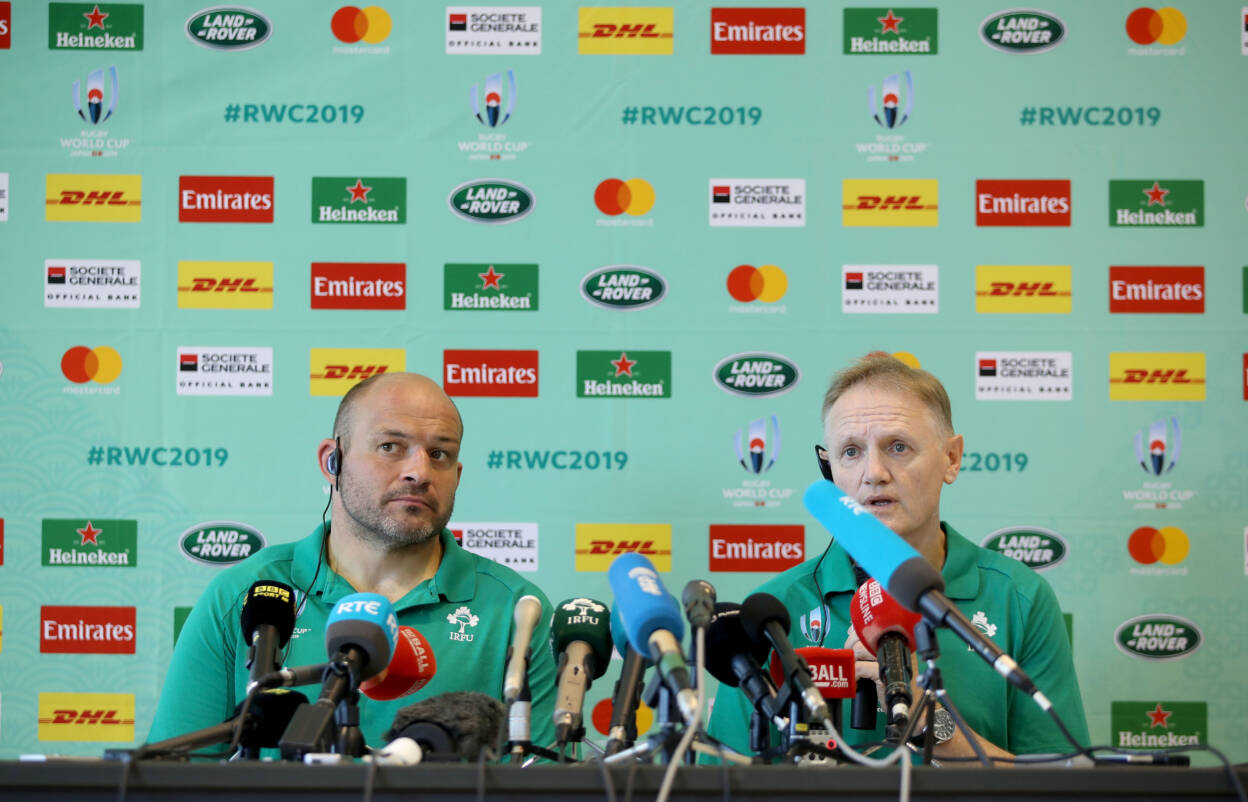 Four changes to the Ireland team, the return of Rob Kearney and Keith Earls, Joey Carbery back in the matchday 23  – there was plenty for Joe Schmidt and Rory Best to discuss at today’s team announcement press conference in Iwata, Shizuoka.

Speaking his former Ulster colleague Chris Farrell, who comes in at inside centre for his first Rugby World Cup start, Best commented: “Chris has developed incredibly well, from his time in France to more recently in Munster. I think when he was with Ulster, there was no doubting his talent. He just had a bad run of injuries.

“Sometimes to break that you need to go away and you need to almost find yourself, and there’s no doubt he’s done that. Every time he’s played at this top level for Ireland, he’s been very good. I thought he was very good coming off the bench against Scotland. It’ll be great for him to get another opportunity.”