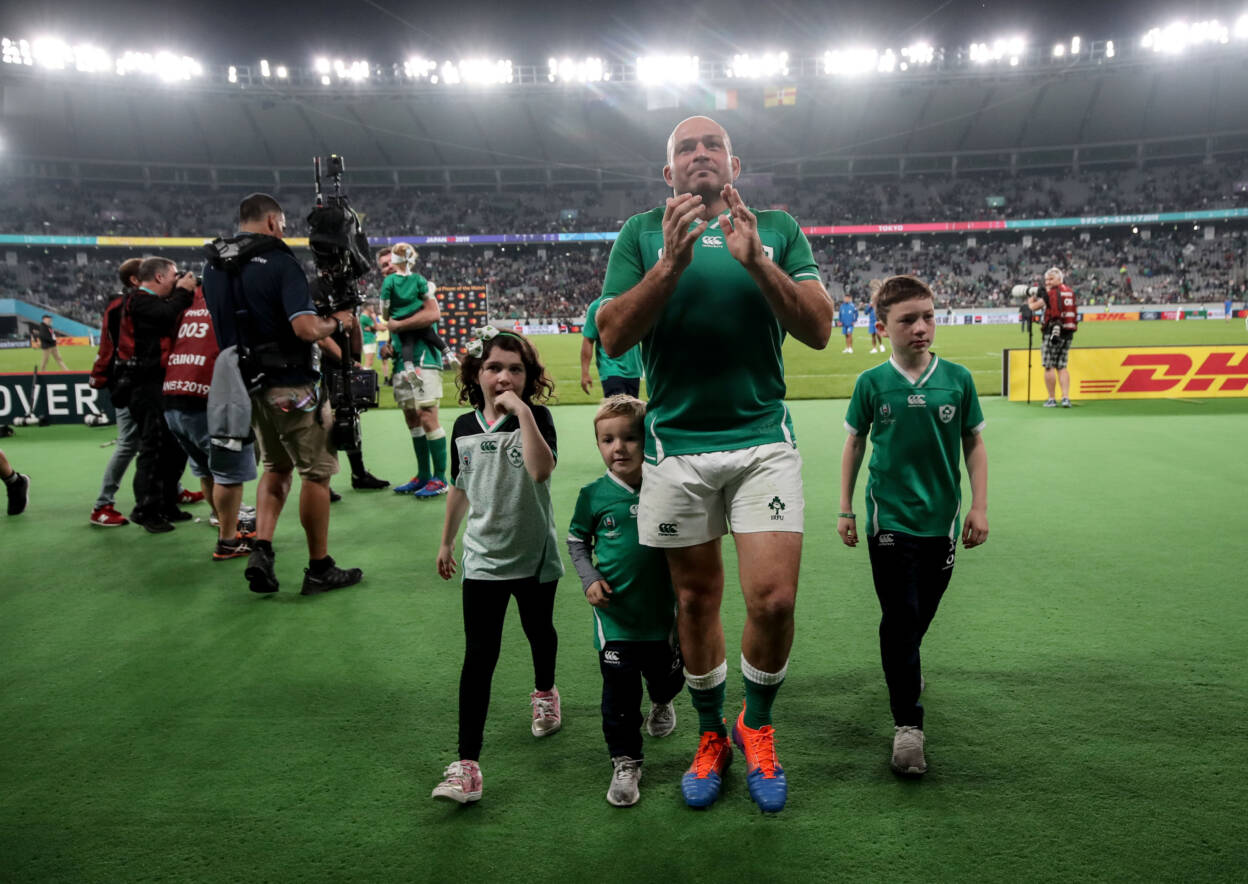 It started with a loss to New Zealand and it ended the same way but the career of Ireland captain Rory Best will be remembered as one of the greatest of any player to pull on the green jersey.

An historic first win against New Zealand, a test win in South Africa, a test series win in Australia, a Grand Slam – his record as captain speaks for itself.

Irish Rugby TV has had the privilege of interviewing Rory many times in recent seasons, this one was special.