The IRFU has created an integrated season plan spanning the 13-month period the Ireland Women’s squad have to prepare for the Women’s Rugby World Cup qualifiers that take place in September 2020.

The process commences with a national camp in early August this year which is followed by an extended five week IRFU Women’s Interprovincial Championship.

The Energia Women’s All-Ireland League kicks off in early October in tandem with a series of national camps, including a training camp in Scotland, ahead of two international matches in November – the details of these games will be announced in due course.

Following the two November games, the players will switch their focus back to the Energia AIL before returning to the national fold for camps and training games in January ahead of the 2020 Women’s Six Nations Championship.

The business end of the league and cup competitions will close out the regular season with players of national interest being managed through a four-week off-season to the end of May.

From the end of May through to the end of August there will be a series of nine national camps, including training games, to prepare for the three Women’s Rugby World Cup qualifying games that take place over the course of September 2020. 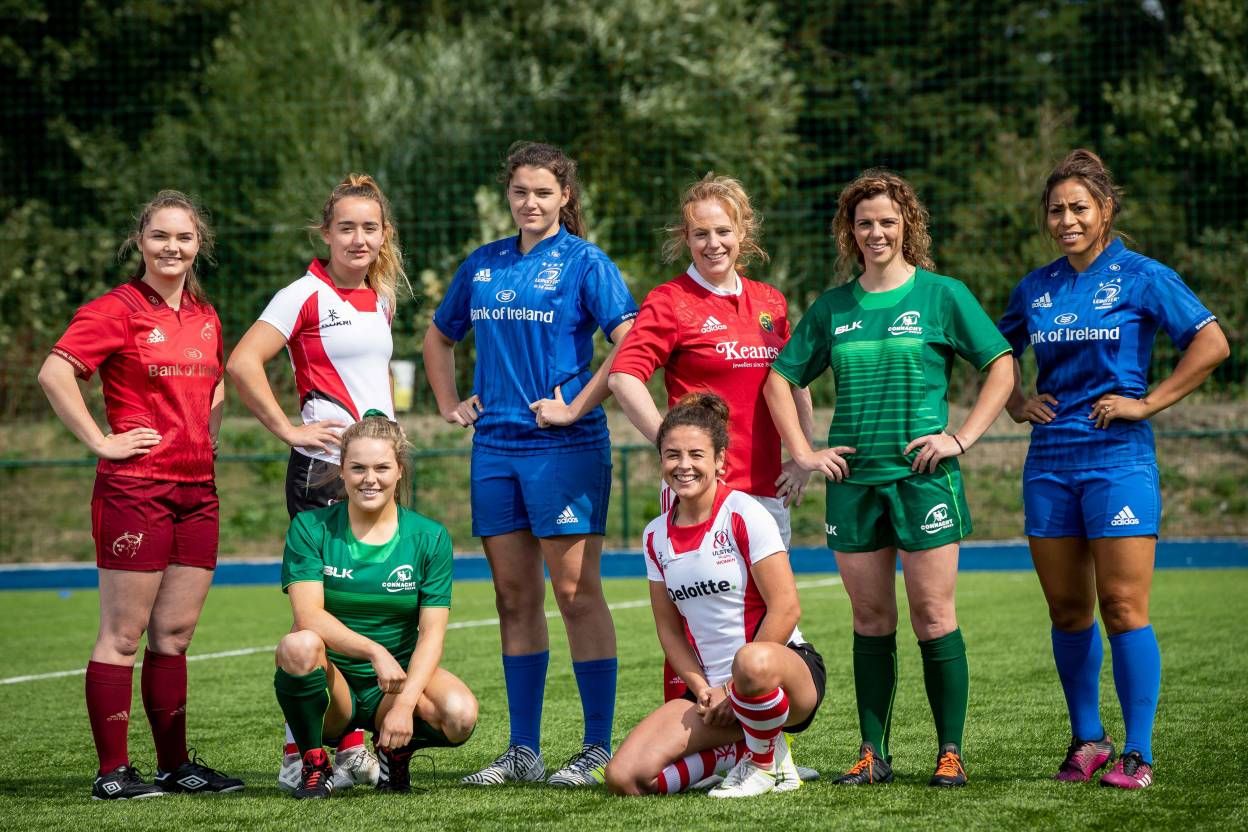 We are really conscious of what we are asking of this group of players and how we manage them appropriately to ensure that they are physically and mentally fresh to compete in the World Cup qualifying games in just over a year’s time.

“We have worked closely with domestic rugby and the provinces to map out where the national programme can complement other vital development and rugby access points in the period leading up to the qualifiers.

“We want to ensure that the players are being challenged and are progressing but that their playing and training loads are managed appropriately, so we have sought to achieve a balance between national camps, the Interprovincial Series, the AIL, and the November and Six Nations Test windows.

“Although we have a clear focus on an identified group of players who will be building towards the qualifiers in September 2020, there is also scope within the season plan to develop emerging talent and for those players to force difficult decisions for the national coaching group.

“An Under-18 Interprovincial Series will mirror the senior tournament and where there is overlap between national team activity and the AIL, emerging talent will have the opportunity to gain exposure to that level of senior club rugby.

“The national coaching group will be closely monitoring the progress of the national panel and emerging talent via the Interprovincial games and the AIL as well as via the numerous national camps scheduled over the coming year.”

We have really good clarity on what we feel we need as a group to achieve our goal of qualifying for the Women’s Rugby World Cup in 2021. Over the coming months we must keep developing as a playing group, while at the same time understand how important it will be to manage our playing resources so that we are can hit the ground running in September 2020.

“The structure of the season allows us to see the players in a number of different environments and the increased number of national camps and games will be hugely beneficial as we build towards next September, as will a comprehensive summer programme working together as a squad ahead of the qualification games.”