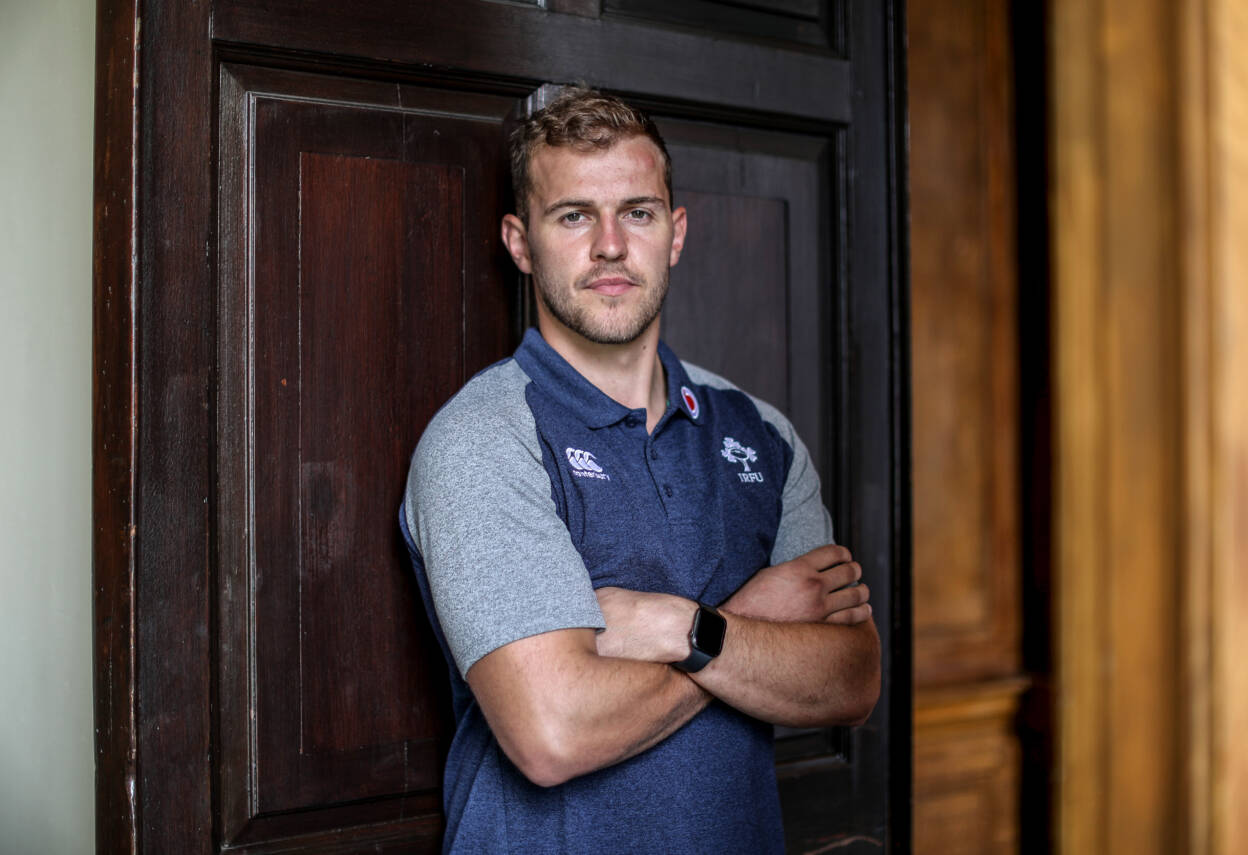 Tadhg Beirne and Will Addison are noted for their ability to play more than one position. Beirne is named in the Ireland back row to play Wales on Saturday with the returning Addison named at full-back.

Both players are looking forward to playing this weekend at the Principality Stadium and the opportunity it presents to nail down a spot in the 31-man Rugby World Cup squad.

Looking ahead to the game, Ulster ace Addison said:

The game in Twickenham didn’t go as planned and there’s guys who now have an opportunity to stake a claim. There’s others who are hurting who will get an opportunity next week. That’s raised the intensity level at training this week.”