Head coach Joe Schmidt has announced a much-changed Ireland team to play Wales at the Principality Stadium on Saturday (kick-off 2.30pm). Peter O’Mahony captains the side with Rory Best held in reserve.

There are 11 personnel changes from last weekend’s disappointing defeat to England, with the lone positional switch seeing O’Mahony move to openside flanker. The Corkman will lead his country for the eighth time – his record so far shows seven wins and one loss.

There is another provincial combination at half-back where Jack Carty makes his first Test start alongside Kieran Marmion. Ulster’s Will Addison has recovered from a back injury to start at full-back in what will be his first international appearance since last November’s GUINNESS Series.

Chris Farrell and Bundee Aki pair up in the centre for their fifth run-out together, with Addison supported in the back-field by Andrew Conway, the man-of-the-match against Italy recently, and Jacob Stockdale who is the final player retained from the Twickenham game. 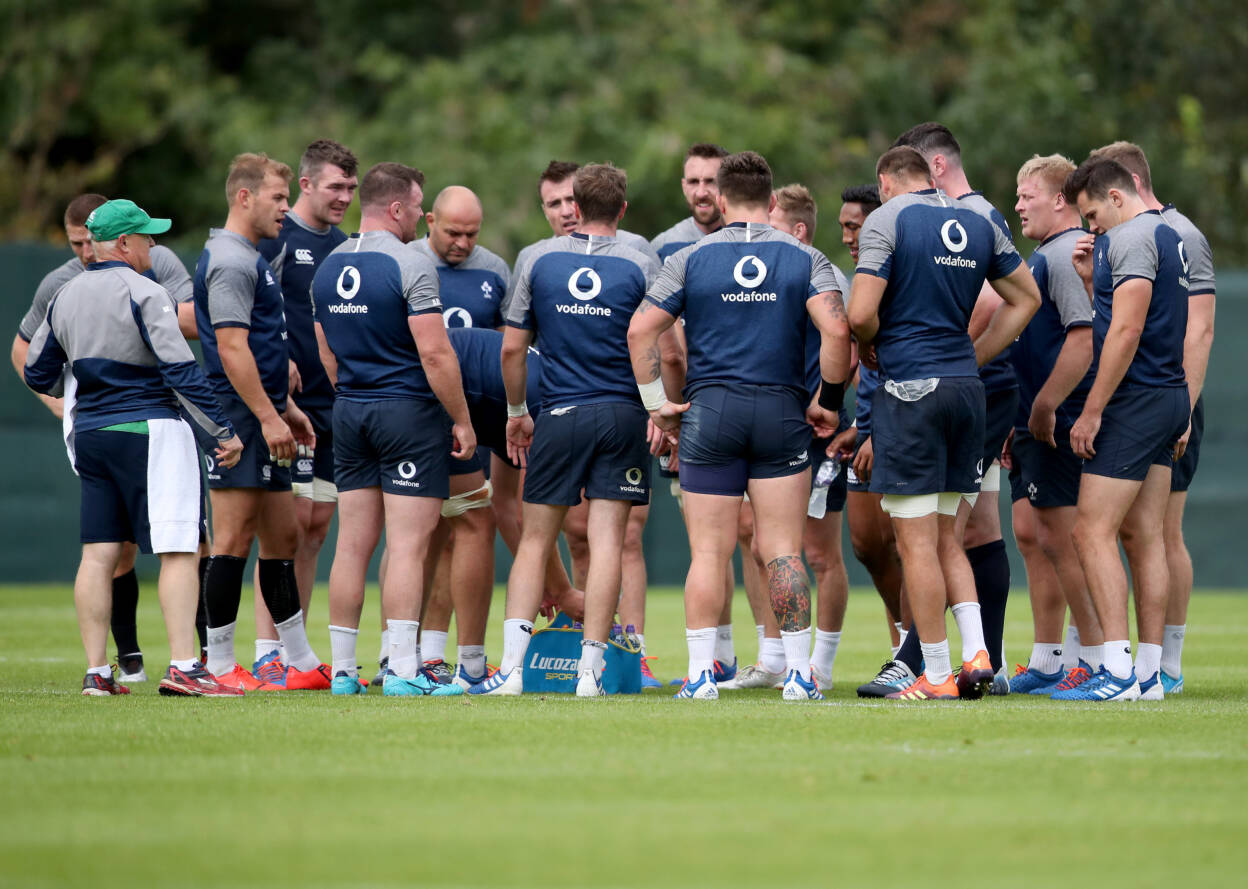 Speaking at the team announcement, Schmidt said: “It was always the plan (to make a lot of changes). We’ve got to try and best prepare our 31 to have had a bit of game-time and have a bit of rhythm. You saw what it was like when a team has had a couple of games and a team hasn’t played (last Saturday).

“You’re not suddenly at top speed, you need a bit of a hit-out, maybe two hit-outs before you’re up to speed. For us, it’s probably the forwards, the bigger guys, that need to have a few runs under their belt.

“Some of our backs played pretty well first up and that gives us a little bit of comfort around the likes of Johnny (Sexton), Robbie (Henshaw) and Keith Earls, who are all highly likely to play next week (against Wales at the Aviva Stadium), but not this week.

“I have seen it (the level) lift, I do believe we’re in a better place to actually play rugby now, rather than prepare to play rugby. And I think there will be evidence of that, but the confirmation of that doesn’t come until we get through to the final whistle on Saturday and we see how players have performed.

“We’ve trained well this morning and that gives us a little bit of confidence that we’ll very much be a step ahead of where we were last week (against England).”