Some of the RTÉ analyst team and presenters for the Rugby World Cup are pictured with members of the EJ Taiko Team - Taiga Murray, Sayako O'Donnell, Louis Bradley, Hanako O'Donnell and Cillian O'Brien ©SPORTSFILE/David Fitzgerald

RTÉ has announced details of its comprehensive cross-platform coverage of the 2019 Rugby World Cup coming later this month.

RTÉ will bring fans closer to the action as Joe Schmidt’s men bid for glory in Japan with all of Ireland’s games live across RTÉ, along with the entire knockout stages live on RTÉ 2 and RTÉ Player, including the final itself in Yokohama on Saturday, November 2. 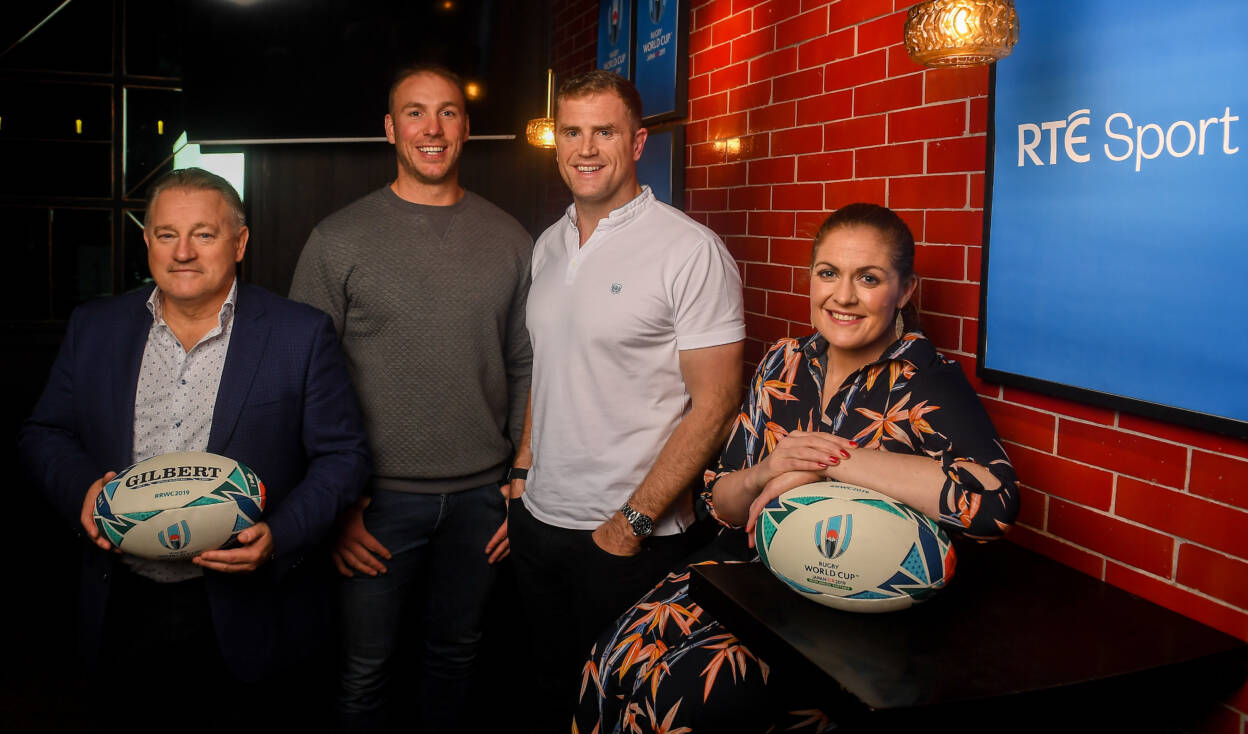 Daire O’Brien will present coverage of all the live games on RTÉ 2 and RTÉ Player, with Donal Lenihan alongside Hugh Cahill on commentary. Clare MacNamara will helm 16 highlights programmes.

We are delighted to follow the Irish journey in a hugely anticipated World Cup. Across all platforms RTÉ will bring the best coverage, the best analysis and the most comprehensive overview of the Irish performance.

“Together with total coverage of the knockout phase the tournament promises to deliver amazing moments and stories to match.”

RTÉ Player and 2fm will be turning Japanese with original shows and specially themed segments.

Brand new RTÉ Player shows include Trying Japanese, a challenge-based studio show where Ireland’s biggest rugby fans, including a host of familiar faces get a taste for all things Japanese. Punter V Pundit in which well known faces go head-to-head with RTÉ Sport’s top analysts to give their match predictions.

In The Opposition in 60 Seconds with Greg O’Shea, the Love Island winner and Ireland Sevens International will break down all you need to know about the team Ireland next face, and the Game in 60 Seconds will see our rugby know-it-alls break down each 80 minutes of action in just one minute.

2fm will also line out in support of Ireland’s World Cup journey. Over in Breakfast, Doireann and Eoghan will challenge some of Ireland’s best known acts to step it out in their Sumo Wrestling tournament. Jennifer Zamparelli has a challenge of her own called Jen’s Yen, while Jenny Greene will be sampling sushi, Japanese traditions and turning Japanese in her daily competition, Bonkers.

Michael Corcoran will have live commentary of all of Ireland’s games on RTÉ Radio 1, and he will be joined on commentary by Bernard Jackman, former Munster head coach Rob Penney, and for Ireland v Scotland, former Scottland international Alastair Kellock. 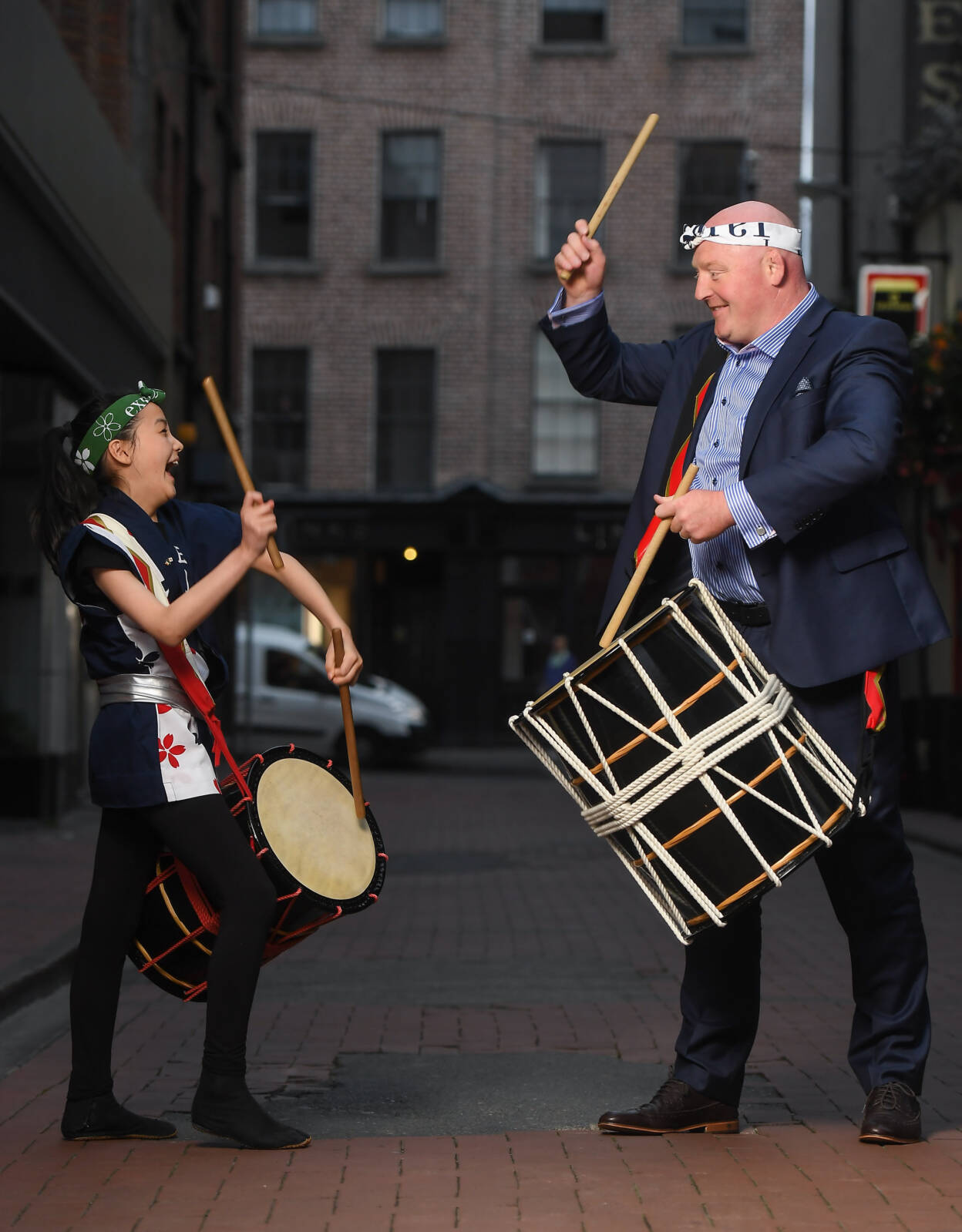 RTÉ 2 and RTÉ Player will also have live coverage of France v Tonga on Sunday, October 6, along with all of the knockout stages – quarter-finals, semi-finals, the bronze final and the final. There will be live blogs, match reports, reaction and expert analysis on www.rte.ie from columnists Jonny Holland, Stephen Ferris, Fiona Steed and more.

In addition, fans can expect news and interviews from RTÉ’s team in Japan, as well as twice weekly podcasts featuring the likes of Daire O’Brien, Eddie O’Sullivan, Donal Lenihan and Bernard Jackman.