Captain Rory Best waved an emotional goodbye to the Aviva Stadium this afternoon as Ireland completed the GUINNESS Summer Series with a deserved 19-10 triumph over Wales.

The Poyntzpass man is set to bring the curtain down on an illustrious career following the completion of the Rugby World Cup in Japan. Friends and family gathered to see the 37-year-old hooker leading out the team on the occasion of his 120th cap.

He was greeted with a standing ovation upon his withdrawal in the 53rd minute, before receiving another rapturous reception in the aftermath of the teams’ final World Cup warm-up match.

“It’s obviously incredibly special, this place,” Best said of the Lansdowne Road venue. “Like I said in that (on-field) interview, it has had some wonderful memories and some that you’ve had to use to try to be better. To get that reception from the supporters here…it’s nice for my mum and dad, and my young family and my wife to be in there and hear that.

“It’s nice to see that, probably over a fairly long period of time, you’ve done more things right than not. To get that appreciation is lovely, but ultimately it was about making sure that we were able to build on last week. It’s nice to get the standing ovation and the applause, but ultimately the performance and the result was far more important than that.” 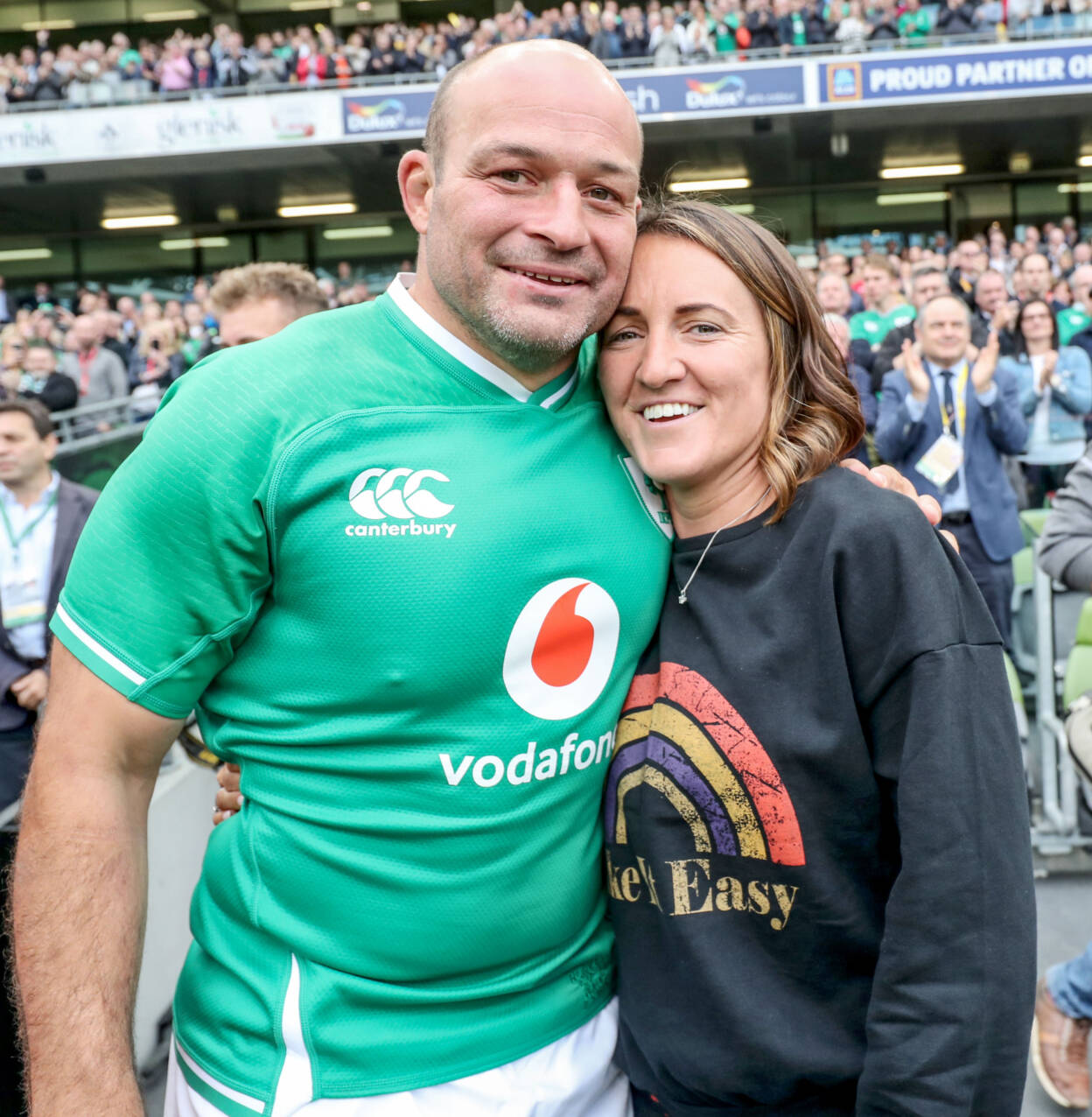 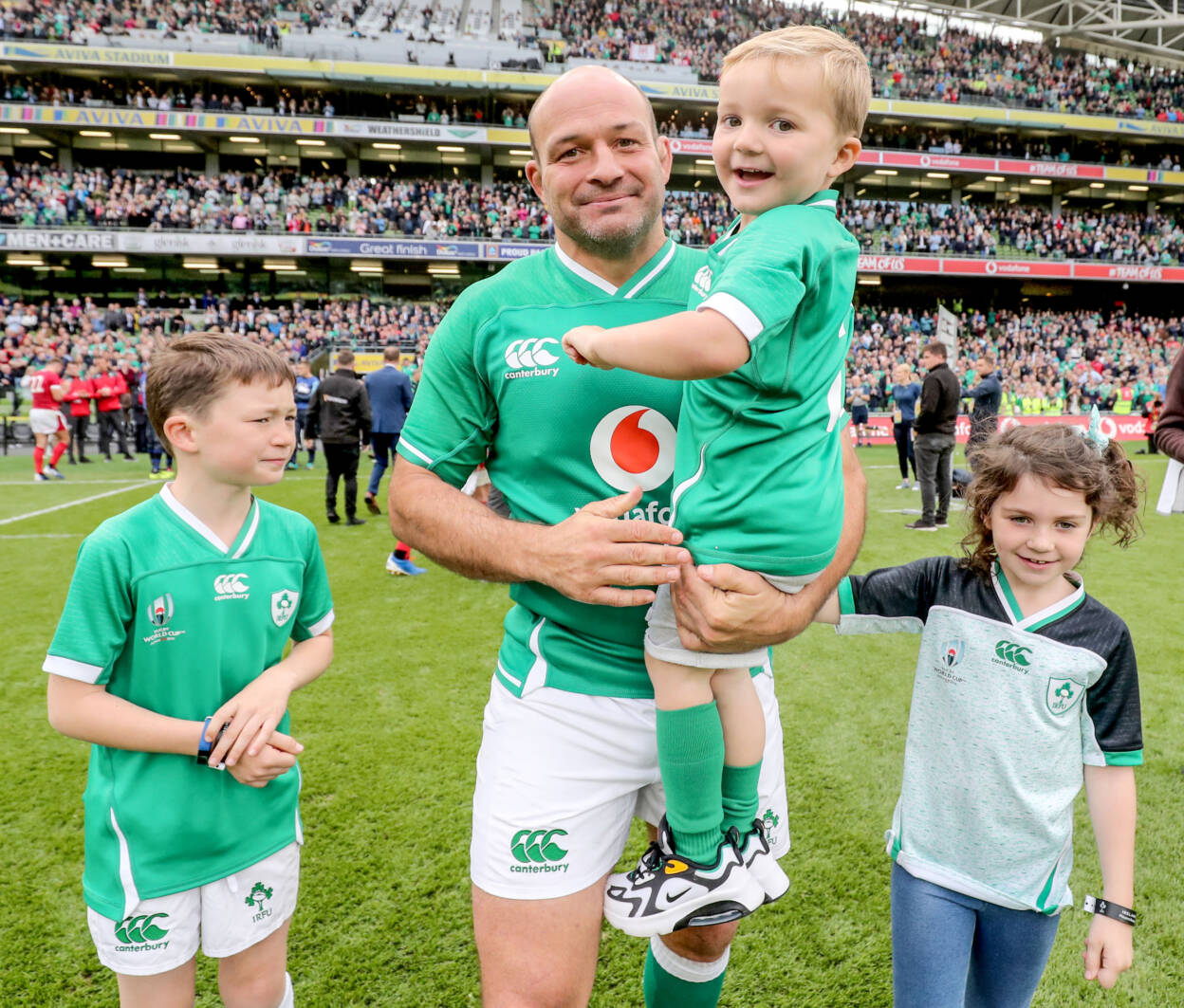 While there is an element of certainty as to when Best will draw a close to this particular chapter in his life, the precise date of his final game will be determined by how Ireland perform as a whole in Japan.

After the frustration of a heavy reversal to England at Twickenham, Ireland got back to basics with a hard-fought 22-17 success in Cardiff against Wales last week. Alongside a host of frontliners, Best returned to the starting XV this afternoon for a repeat result at the expense of the Grand Slam champions.

The veteran Ulster front rower felt that last week’s team laid the foundations for what is needed going forward, and the squad will now be primed ahead of their departure from Dublin Airport on Wednesday.

I think the lads last week, they put a bit of a marker down as to where we expect the physicality to be. Where we expect that collective to be and we knew we needed to improve, take another step. I think that was another step today in terms of those aspects of the game.

“The sort of aspects that we pride ourselves on, that certainly in Twickenham and bits of the Six Nations we didn’t feel, as players, we were good enough in. We know we’ve a lot more in us and we know we’re going to have to produce a lot more.

“I think in terms of steps in the right direction, I think that’s a performance we can be happy with and get onto the plane on Wednesday with a bit of confidence. No doubt we’ll look back and we’ll look at the mistakes we made and, as always, we’ll try to get better.”

A winning send-off for Best, head coach Joe Schmidt and scrum coach Greg Feek was far from guaranteed at half-time, with Ireland trailing a strong Welsh side 10-7. This was put right on the resumption when sustained periods of controlled possession led to tries for Leinster duo Tadhg Furlong and James Ryan.

“I think that was the reaction that we wanted. We defended quite well, certainly at the start of the game. But you can’t sit and just defend against a team like Wales. You’ve got to get a hold of the ball and you’ve got to control it.” 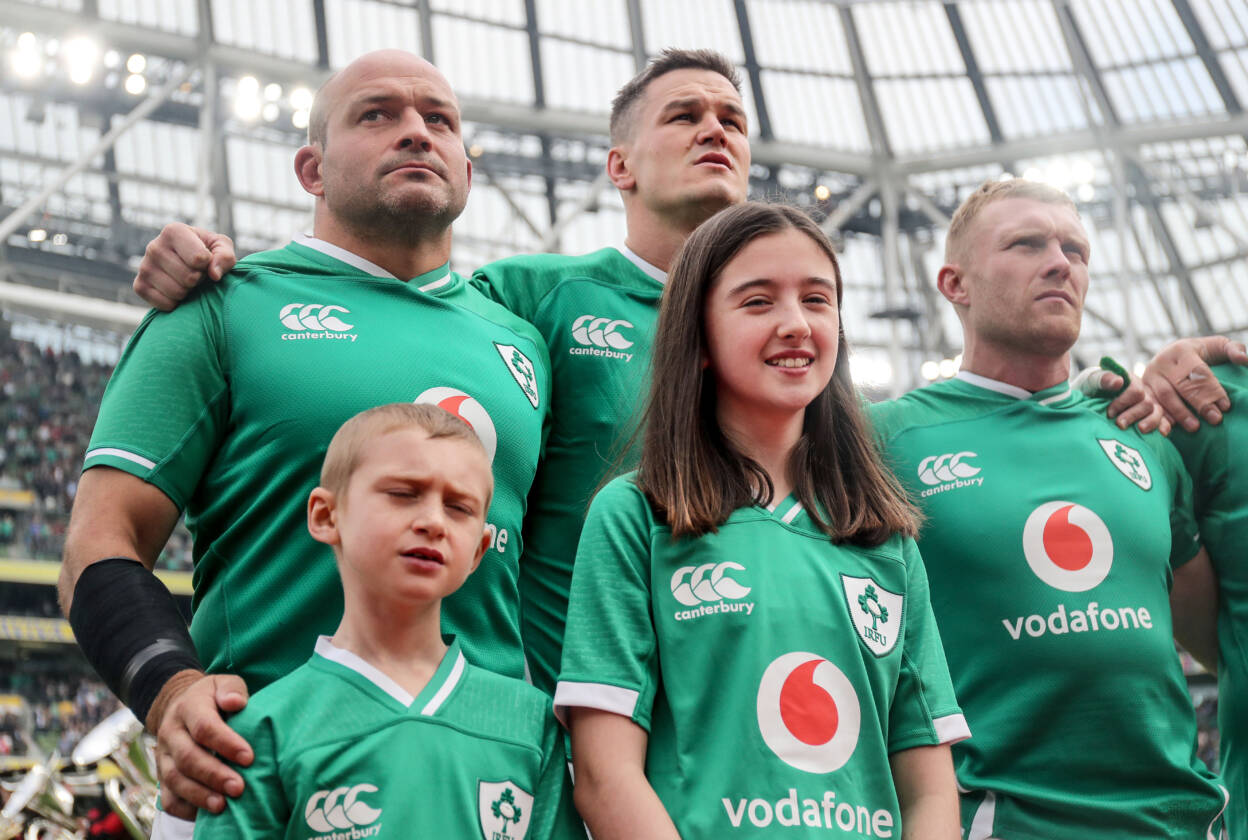 Despite the presence of several Grand Slam winners – not to mention European Cup champions  – there was intense scrutiny on Ireland’s set of forwards for this last warm-up clash, most notably when it came to their lineout.

The set piece misfired early on but as the game went on, the home pack managed to secure enough ball to get Ireland on the front foot in attack. After Iain Henderson took on the role last Saturday, it was James Ryan’s turn to make the lineout calls in the return fixture.

The young Dubliner stood up to the challenge in a dynamic man-of-the-match display, and Best was pleased with the lineout’s progress, saying: “I think it’s great to have the options there. Obviously Hendy called last week, James Ryan called this week. You’ve Peter O’Mahony in there to come in.

“You’ve guys that can think their way through the game and it’s very important. It takes the pressure off and what it does is, it breathes confidence. I think that is the lineout, because you’re so interdependent on everyone else and when things start to go a bit jittery, you just need someone to stand up and be that figure to go, ‘right, this is what we’re going to do’.

“I think we talked about it in England, where it was disappointing to lose the lineouts we did. Probably the most disappointing thing was how we reacted off the back of it. Maro Itoje’s try, for example. To lose a lineout and then to score off the second phase. That’s not us trying to win the next play, that’s just us heads down, disappointed. I think we saw a lot better reaction today.”