Joe Schmidt was pleased with the impact made by debutant Jean Kleyn as Ireland began their Rugby World Cup warm-up games with a 29-10 victory over Italy at the Aviva Stadium on Saturday.

Along with his provincial team-mate Mike Haley, the Munster lock made his international bow in the first of four warm-up fixtures for the Ireland squad ahead of their opening Pool A clash with Scotland in Yokohama on Sunday, September 22. 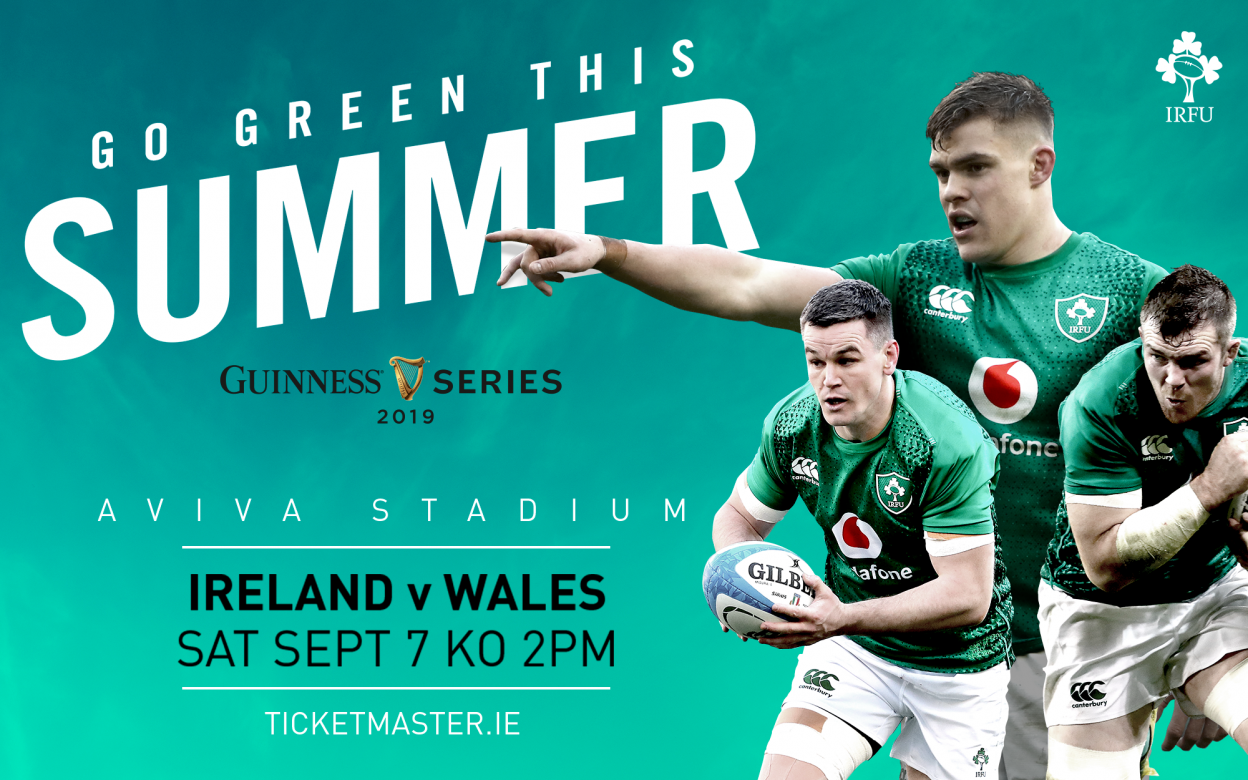 Kleyn partnered Devin Toner in a new second row combination, and while he briefly made way for the towering Meath man due to a blood injury, the 25-year-old Test newcomer returned to see out the final minutes of the contest.

“I thought Jean acquitted himself really well,” said Schmidt at the post-match press conference. “Our scrum was very good in the first half. I think we probably had four scrums and got penalties off them, on the back of some really good power that we put through it.

“I thought around the pitch his work-rate was excellent. A couple of really good impact tackles that certainly stopped Italian momentum when he got involved. He’s a big man Jean, pretty close to 6ft 7in or 6ft 8in, but also about 120 kilograms in size. He’s your genuine stock standard tighthead lock, who gets through a lot of work in the tight. It was a good starting point for him, I think.”

There was some injury concerns arising out of the GUINNESS Summer Series opener, with Joey Carbery, Rob Herring and Toner all picking up knocks. While the latter two emerged with only minor issues to report, Carbery damage his left ankle and had to make way for Jack Carty on the 50-minute mark.

A post-game X-ray revealed that it was not a fractured ankle, but a clearer picture of the Munster out-half’s injury will be revealed in the coming days. Schmidt was impressed with what he saw of Carbery on the pitch, particularly his well-taken first half try.

“I was really happy with Joey’s performance. I thought defensively he got himself into the right places. That’s a challenge sometimes. I thought he ran the game really well. Obviously the variety in his kicking game, his passing game and he is a dangerous runner with the ball. Obviously he finished the try with a nice carry on a change-up, with a good pass from Chris (Farrell).

“He almost got through the line a couple of times. He presents himself as a threat really well, but he links well. I thought as a package, Joey’s game was really tidy. He’s still building his game. Unfortunately, he had a few injuries this year which didn’t allow him that real continuity the he was looking for in playing at 10, where he wants to play.

“For example, we had a five-metre scrum and we went the short side and he just tried to probably overplay that kicking game where there wasn’t space to get the ball through so close to the line. He’ll be looking at those things over the next few days and looking to build on the back of what he delivered today.” 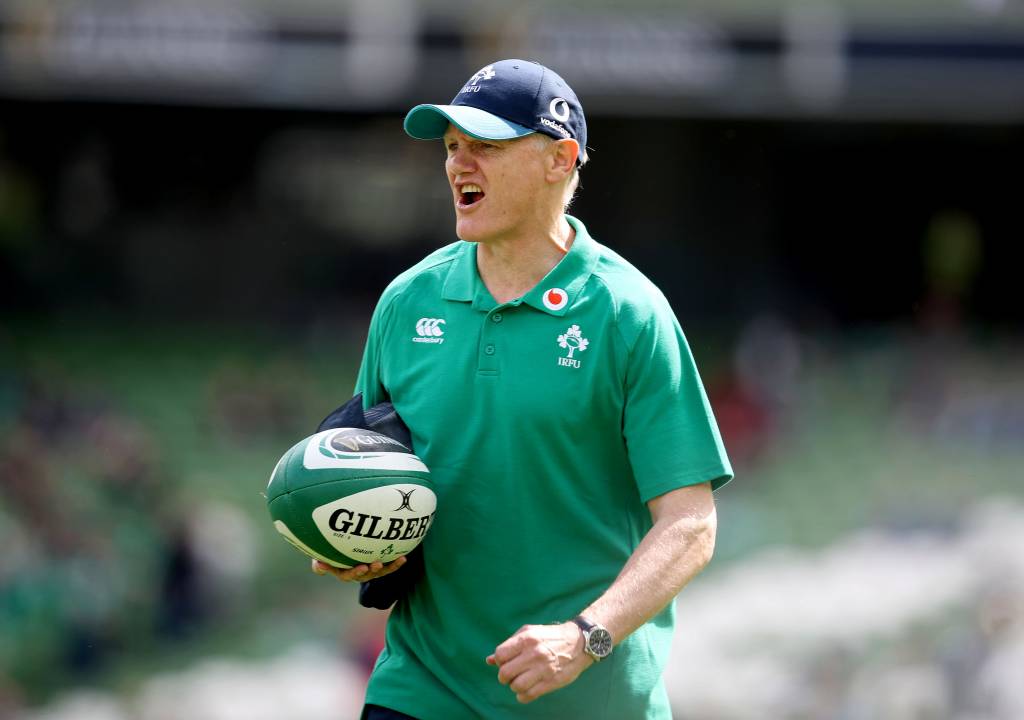 There was also a welcome return to the Ireland team for Tommy O’Donnell, who last appeared in green for the final round of the 2016 Six Nations Championship. Schmidt felt it was a very encouraging afternoon at the office for the Tipperary man,  both from an individual and collective point of view.

“I thought he, Jordi (Murphy) and Rhys (Ruddock) were all really good. I thought they collectively did a really good job (in the back row). I thought Tommy was a little bit unlucky. He got on the ball there at one stage and got penalised for having his hands down. Sometimes you get those, because he did get onto the ball very quickly.

“It was good to see him looking for the ball post-tackle. He’s a dynamic player, Tommy. He has a good acceleration and good ability to change up when he’s carrying the ball. At the same time, I think he’s building a little bit more collision-winning either side of the ball. Whether it be in the tackle or getting into the breakdown. Making sure he’s moving big bodies, so we can accelerate our play a little bit.

“I thought that was probably one of the most frustrating aspects for us today. We felt there was guys who were a bit hard to clean or were difficult to shift. Maybe if they can moved quicker, either by the officials or by us. Really we have to take that responsibility. I do think we should have been able to accelerate the game a little bit more in that second half.”

One of the key benefits of these warm-up games is that it gives Schmidt and his coaching team an opportunity to examine different combinations and potential options for future Tests. It also presents the Irish management with a chance to see players in different positions, with Andrew Porter and Chris Farrell spending time at loosehead prop and inside centre respectively.

In relation to the versatile duo, Schmidt said: “We wanted to shift Andrew across and give him 20 minutes there. Because the reality is, in the World Cup, you’re going to have to have at least one prop who can play either side. Potentially maybe even two. John Ryan has played either side in the past, Finlay Bealham has played either side.

“Those three would probably be the guys who would cover that role and then the others would be more specialist – the likes of Cian (Healy), Jack (McGrath) and Dave Kilcoyne on the loosehead side and Tadhg (Furlong) on the tighthead.