Communities across Japan are set to experience the unique aspect of hosting Rugby World Cup 2019 teams following the announcement of the tournament’s finalised list of team camps. The 55 training and accommodation facilities will provide the optimum base from which teams can prepare for their pool matches and knockout stages.

Team camp selection began in 2016 after more than 90 cities and prefectures across Japan applied. Following a rigorous and comprehensive selection and inspection process, the final list was reduced to include the most suitable and convenient locations for teams and the tournament.

Ireland, who face Scotland, tournament hosts Japan, Russia and Samoa in Pool A, will have their team camps in Ichihara city, Yokohama city, Kakegawa city/Iwata city, Kobe city and Kasuga city. Joe Schmidt’s men gained experience of Japan and the playing conditions during their 2017 summer tour when they claimed two wins over the Brave Blossoms – 50-22 and 35-13.

Every Rugby World Cup 2019 team camp will consist of an outdoor and indoor training venue, a swimming pool, gym and accommodation and will be utilised by the teams during and in the run-up to the tournament, which starts for Schmidt’s side against the Scots in Yokohama on Sunday, September 22.

Camps comprise of both out-of-city options and match city options, with all match city options no more than 45 minutes away from the match venue. Ireland’s other pool fixtures will be held in Shizuoka (Japan), Kobe (Russia) and Fukuoka (Samoa) between Saturday, September 28 and Saturday, October 12. 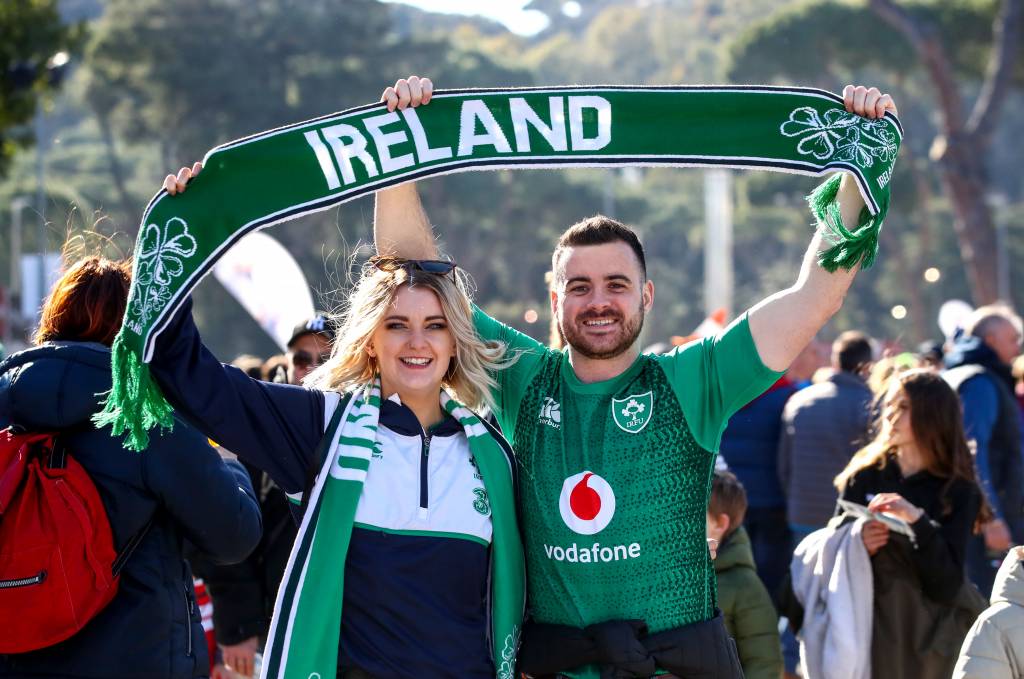 Team camps are an integral aspect of the Rugby World Cup in terms of giving teams the very best platform from which to prepare for matches. However, just as important is the opportunity it gives teams to get out and connect with people and communities throughout the host country, in a fashion very similar to the rugby tours of days gone by.

“This is such an integral cultural aspect of any Rugby World Cup and is one of the highlights for any player fortunate enough to represent their country at the sport’s pinnacle event.”

Having just passed 200 days to go until the Rugby World Cup kicks off on September 20, we have reached yet another major milestone in finalising all team camp venues.

“Team camps will be a home away from home for players and staff and will give them the opportunity to experience some amazing parts of Japan they might never otherwise have the chance to experience. The spirit of hospitality and friendship that will be extended by the local people to visiting teams will surely lead to long lasting bonds of friendship.”

Rugby World Cup 2019 will be the first time the tournament will be held in Asia. More than 400,000 international visitors are anticipated to travel to Japan to be a part of this once-in-a-lifetime event.

With 48 matches played across 12 host cities stretching from the northern island of Hokkaido to the southern island of Kyushu, visiting fans will get to experience the amazing regional diversity Japan has to offer while being a part of the world’s premier rugby tournament.

Demand for tickets across the 2018 ballot phases and during first-come-first-served sales that kicked off in January has been extraordinary, with more that five million ticket applications received. Tickets, although limited, are still available and are currently on sale via www.rugbyworldcup.com/tickets.

Limited quantities of additional Rugby World Cup 2019 tickets will be periodically made available for sale across 2019 as new ticket inventory becomes available. These tickets will be a mixture of seats released from ongoing venue planning and configuration, hand-backs from the tournament’s commercial programme and unions, and tickets that have been registered for official resale by fans who can no longer attend matches.

All future ticket sales opportunities will be announced in advance, while further details on the Rugby World Cup 2019 Official Resale site will be provided later this month. 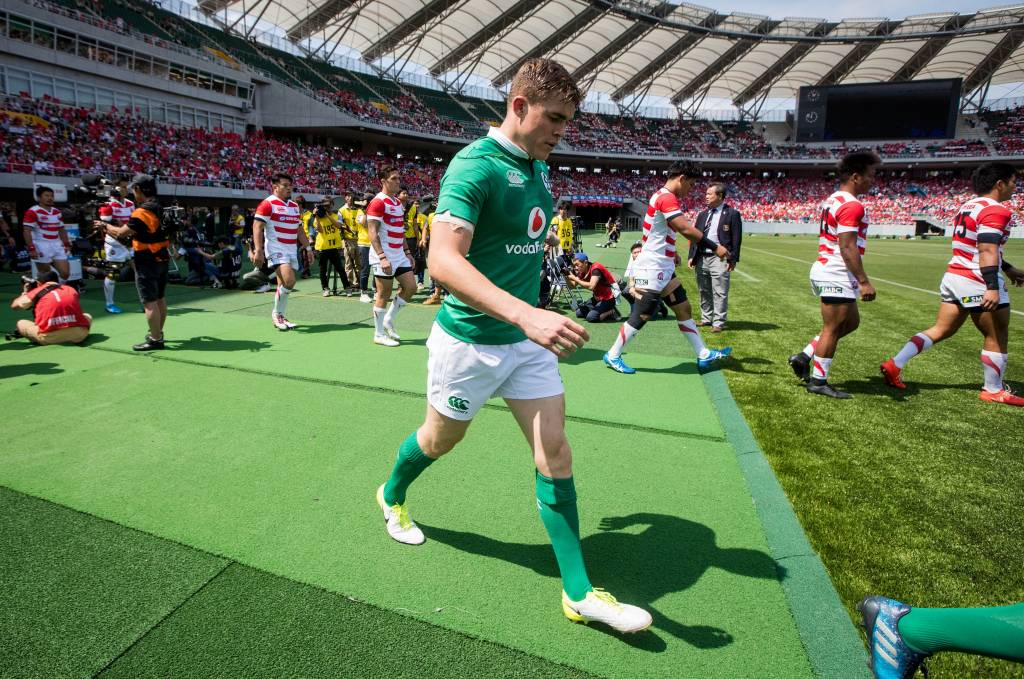 Fans are also reminded to check out the Official Supporter Tour and Hospitality programmes, which have also been experiencing significant demand with unprecedented demand for ticket- inclusive travel packages experienced by official travel agents and significant hospitality interest with the prestigious Webb Ellis Suite and private suites already sold out. Further details can be found via www.rugbyworldcup.com/supportertours and www.rugbyworldcup.com/hospitality.

When purchasing tickets, fans will be able to opt-in and donate to the ChildFund ‘Pass It Back’ programme. In partnership with World Rugby’s ‘Impact Beyond’ programme, Pass It Back inspires positive social change through the delivery of an integrated life-skills and non-contact Tag rugby curriculum, educating children and young people in areas of leadership, problem-solving, gender equality, conflict resolution and life preparation. For more details. visit www.childfundpassitback.org.

With such exceptional demand for tickets, fans are being urged to buy exclusively from official channels to avoid being let down. For more details visit www.rugbyworldcup.com/buy-official. Mastercard is an official partner and the preferred payment card of Rugby World Cup 2019 and will be offering fans a range of Priceless experiences around RWC 2019.