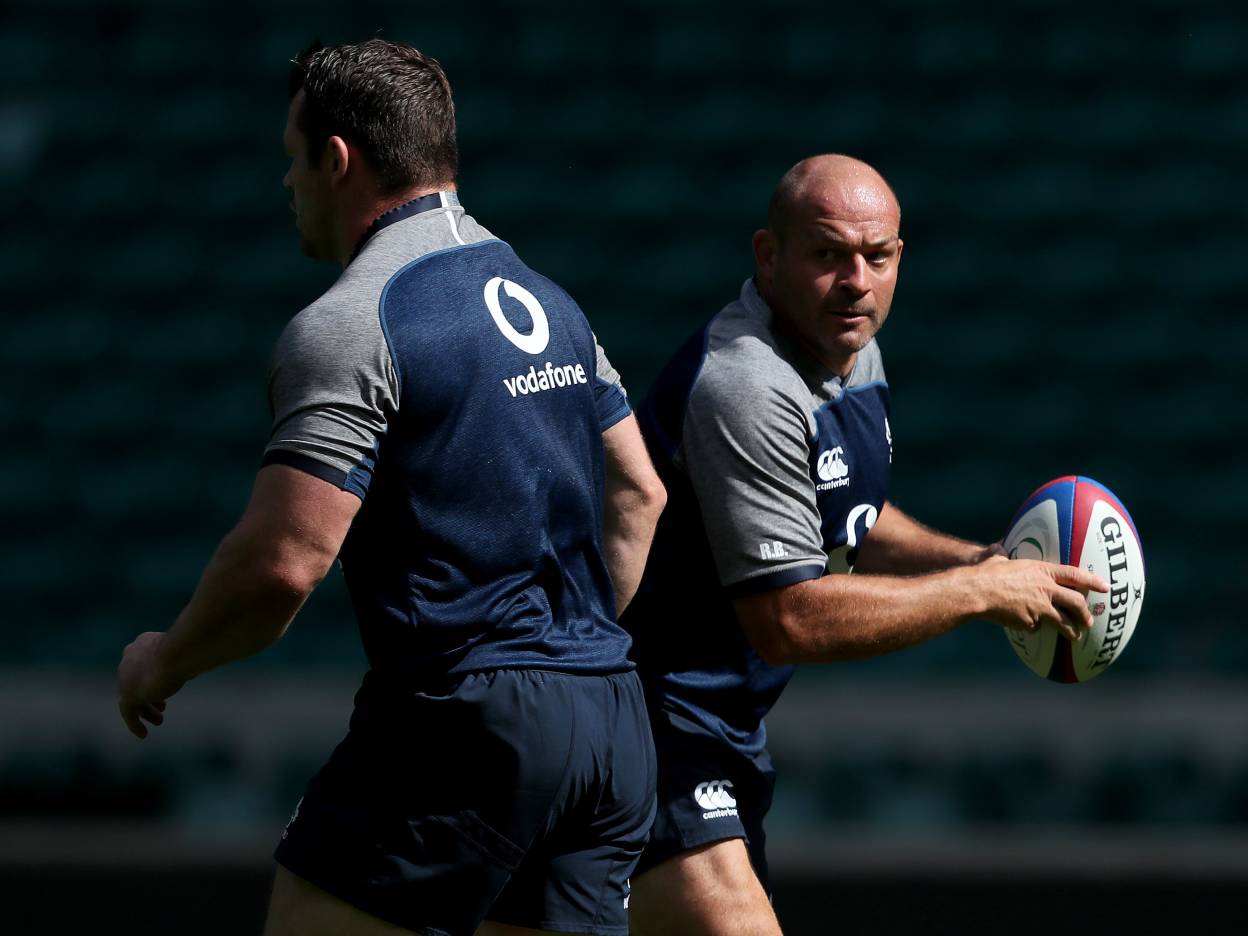 The Captain’s Run at Twickenham was a chance to ‘get the travel out of the system and tweak a few things’ before Saturday’s Rugby World Cup warm-up match against England.

Ireland captain Rory Best says the team are looking forward to the game, and he knows what a daunting experience it can be for a young player such as Ross Byrne, making his first international start at Twickenham. He said:

It’s a a fantastic and intimidating place to play rugby but it’s a great place to show what you’re made of as a player. That’s Ross’ opportunity. The thing for the rest of us is to make sure we step up so he can too.”

Looking to the future, Best said that while it may be his last time playing at Twickenham, he is sure to be back to watch Ireland play there, but for now he is focused on doing his best to get Ireland ready for the Rugby World Cup.