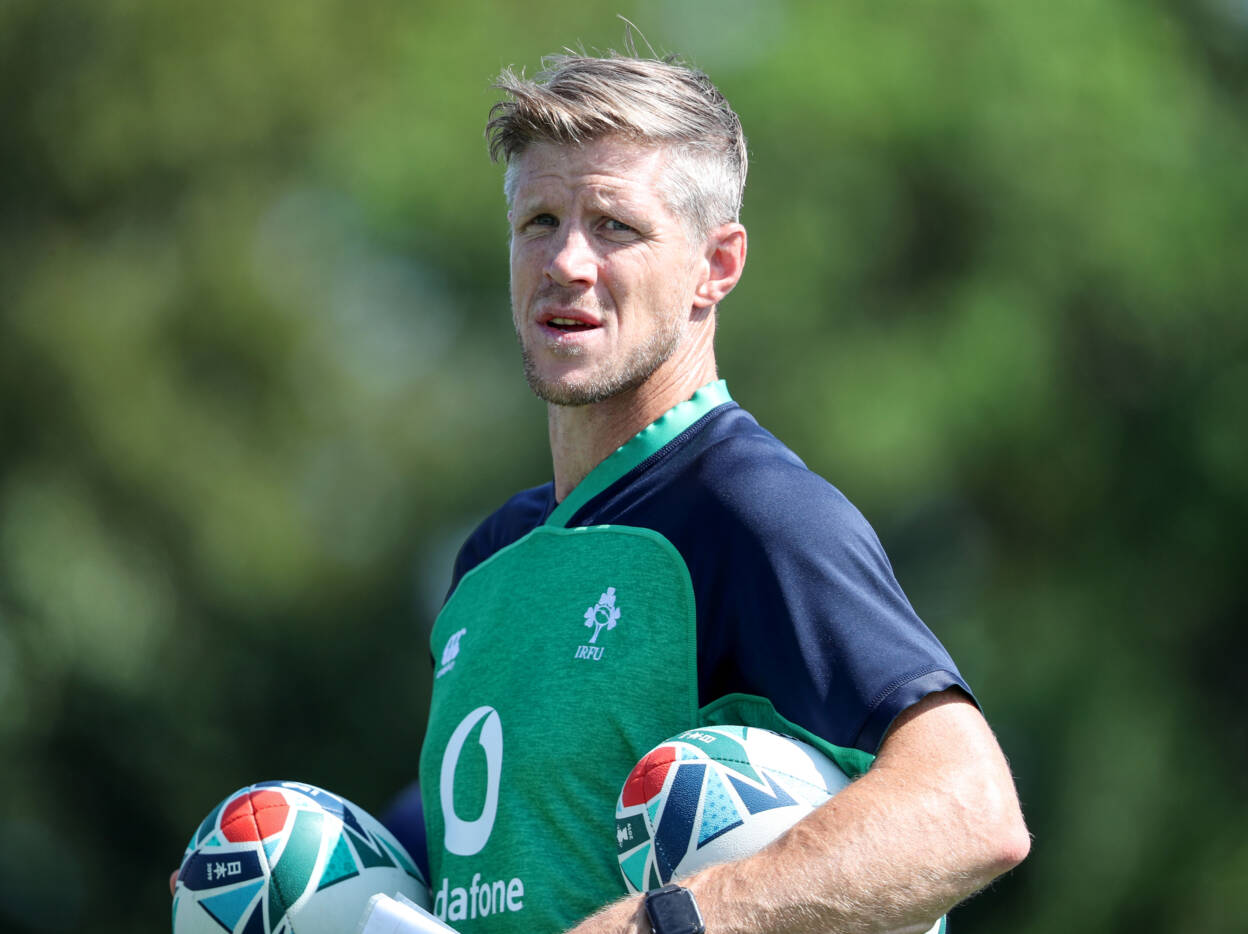 Ireland Forwards Coach Simon Easterby with the latest update on Bundee Aki, who is hugely disappointed with the three week suspension but who will remain and train with the the squad.

He has a massive role in training. He’s a good trainer anyway but he’ll have a hug role in helping to prepare the lads for Saturday. There’s no better man to know what the Kiwis might be planning for Saturday. He’s a big part of this group and he’ll remain so whatever the outcome of the report.

Speaking about the appointment of Nigel Owens as referee, Easterby said,

I think it’s a good appointment. We’re familiar with him and so are the All Blacks – he does a lot of the Rugby Championship games. I think both camps will be happy to see Nigel in the middle.

Asked about changes to the New Zealand style of play and whether it was related to Ireland’s win last November he commented,

I don’t think it’s solely down to that game. I think every team gets to a point where they need to evolve and tries to stay ahead of their opposition. We have to be across the park and look after the ball and not give them any soft turnovers.