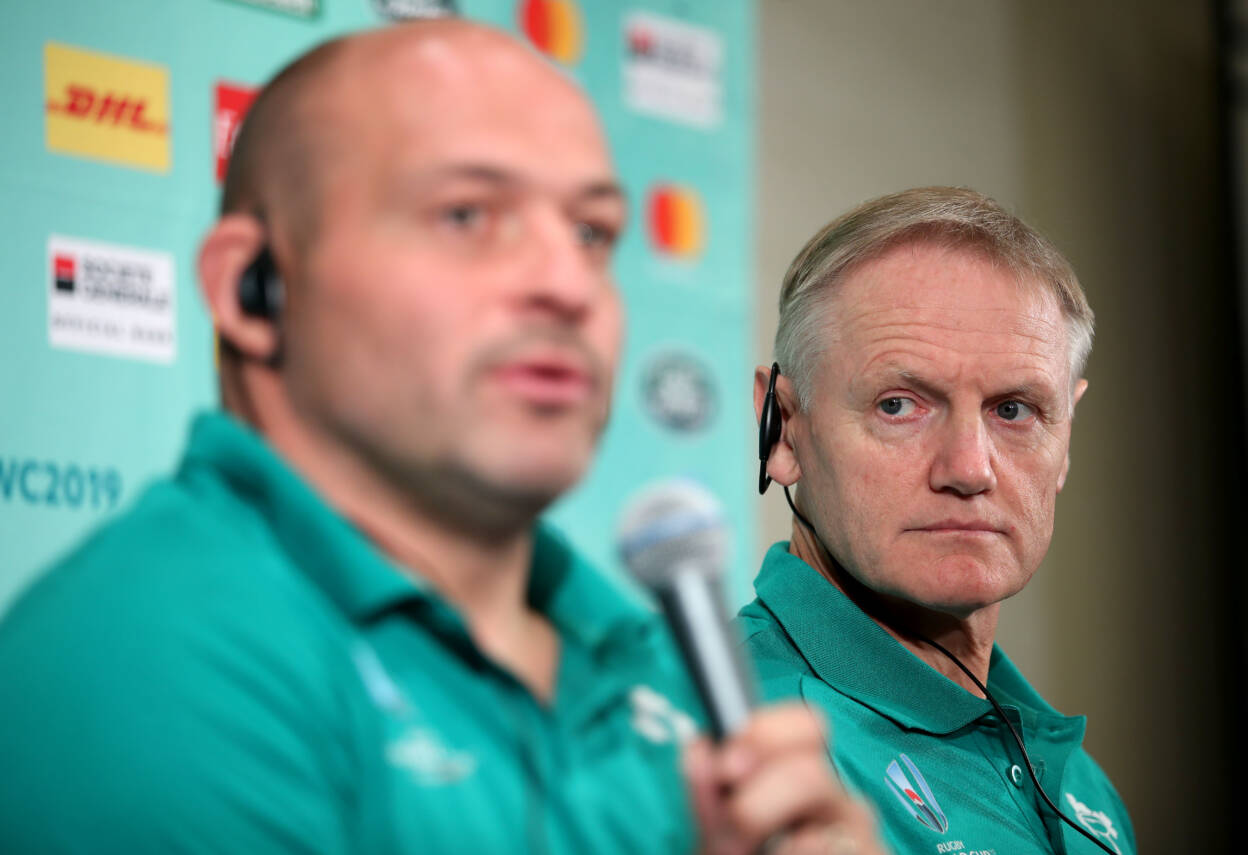 Head coach Joe Schmidt has announced the Ireland team to play Scotland in their first pool game at the Rugby World Cup in Japan.

Speaking at the team hotel today in Yokohama, Schmidt said that while Rob Kearney, Joey Carbery and Keith Earls had all come through well in the latter part of the week, he opted to go with the players that had been training all week. He commented:

It was really just that we were getting tight for time. The best continuity we had was to have the guys we’d had training through the time we’ve been here.

“It’s exciting to have the back-three we’ve got as well, with Jordan (Larmour), Andrew (Conway) and Jacob (Stockdale). It’s a great opportunity and a fantastic challenge.”