Ireland finished second to a deserving France team in this year’s Guinness Six Nations Championship, but as we delve a little deeper into the metrics of the tournament there are plenty of positives for Andy Farrell’s side.

The Ireland squad achieved 21 points from their five games, with four wins and four try-scoring bonus points along with a losing bonus point in Paris.

This points total would have been good enough to take the title in three of the six years since bonus points were introduced in 2017. Ireland are the first team to record five bonus points in a single Championship. 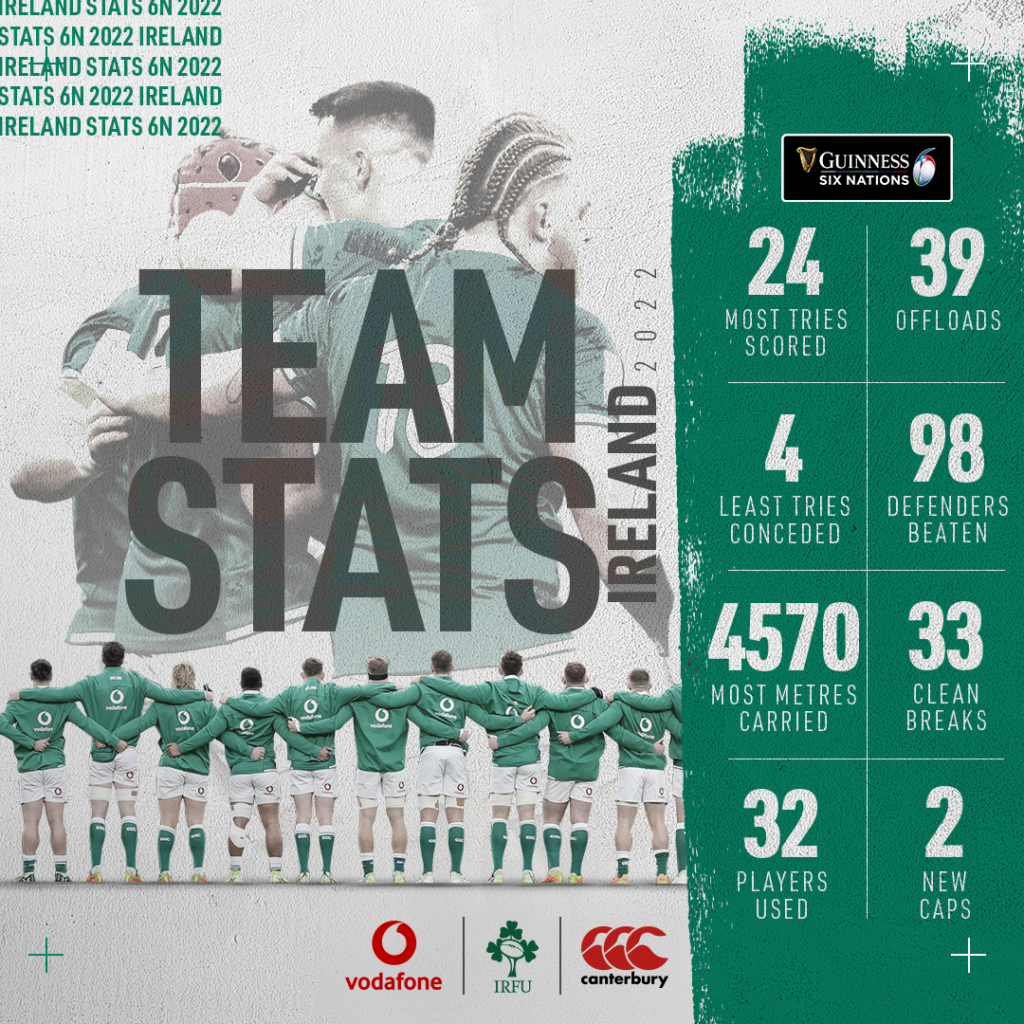 Ireland’s attack made the most metres (4570 metres), a full 350 metres ahead of Scotland who made the second most metres in the Championship.

Farrell’s men also made the most passes across the tournament with 1047, almost 500 more than champions France who made the least number of passes with 568. France led the way in terms of offloads (50) with Ireland producing the third highest amount with 39.

James Lowe, who missed the opening two rounds of the Six Nations, finished the tournament as joint-top try scorer with three, alongside France’s Damien Penaud and Gabin Villiere. Jamison Gibson-Park led the way in try assists with four, alongside French playmaker Roman Ntamack. 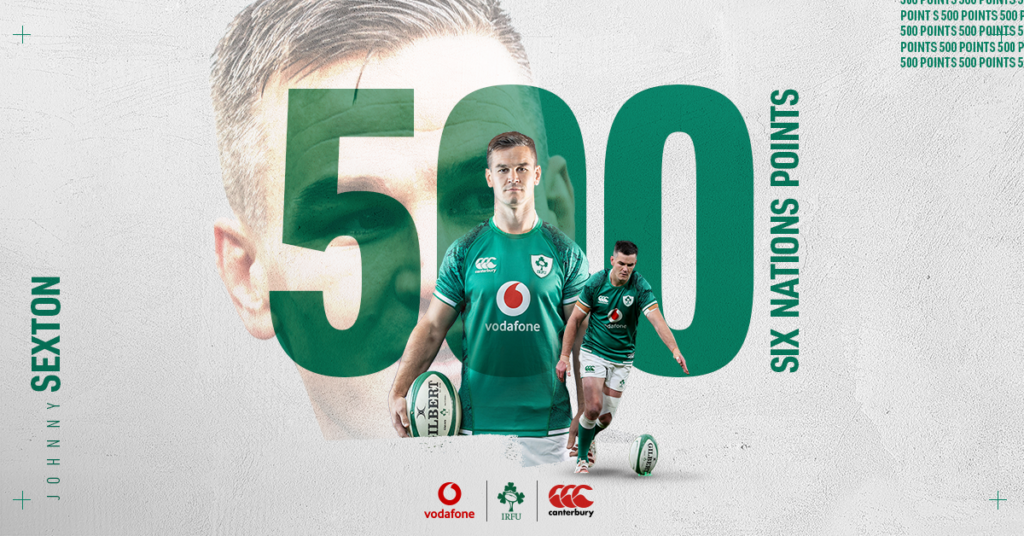 Jonathan Sexton clocked up his 500th Six Nations point against Wales in round 1, and across the Championship the Ireland captain overtook Jonny Wilkinson’s tally of 89 Six Nations conversions. He currently sits on 92 Six Nations career conversions.

A number of Ireland players made big impacts across the tournament with the back-three putting in some stellar performances.

Hugo Keenan played the most minutes (313) of the back-three players, while Lowe beat the most defenders (8) and fellow winger Mack Hansen threw the most offloads (7).

Josh van der Flier, who has been nominated for the Player of the Championship honour, played every minute of every game, making three clean breaks, beating five defenders and scoring two tries. 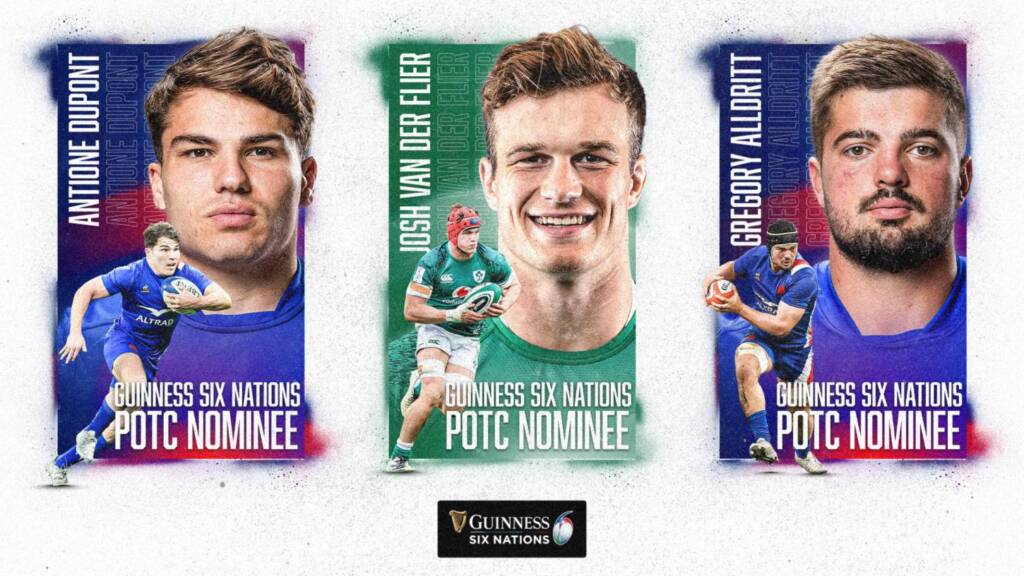