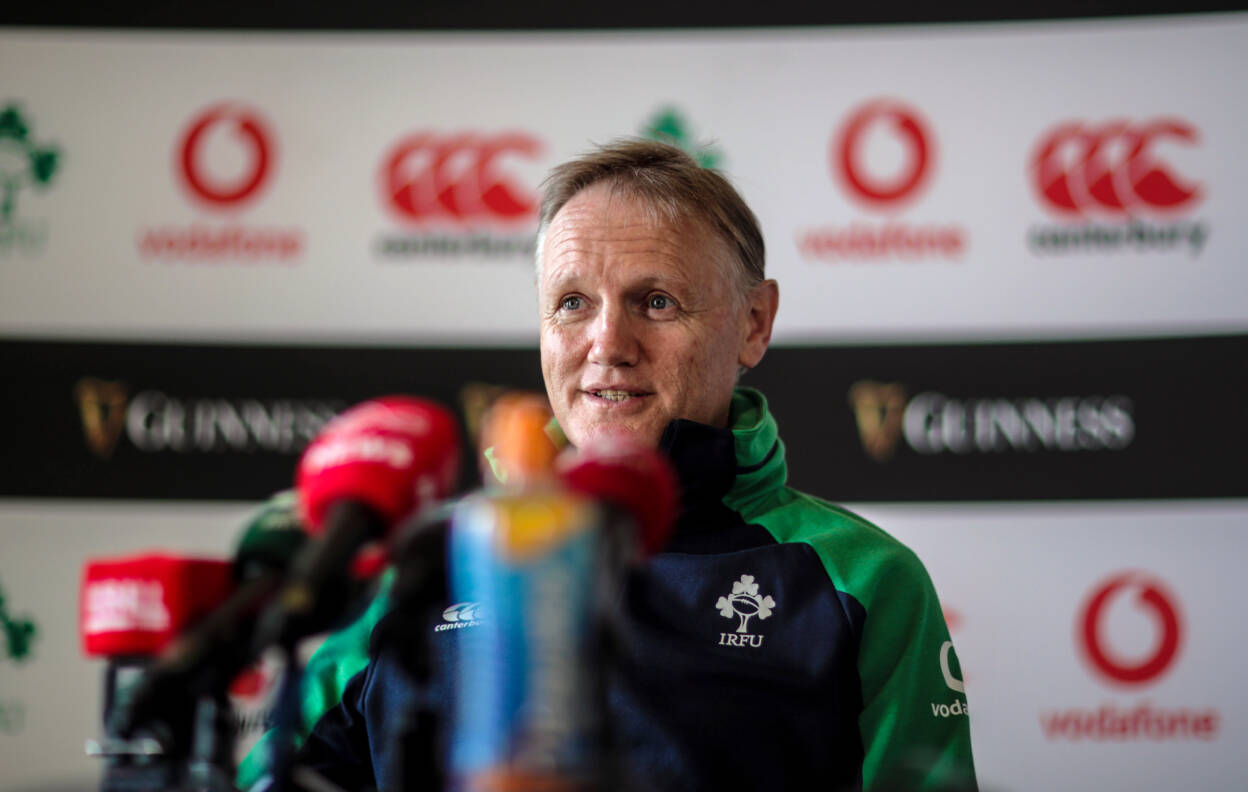 Ireland head coach Joe Schmidt spoke to the media today, the day after the announcement of the 31-man Ireland squad for the Rugby World Cup.

Speaking about the decision to omit second row Devin Toner, he said:

It was a very narrow decision, a very tough call. I’ve known him well for ten years. I have a huge amount of time for him, not just as a player, as a person. You never take those decisions lightly.”

Asked about some of the comments about the inclusion of Jean Kleyn who recently qualified for Ireland, he added:

“I was put under a lot of pressure when Bundee had his first game for Ireland – a lot of people wrote things but by the end of that season he was voted Supporters Player of the Year. I think the majority will fully get behind the squad and be supportive of us to do the best we can in Japan.”