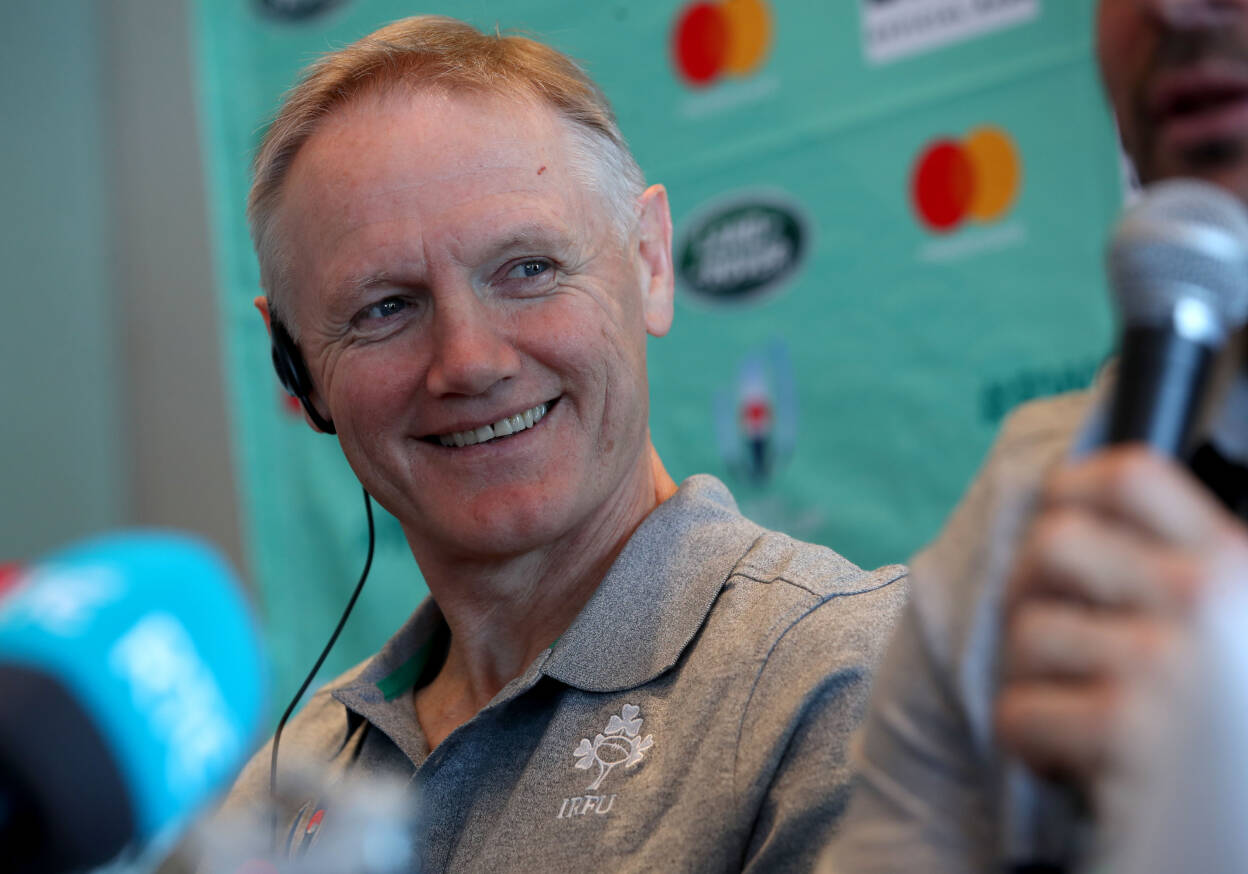 Joe Schmidt’s first official 2019 Rugby World Cup media session was an eventful one with the head coach confirming that Robbie Henshaw had suffered a ‘tightness’ in his hamstring.

The Ireland centre will undergo a scan and the head coach remains ‘hopeful’ that it won’t be too bad. Schmidt said:

Is it likely to rule him out of this week? Yes, you’d have to say it is likely – the fact that he did pull up – but we’d be hopeful that it’s not too bad. I don’t want to guess. We’ll get the scan and see.”

Asked about the game against Japan by a local journalist, he commented:

I think it’s a tough order. Scotland will be very difficult for us and I think just a six-day turnaround to Japan will be very tough. I know Jamie (Joseph) and Tony Brown well, they’re doing a great job. Japan were obviously very strong in the Pacific Nations Cup. We take one match at a time but we have got an eye on the quality that Japan have.”