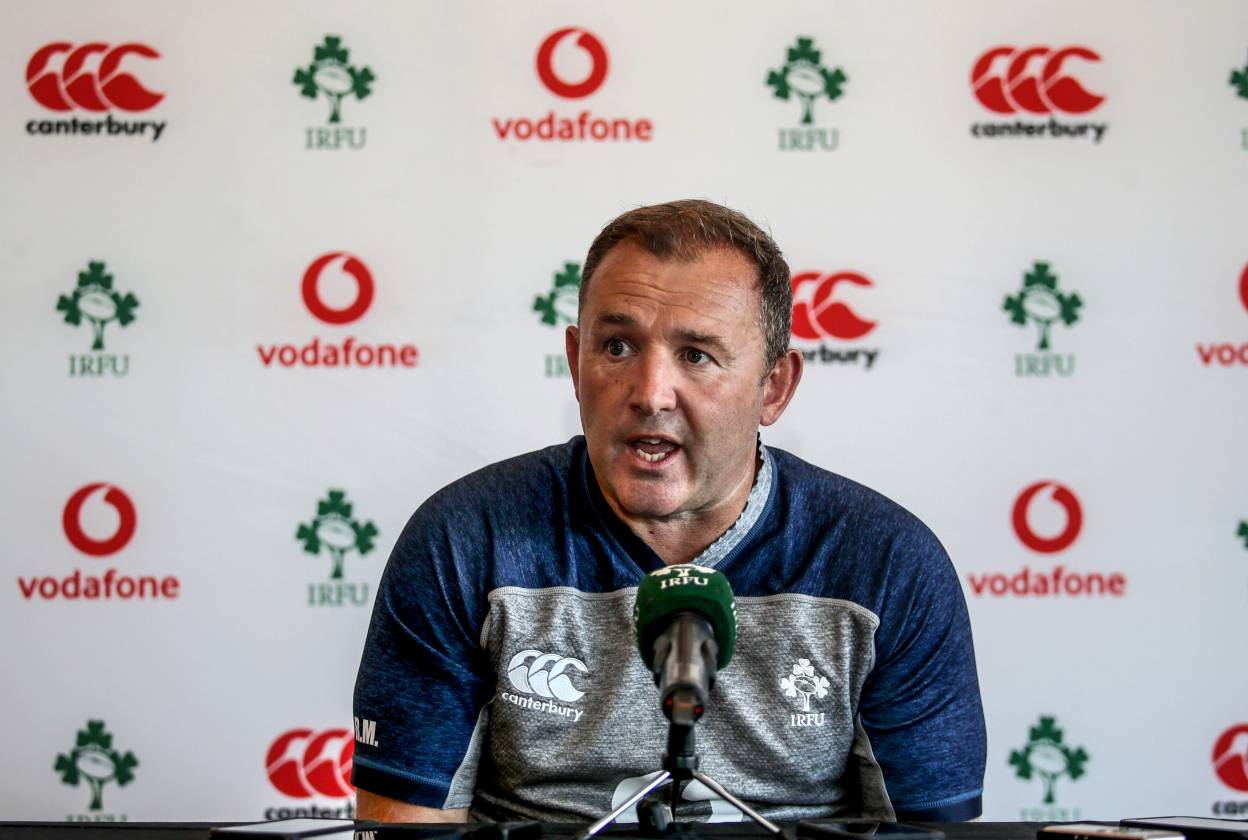 The balance between pre-season conditioning, being ready for the Rugby World Cup, and playing England on Saturday was on the agenda today as Ireland skills & kicking coach Richie Murphy gave a squad update.

Murphy confirmed that a number of players sat out the session today in Faro, Portugal, including Robbie Henshaw,  Jonathan Sexton and Keith Earls after some intense sessions at The Campus in recent days. He said:

There’s no real fears about them, it’s just about managing them and getting their workload right for possible involvement this week or next.”

He also provided an update on Joey Carbery’s ankle injury and the challenges it presents for the player and the coaches, but also the opportunity that arises for fellow out-halves Ross Byrne and Jack Carty.