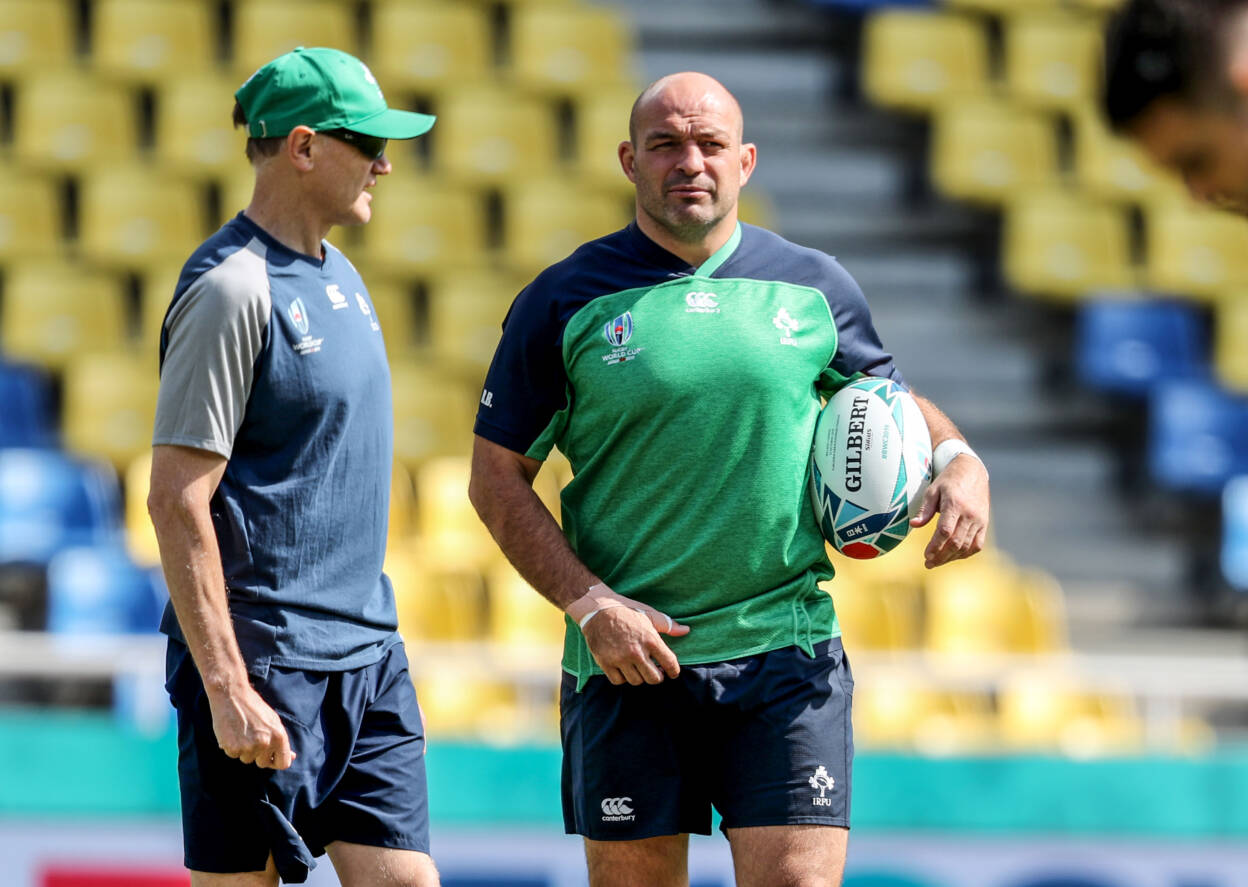 There was a fun start to Captain’s Run in Fukuoka as the players enjoyed some walking rugby but then it was down to business ahead of tomorrow’s match against Samoa.

Ireland captain Rory Best says the squad are aware of the external pressures but they are focused on delivering the result that Ireland need on Saturday evening.

Bundee will face it the way he’s faced any other challenge; when we played the All Blacks, where he grew up and spent a lot of his life, he just played like the Irishman he has become. The one thing you can never question is how much he puts into a game and I’m sure after the game he’ll have a bit of craic with guys he knows.