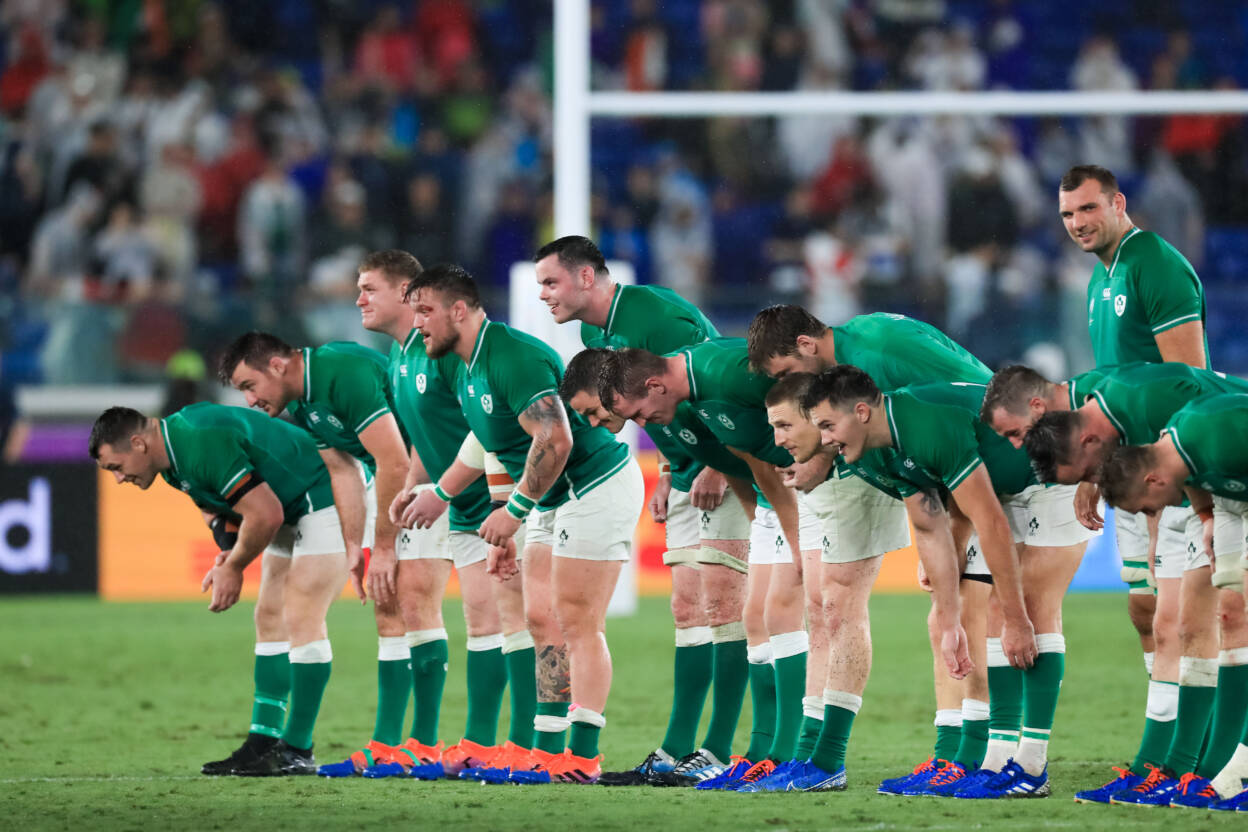 Take a look at the highlights from Ireland’s bonus point win over Scotland as they kicked off their Rugby World Cup run in emphatic style in Yokohama.

Joe Schmidt’s men opened the scoring with a fifth-minute try from James Ryan, converted by Jonathan Sexton, and captain Rory Best touched down from a 13th-minute lineout maul to make it 12-0.

Best provided the latch for Tadhg Furlong’s 24th-minute try as Ireland established a 19-3 half-time lead. 15 minutes into a rain-hit second half, Andrew Conway struck for the bonus point score, and Jack Carty, another of the World Cup debutants, wrapped up the scoring with a penalty, 13 minutes from the end.

Tournament hosts Japan, who also have five points on the board, are next up for Pool A leaders Ireland. The teams meet in a top of the table clash next Saturday in Shizuoka (kick-off 4.15pm local time/8.15am Irish time).