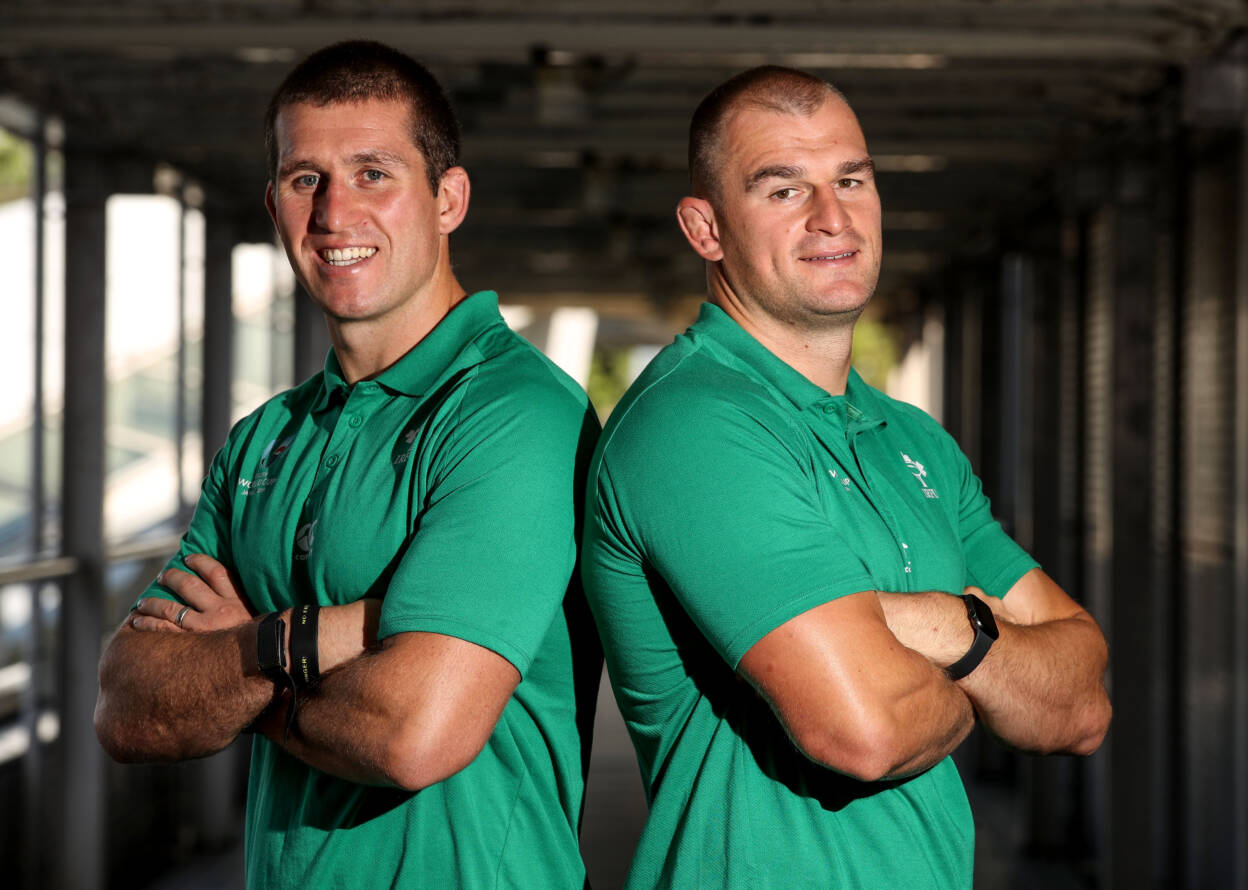 Irish international rugby is steeped with family links down through the years, and it was a hugely proud moment for the Ruddock family when Rhys and Ciaran travelled to Japan for this year’s Rugby World Cup.

The twist is that Ciaran is now assistant strength & conditioning coach for the Ireland squad while Rhys, who captained Ireland on their 2017 tour to Japan, was named in the 31-man squad.

However, this is not their first visit to Japan together as they featured in the Ireland U-20 Squad at the World Rugby U-20 World Championship in 2009, with Ciaran captaining the side against New Zealand and leading a memorable challenge to the haka.

Remembering it with a smile, Rhys commented:

We felt like were making a statement, then we got beaten!”

Asked about the experience of playing together and how the relationship might change now as coach and player, Ciaran said:

Some of my best memories of rugby are playing alongside Rhys. Now, as one of the coaching staff there’s never an issue. Luckily Rhys is really good to work with. All the lads are. I just make sure I treat everyone the same.”

Ciaran doesn’t pick the team so it’s not too bad! We’ve lived together for the last three years and obviously growing up together. We’re hugely close. I don’t mind him telling me what to do because he’s such an expert in his field.”

Brothers In Arms – Playing For Ireland

Ireland’s line of Test-playing brothers stretches way back to the late 1800s and early 1900s when the likes of the Rosses (Daniel, John and Joseph), the Magees (Joseph and Louis), and the Harveys (George and Thomas), all started international fixtures together.

In the modern era Richard and Paul Wallace were capped together eight times, while their siblings Paul and David played together once in the green of Ireland.

Current Ireland forwards coach Simon Easterby and his brother Guy, now Head of Rugby Operations with Leinster, played together against the USA in June 2000. The Best family have produced two Ireland captains in Simon and Rory. They both played against Scotland in March 2007.

Rob and Dave Kearney have the distinction of being the brothers who have the most caps together for Ireland, starting with the heartbreaking 2013 loss to New Zealand at the Aviva Stadium. 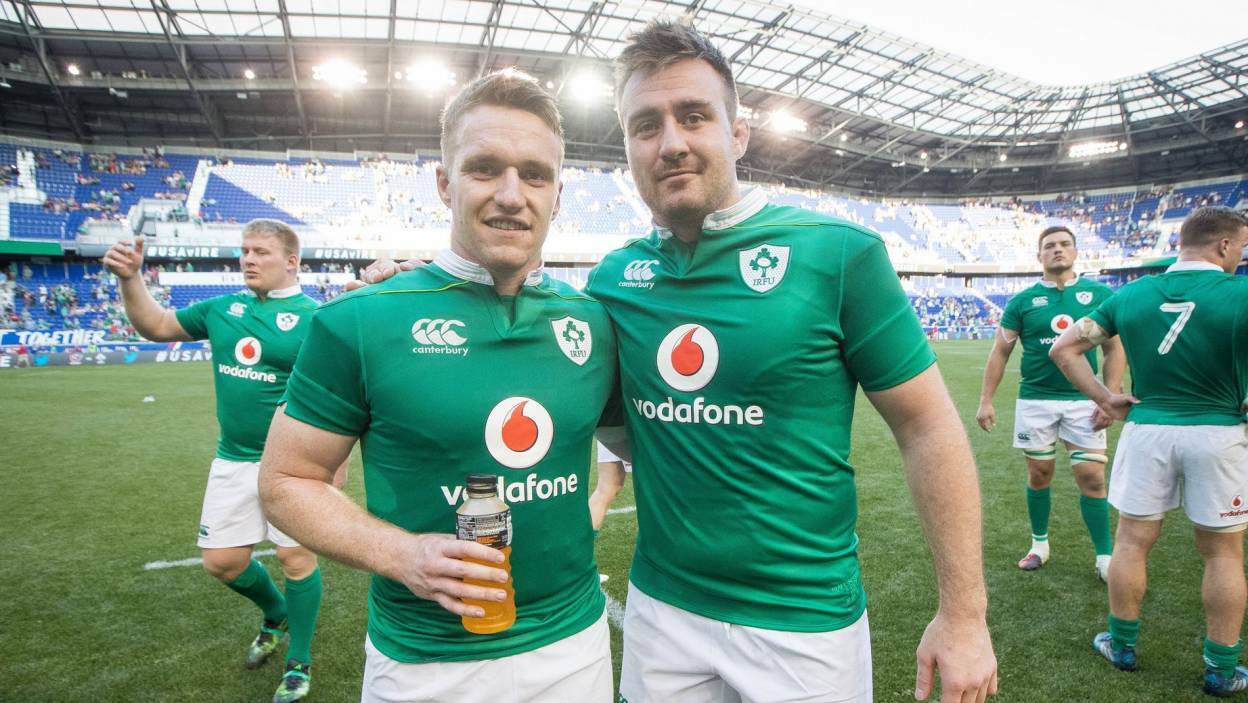 The latest playing duo to be capped together are Niall and Rory Scannell who played against Japan at the Ecopa Stadium, Shizuoka on the 2017 tour. Ireland will face World Cup hosts Japan in the same stadium in Pool A on Saturday week (September 28).