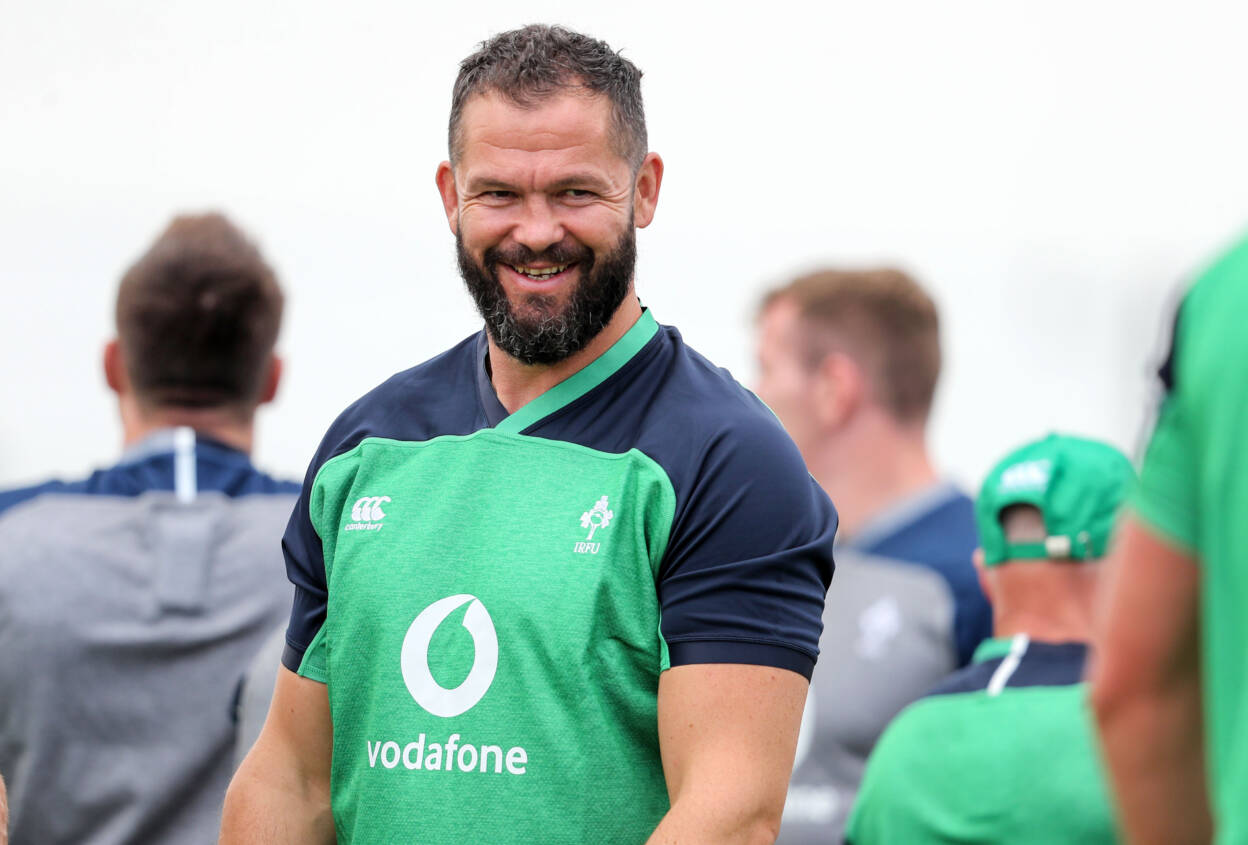 There was positive news from Andy Farrell today as he confirmed that Jordi Murphy has responded well to treatment and is expected to resume full training on Thursday.

Joey is flying, he’s in a great place. He’s in the best place I’ve certainly seen him over the last few weeks. He was running around the training ground today with a proper spring in his step. He’s in great spirits and he’s ready to go.

Speaking about the possible typhoon tracking near Fukuoka he said,

World Rugby has been in touch and they are as keen as we are to get the game played. There’s updates every 24 hours so we’ll prepare as best we can. The forecast changes regularly so we won’t really know until 48 hours out.