Last season 18 National Talent Squad (NTS) players made their senior provincial debuts and while there has been limited opportunities to date for emerging pathway talent, the NTS programme continues to illustrate its role in preparing players to perform at senior level.

Munster’s Covid-19 travails, following their blighted trip to South Africa, has created the opportunity for these NTS players to show what they can do in a huge game for the province.

The NTS programme, sponsored by PwC, was established in 2017 and provides high performance coaching, athletic development, nutrition education and additional services to a cohort of identified players aged between 17 and 20.

This national programme runs parallel to the provincial talent squad (PTS) programmes and complements programmes players have at their schools and clubs.

This season NTS players have featured predominately in underage provincial and development ‘A’ fixtures, with the majority of those that have left school playing the bulk of their rugby in the Energia All-Ireland League.

Ulster’s Tom Stewart, a recent NTS graduate, made his senior provincial debut against the Ospreys in round 7 of the United Rugby Championship.

The former Ireland Under-20 international had been named on the bench the previous week for Ulster’s win against Leinster at the RDS, but did not get on the field. 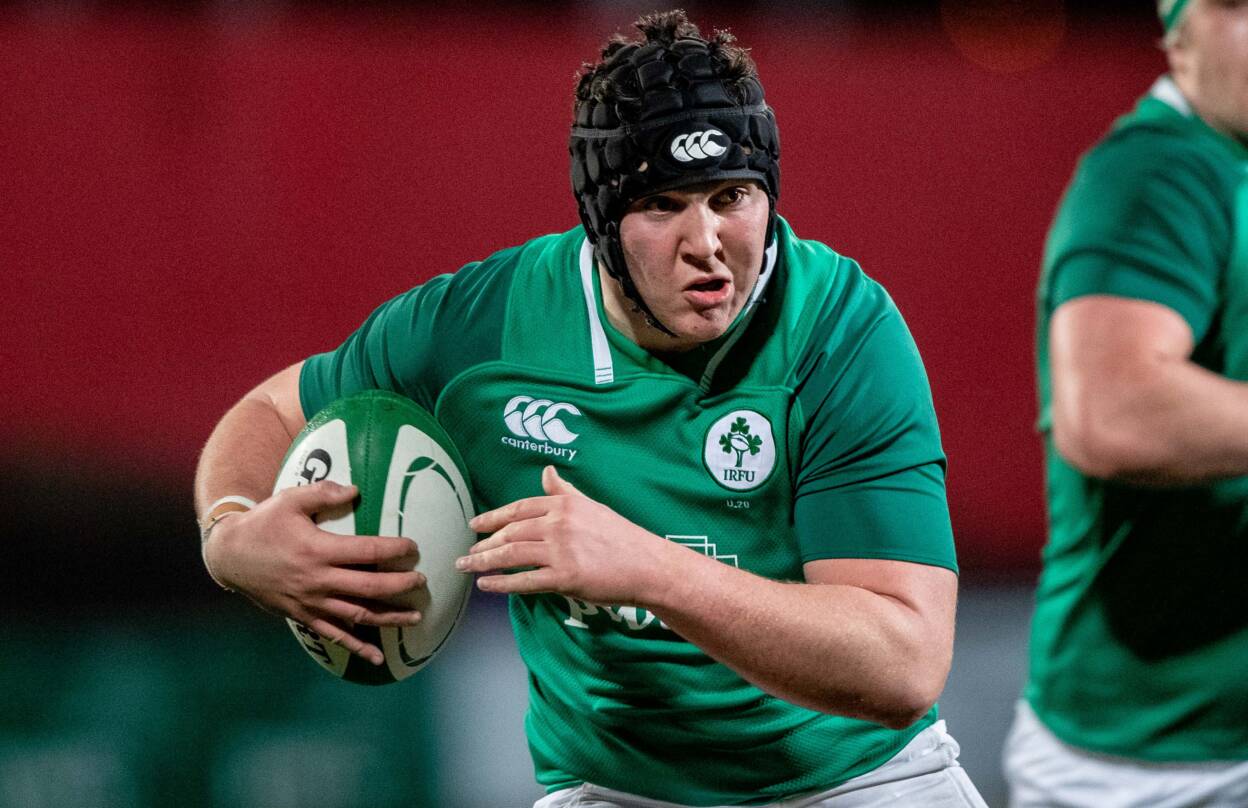 Sligo native Hubert Gilvarry, a current NTS player, was named in Connacht’s matchday 23 for their opening URC game against Cardiff Rugby at the Arms Park back in October. 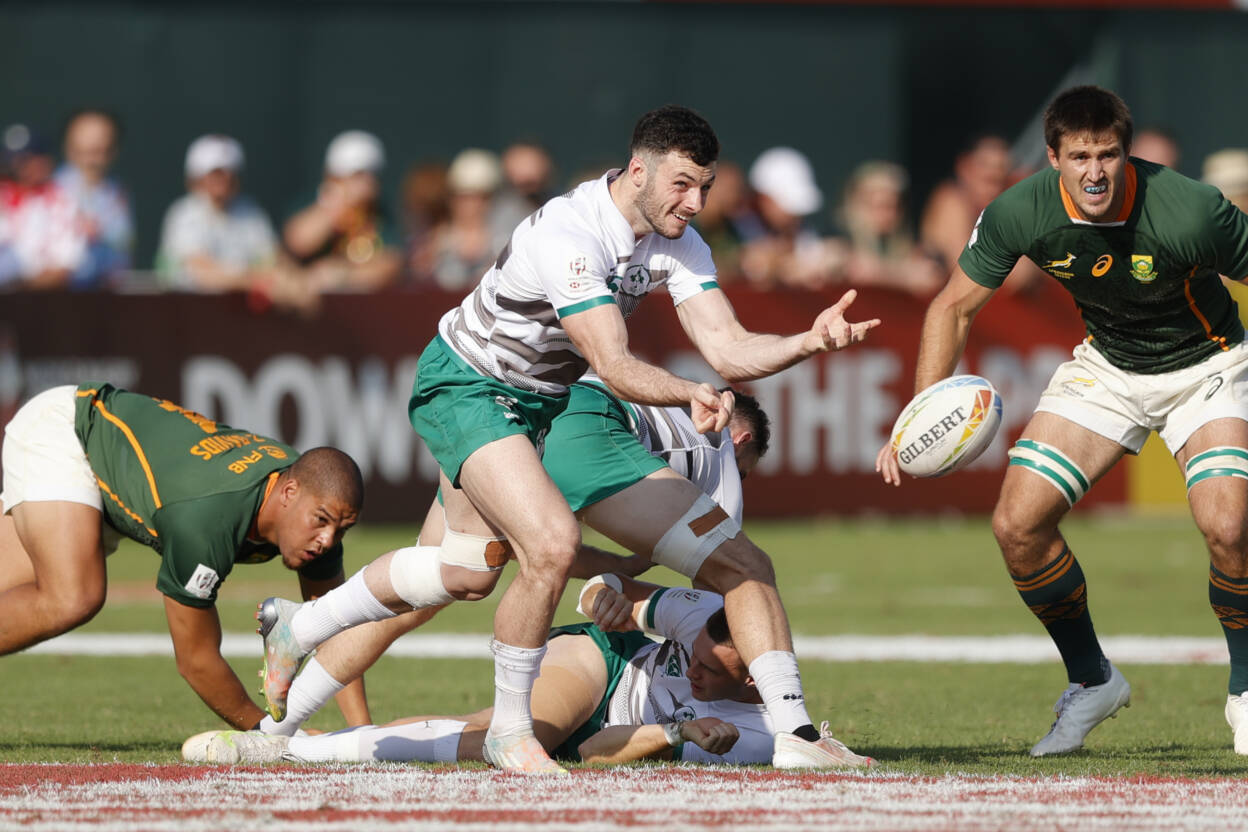 Other NTS players have been involved in the Sevens programme this season in order to help accelerate their development. 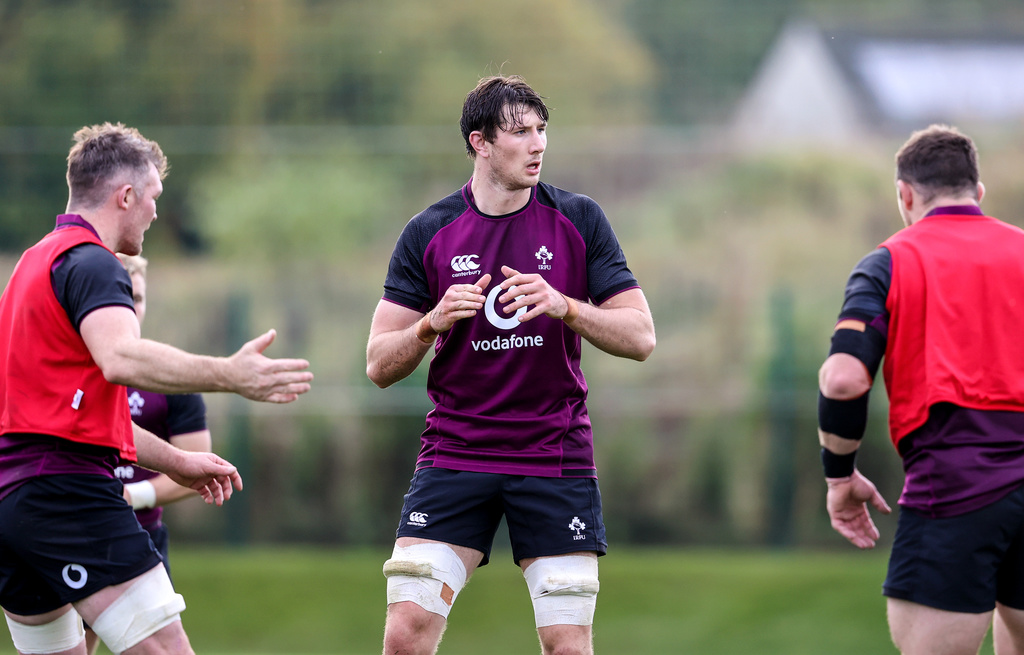 Wayne Mitchell, IRFU National Talent Squad & Talent ID Manager, commented: “Opportunities at senior provincial level may not be as frequent for emerging pathway talent as in previous seasons, But these players still need to be ready to perform when called upon.

“The NTS programme helps to accelerate their learning and complements the great environments they have at their provinces, clubs or schools.

NTS and PTS players have been training with senior internationals at Munster for the past few weeks, and that experience will be invaluable to them in their future development.

“It has been a very difficult period for the province with Covid having a very disruptive impact, but the trust the coaches have placed in these young players to be able to perform at senior level is fantastic.”