The Ireland Men’s and Women’s Sevens squads have been named for the opening round of the HSBC World Rugby Sevens Series 2022 in Dubai this weekend.

IRFU Director of Women’s and Sevens Rugby, Anthony Eddy, has selected two 13-player panels for the start of the new season, as the World Series gets back up and running with the first of two tournaments at The Sevens Stadium in Dubai from 26-27 November.

Lucy Mulhall leads the Ireland Women as they make a welcome return to World Series action for the first time since Sydney in February 2020, and there is an exciting blend of youth and experience to the squad, including the uncapped Erin King who stood out for Leinster in last summer’s Under-18 Women’s Interprovincial Championship.

The likes of Stacey Flood, Amee-Leigh Murphy Crowe and Eve Higgins add plenty of World Series experience as Ireland under the guidance of Eddy and incoming Head Coach, Aiden McNulty, kick off their 2022 campaign against Fiji in Pool B on Friday morning (9.22am local time/5.22am Irish time).

Ireland Men, meanwhile, have six Olympians in their ranks as they bid to build on their historic appearance in Tokyo during the summer and two positive World Series tournaments in Canada in September. Billy Dardis once again captains the side, with Jack Kelly, Mark Roche, Bryan Mollen, Hugo Lennox and Terry Kennedy all named in the squad for Dubai. 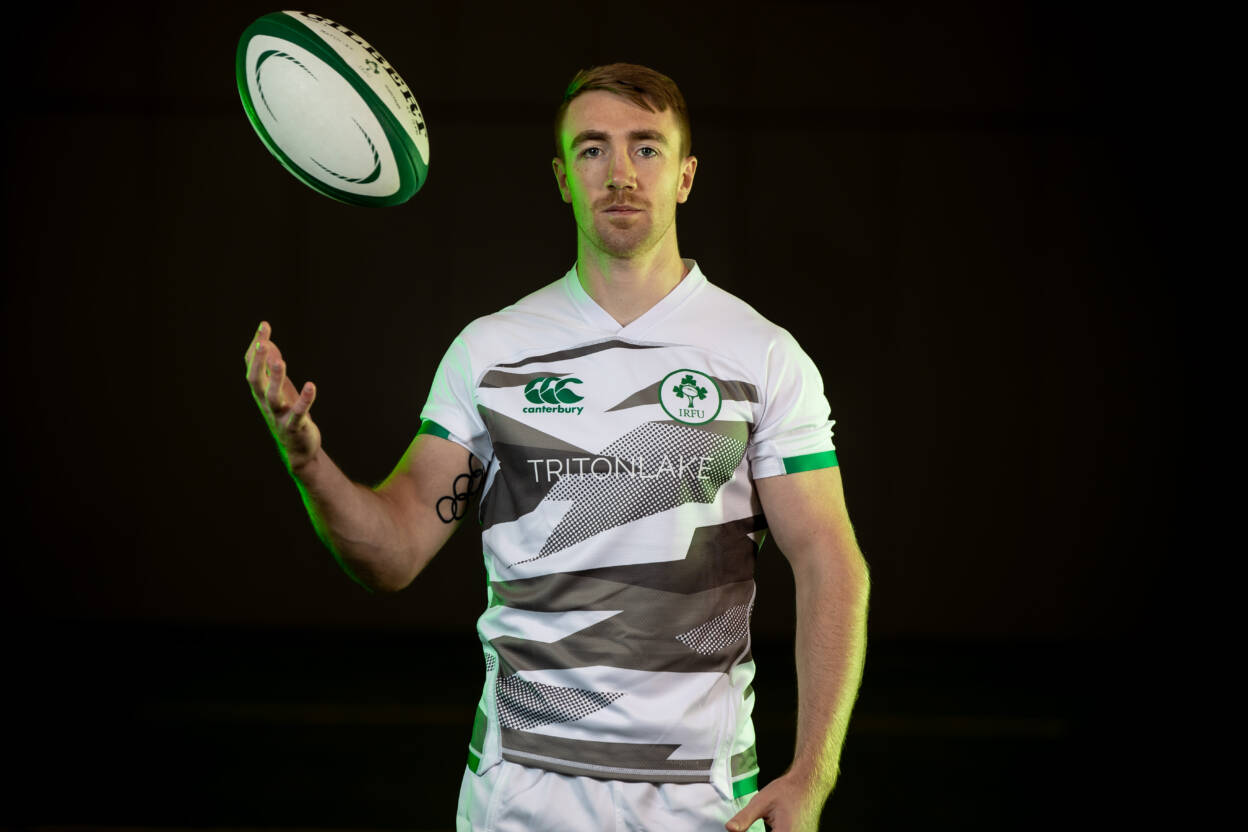 Commenting ahead of the Dubai 7s, Eddy said: “Both squads are extremely excited to be back on the World Series and Dubai is always a quality tournament and a great experience for the players. The teams will be very eager to perform well over the two weekends of competition and get off to a good start for the Series ahead.”

All games are available to watch live on World Rugby’s HSBC World Rugby Sevens Series website here, while there will be live coverage on the Irish Rugby social media channels.