Having faced them on multiple occasions throughout his time in rugby league and rugby union, Ireland head coach Andy Farrell expects New Zealand to pose a threat from all angles on Saturday.

Nonetheless, the All Blacks recently overcame Wales and Italy with minimal fuss to supplement their impressive title success in this year’s Rugby Championship.

Despite letting their Rugby World Cup crown slip in Japan two years ago, Ian Foster’s side are currently top of the World Rugby Rankings and continue to be a force to be reckoned with.

“There isn’t much of a weakness, is there? The set piece is very strong. I think their defence has certainly improved. They’re a lot more aggressive, a lot more up and in,” explained Farrell.

“You’re seeing a lot of intercepts from them. They can play a tight game, that’s very challenging within the forwards. You’ve got to win the physical battle up front.

“We’re getting pretty good at making sure that we’re as cohesive as we possibly can be at that sort of game. When it all comes down to it, I suppose we need to be at our best together.

“That’s exactly where we want to be. At our best and challenging ourselves after a decent performance last week. Can we back it up again?”

In the past, Farrell has come up against New Zealand on British & Irish Lions tours, summer tours and the 2019 Rugby World Cup.

While Saturday’s sold-out clash at the Aviva Stadium is taking place within a different international window – like Ireland’s 2016 and 2018 wins over the southern Hemisphere giants – he never takes for granted any meeting with the All Blacks.

Like it always has been, it’s a privilege. We’re unbelievably fortunate to get the opportunity to play New Zealand four times this season. At the end of 2021/22 we go on a summer tour that’s going to test us to the hilt really.

“We’ll learn a lot about ourselves this weekend and throughout the season. We’ll certainly learn a hell of a lot on the tour to New Zealand because that will be the ultimate tour really.

“It’s a privilege to play against the best. As I said before, we should embrace that. Work towards it and keep pushing ourselves.”

Given how well the Japanese game went for his charges, it is little surprise Farrell has kept changes to an absolute minimum for Saturday’s showdown with the All Blacks. 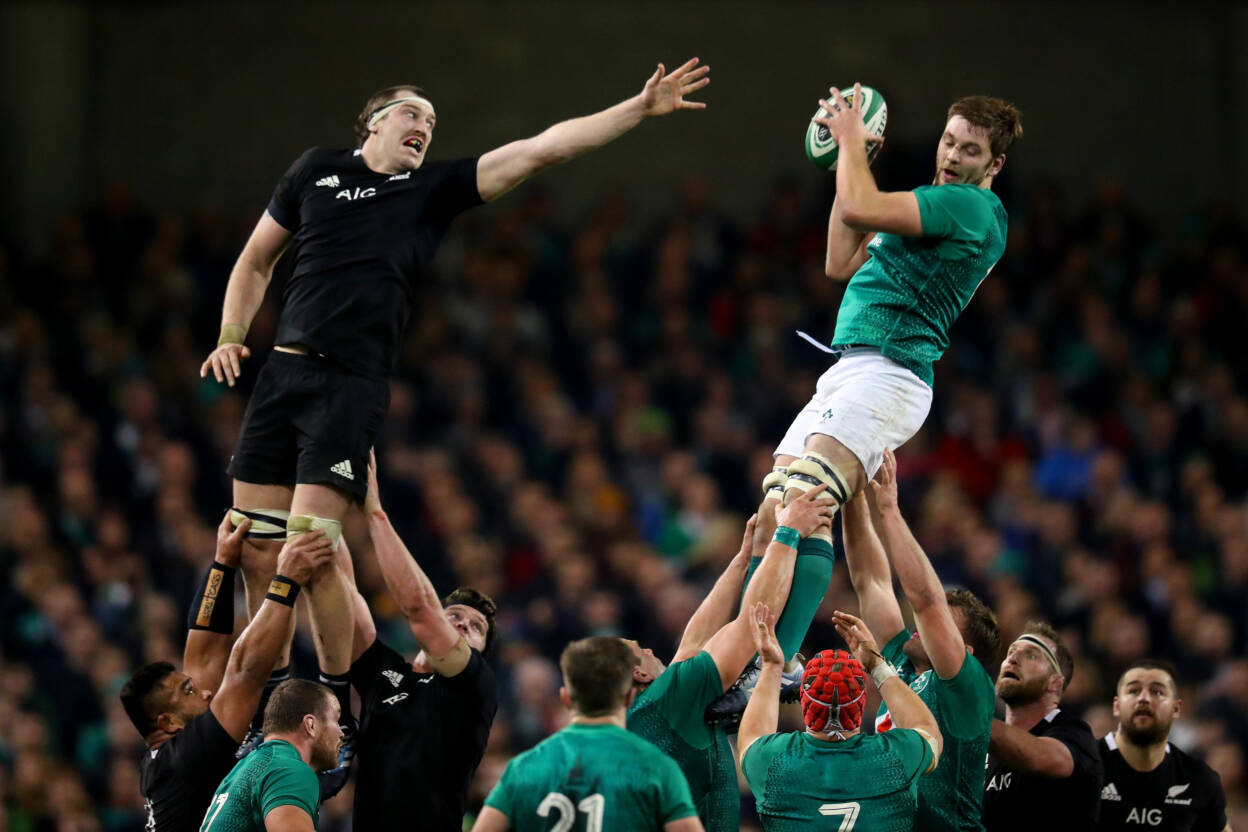 In the only alteration to the starting XV, Iain Henderson replaces Tadhg Beirne in the second row. From Farrell’s point of view, the inclusion of the Ulster captain is a case of ‘horses for courses’.

“100%, Tadhg played really well last week. He’ll come on in whatever position that is and finish the game really well for us.”

Despite Conor Murray getting game-time off the bench against Japan, Farrell has also kept faith with Jamison Gibson-Park in the pivotal position of scrum half. This is a case of rewarding the Leinster half-back for his impressive display in the November opener.

“We thought Jamison played really well and deserves another shot at starting. As I said last week, he’s more comfortable in his own skin at this level now.

“His maturity and his leadership has gone through the roof at this type of level. I thought he had an excellent game last week, so he gets the chance again.” 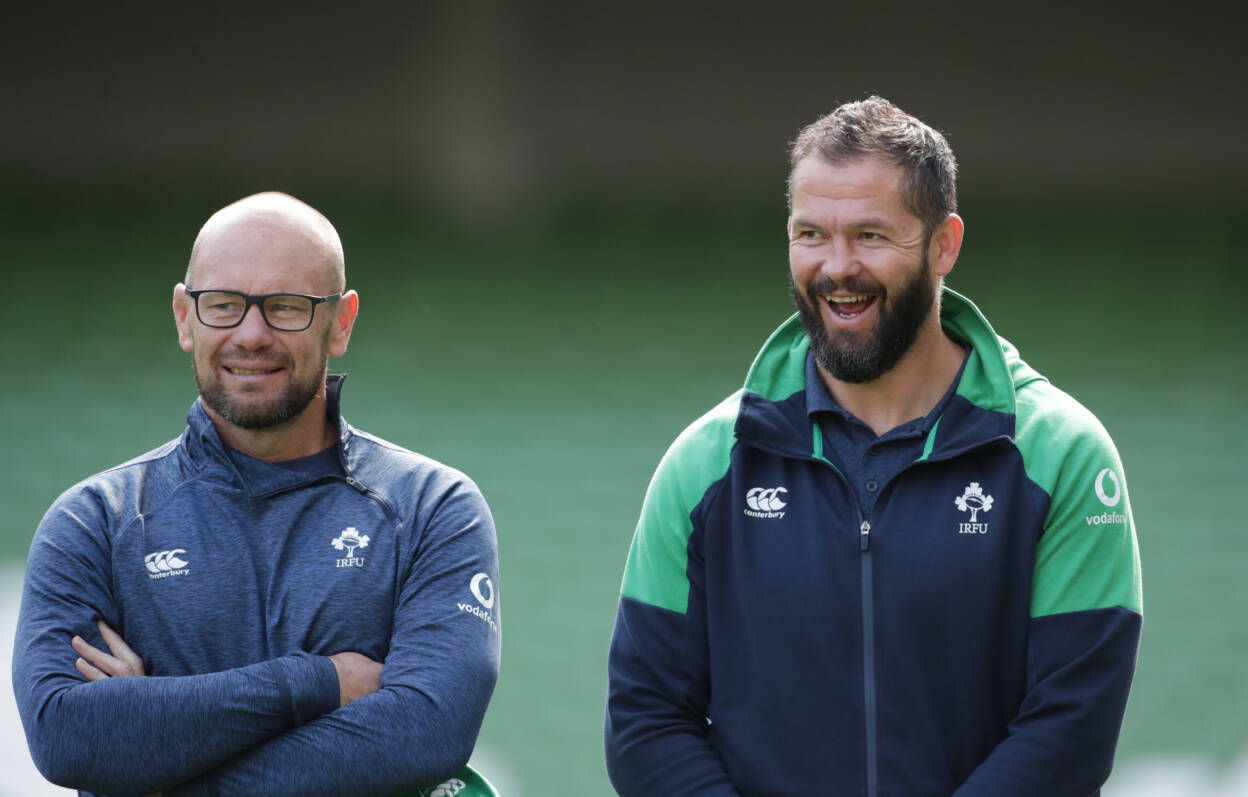 Gibson-Park is one of three New Zealand-born players in the Ireland team, with his provincial team-mate James Lowe and Connacht’s Bundee Aki being the others.

Within the New Zealand ranks, there are two former Ireland assistant coaches in John Plumtree and Greg Feek. Farrell worked closely with the latter during Joe Schmidt’s reign as head coach. He added:

I suppose Feeky would be the last person that left out of camp and he was around it for a long time. He knows the players inside out. He knows me probably inside out as well.

“They’ve got more information than we would have of them but, like we always say, the game takes its own course. It’s who can adjust best on the day.”