Andy Farrell has named the Ireland match day squad for the opening Autumn Nations Series test match against Japan at the Aviva Stadium on Saturday 6thNovember. 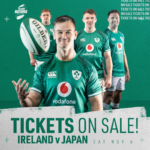 There are two significant cap milestones as Jonathan Sexton will win his 100th cap and Tadhg Furlong his 50th.

Sexton will captain the side on his 100th appearance for Ireland.  He is joined at half-back by Jamison Gibson Park with Bundee Aki and Garry Ringrose reunited in the centre for the first time since the rescheduled Six Nations fixture against Italy in October 2020.

Hugo Keenan starts at fullback in his 14th consecutive game for Ireland and is flanked in the backfield by Andrew Conway and James Lowe.

Furlong is joined in the front row by Andrew Porter, who makes his first international start at loosehead, with Ronan Kelleher named at hooker.

James Ryan and Tadhg Beirne are named at lock and the Leinster trio of Caelan Doris, Josh van der Flier and Jack Conan make up the backrow. 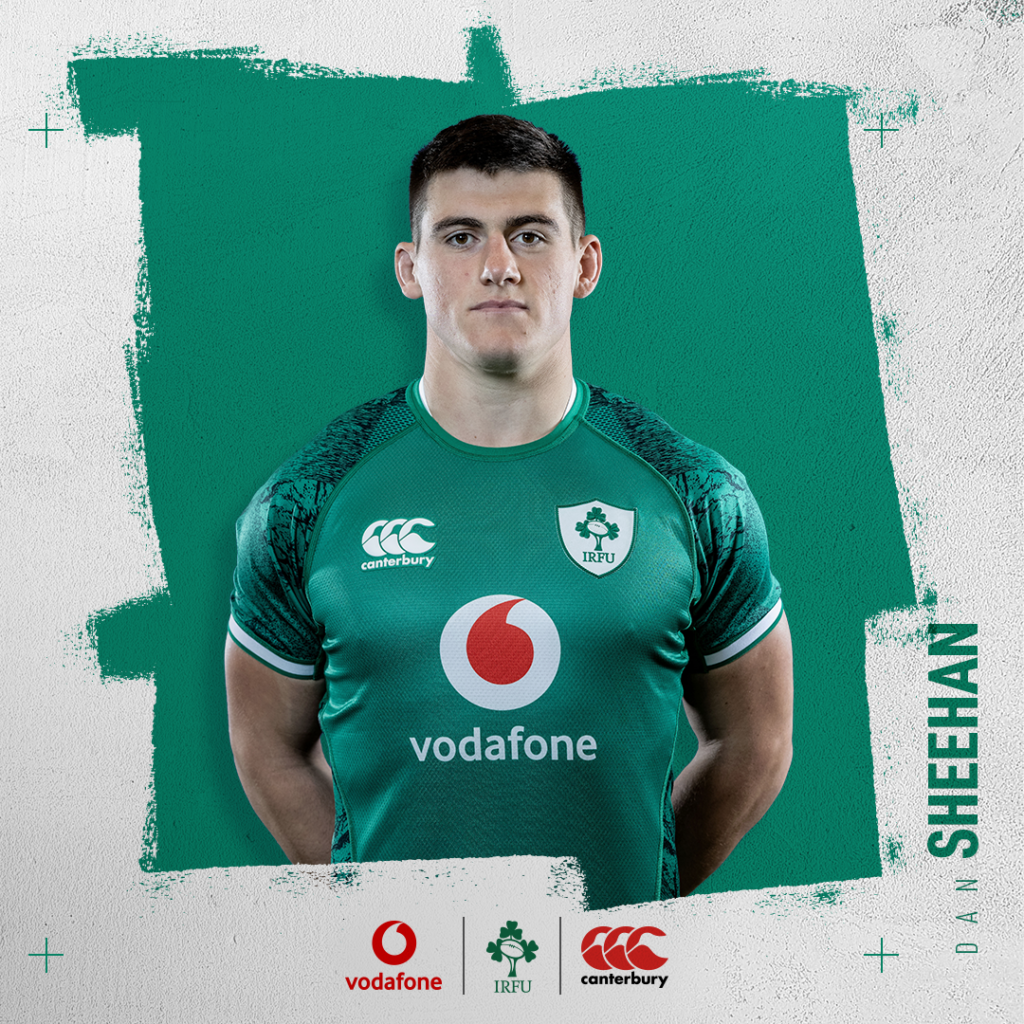 Children’s tickets are available for the game, priced at €10.00 – click here to buy.