A former inter-county footballer with Galway, Molloy made her Ireland debut in 2009. She went on to win 74 caps and played a key role in some of the most memorable days in Irish Rugby.

Molloy was part of the famous 2013 Grand Slam team as well as helping Ireland to reach the semi-finals of the Rugby World Cup in 2014, recording an historic win against New Zealand along the way. 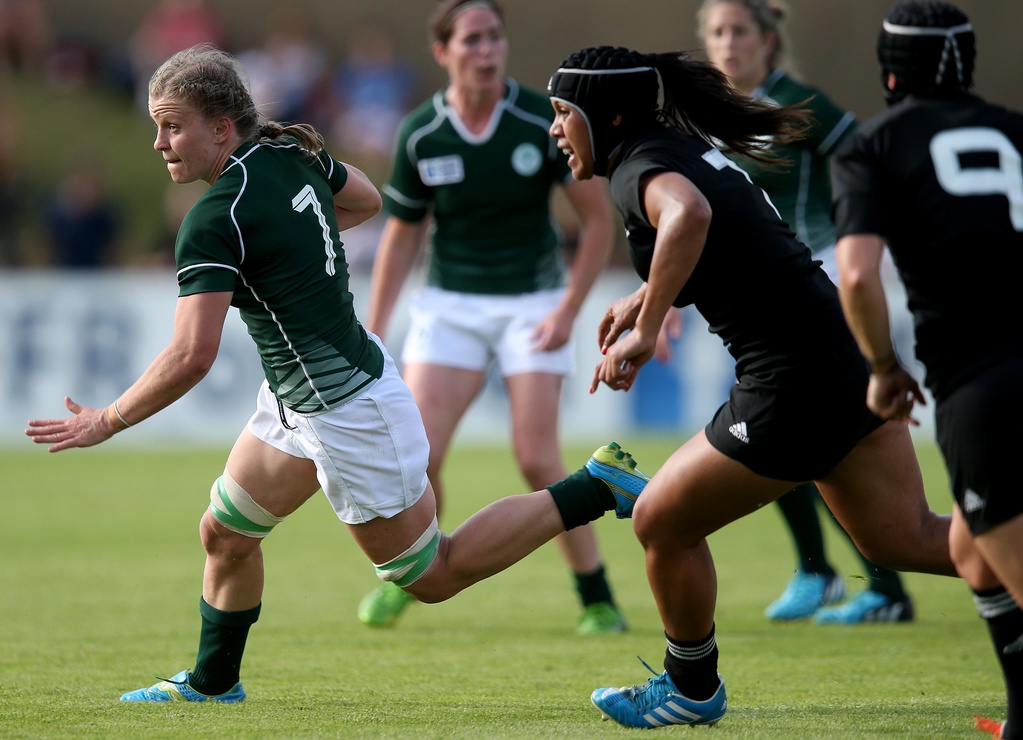 In 2015 she was again part of the team that captured the Women’s Six Nations title and she went on to captain Ireland during the 2017 Rugby World Cup campaign.

Widely acknowledged as one of the greatest players in World Rugby she was named Rugby Writers Player of the Year in 2017.

Announcing her retirement yesterday, in the wake of Ireland’s heartbreaking loss in Italy, Molloy said, “12 years in the green shirt, not the ending I would have wanted. So many memories, priceless highs and some rock bottom lows,”

“To all the coaches, physios, team managers, S&Cs and all the backroom staff, thank you for guiding me along the way and often patching me back together at times.

“To the players I’ve shared the pitch with, it’s been an honour. So many fantastic inspiring women I get to call friends. To my best supporters, my Mum and Dad, thank you for following me all over the world to watch. 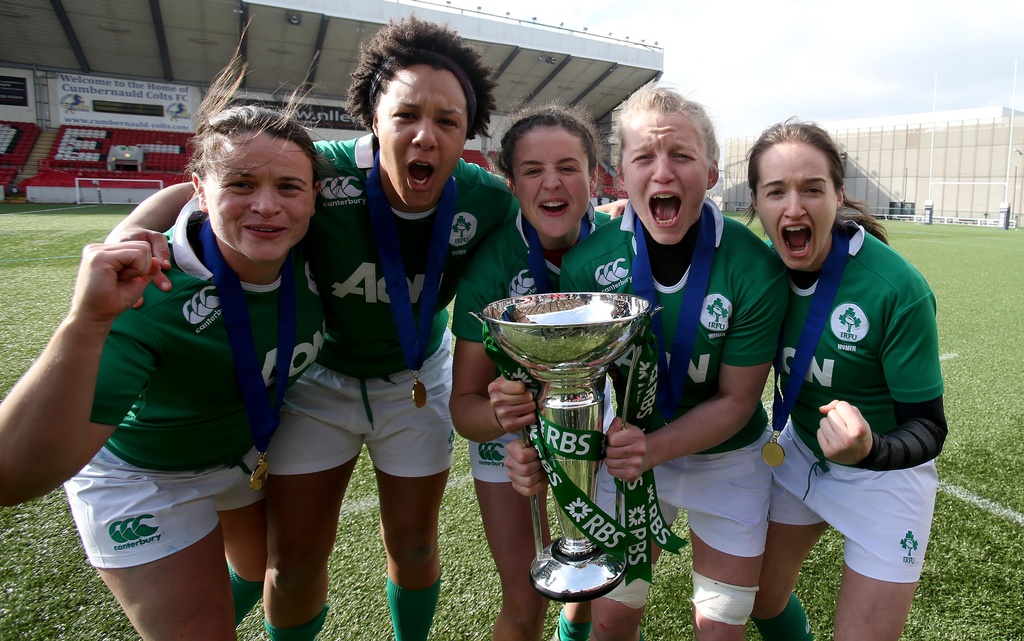 Grand Slam captain Fiona Coghlan halied Molloy as ‘World Class’, while former captain Niamh Briggs called her, “A genuine world class player, hard to put into words how talented and self driven Claire Molloy is. She brought the game to another level! So sorry to see you retire but the profound affect you had on your teammates and the next gen coming through will be your legacy.”

England legend Danielle Waterman, who played alongside Molloy, said, “Simply put, Claire Molloy, you are one of the worlds best – on and off the field. Loved getting to play in so many of the same shirts as you, although you were bloody pain when you were in a green one.” 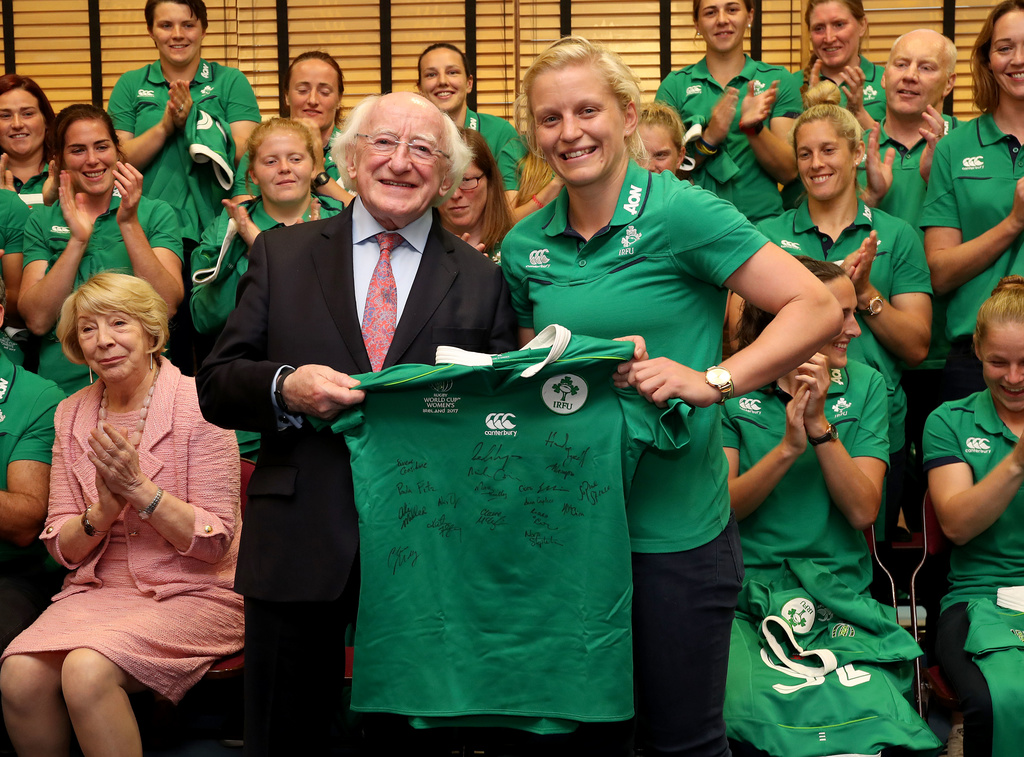