Ulster Rugby and the IRFU have today confirmed that Gavin Hogg will take the helm of the Ulster Rugby Academy, with former Ulster player, Willie Faloon, joining him as part of the structure.

Hogg, who has held the role of Rugby Development Manager in the province since February 2019, boasts an extensive coaching CV, with a strong focus on player development.

Before joining Ulster, Hogg was Director of Rugby at Bury-St-Edmonds RFC, Head Coach at Old Albanian RFC and Elite Player Development Coach for U14-16s at Northampton.

As Ulster Rugby Academy Manager, he will oversee the implementation of the IRFU High Performance strategy within the Academy set-up going forward and will take up the position in June. 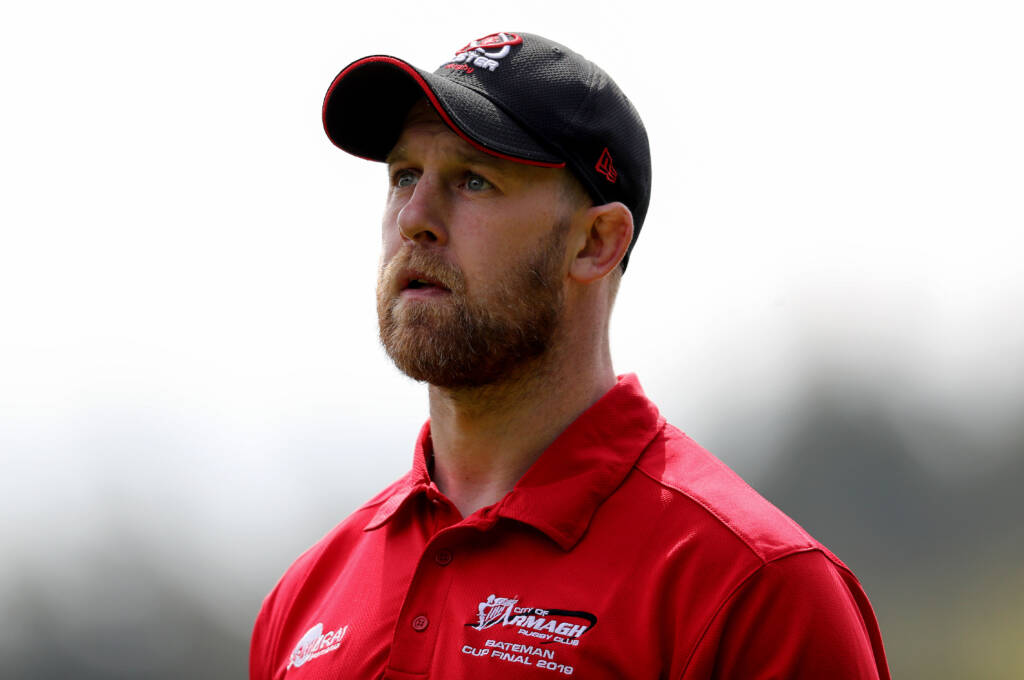 Faloon led City of Armagh to three successive Bank of Ireland Senior Cup titles and was part of the coaching team that saw Royal School Armagh crowned joint-holders of the Danske Bank Ulster Schools’ Cup in 2020. In his new role, Faloon will be tasked with delivering the National Talent Programme in Ulster.

“These are two very important appointments for Ulster’s Academy and the continuing development of the player pathway in Ulster. Both Gavin and Willie have intimate knowledge of the strengths of the schools and club game but also the opportunities that are there to further develop and nurture young talent within the province.”

“Our Academy is central to what we are striving towards as a province, so it was crucial that we found the right person to take on this key leadership role. With Gavin, I am confident that we have achieved this.

“From sharing our vision of growing the pathway for local talent, to bringing his own ideas on how we can develop as a club, I look forward to what Gavin will deliver for Ulster in the years ahead.

“Similarly, we are delighted to welcome Willie back to Ulster, this time in a coaching capacity. Undoubtedly, his extensive experience as both a player and a coach will bring invaluable insight that will help shape our talented young players on the road to representing our province at the highest level.”