Garry Ringrose continued his impressive strike-rate against Japan – scoring his third try in as many clashes with Brave Blossoms – but Ireland’s disappointing 19-12 defeat in Shizuoka took the shine off his first Rugby World Cup score.

The Leinster centre, who has played the full 80 minutes of Ireland’s first two Pool A games, rose highest to claim a Jack Carty cross-field kick and finish neatly in the 13th minute to help Joe Schmidt’s men build a 12-3 lead midway through the opening half.

Ringrose had experience of playing Japan twice during the 2017 summer tour but noted that their error count was much lower this time around, saying: “In those games (two years ago) they gave us a lot of access with spilt ball and turnovers which we knew wasn’t going to be the case. Obviously they play the game with some fantastic skill and they didn’t give us as much access into the game.

“Japan weren’t giving an inch in any area of the game. They were scrambling really hard for each other and I thought we did as well at times. With the intercept at the end for Keith (Earls) to get back and make that tackle (on Fukuoka) shows how much it means to us.

“So the motivation and effort is there, we just have to look back and fix up a couple of things to try and win in five days’ time (against Russia). We lose a game but it’s not going to knock us off too much with what we believe in and what we believe we’re capable of as a squad.” 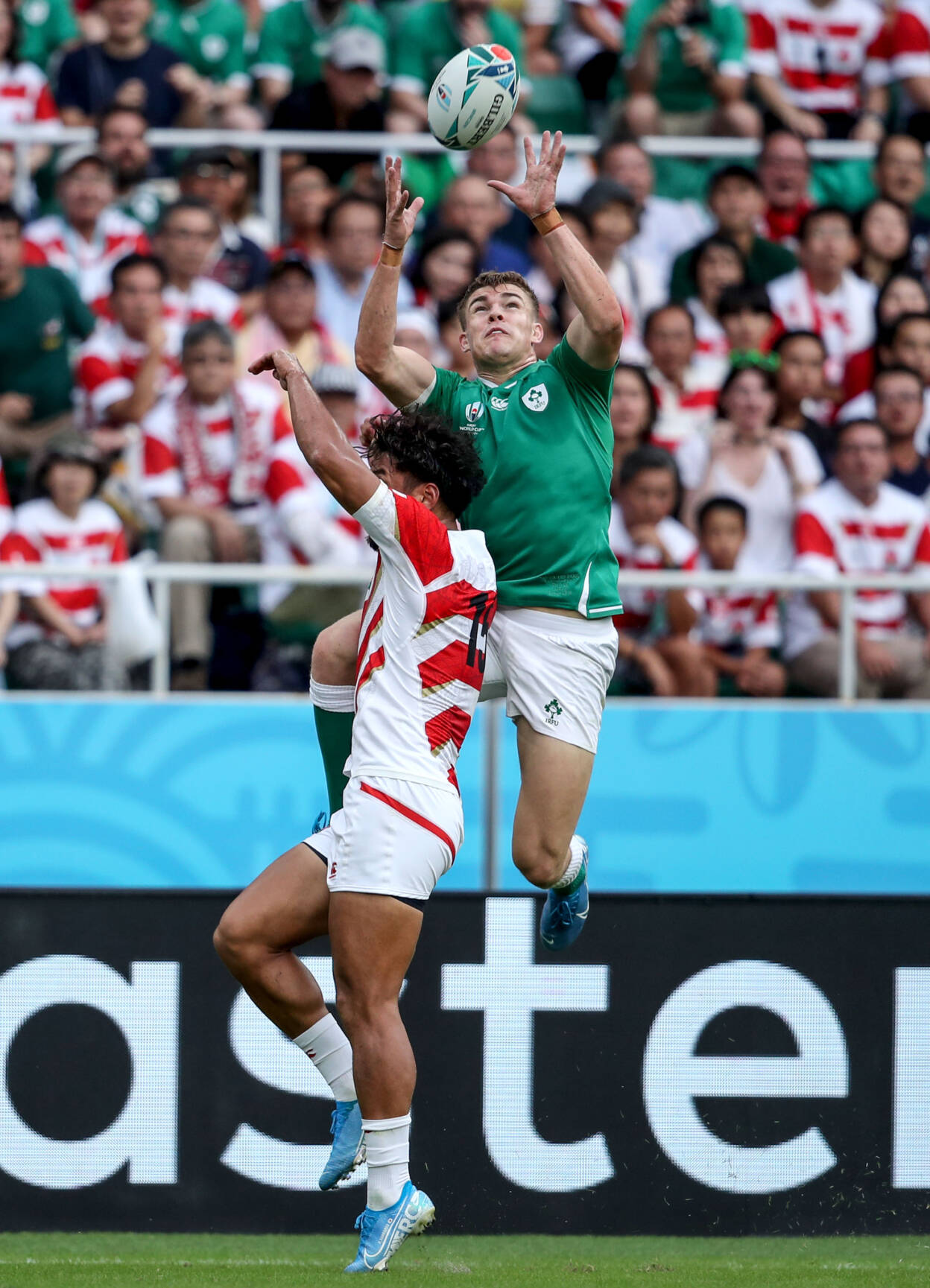 While hugely frustrated with the team performance and result, the beauty of the World Cup pool stages is that the games continue to come thick and fast. Ireland will have an opportunity to quickly right the wrongs of tonight’s display when they face Russia, the pool’s bottom side, in Kobe on Thursday (kick-off 7.15pm local time/11.15am Irish time).

Ringrose praised Japan for their tireless defensive efforts after they had taken the lead in the humid conditions, while also maintaining a positive outlook as the losing bonus point keeps Ireland on course to reach the quarter-finals come the second weekend of October.

“We knew going into the game we didn’t underestimate in any way how Japan were going to perform because we knew the quality was there and they didn’t disappoint,” added the Dubliner, who has now scored six tries in 25 Test matches.

“Not too sure exactly (what went wrong) but I think they put us under pressure in the right areas and our ill-discipline let them gradually keep building into the game with the points they were putting up. 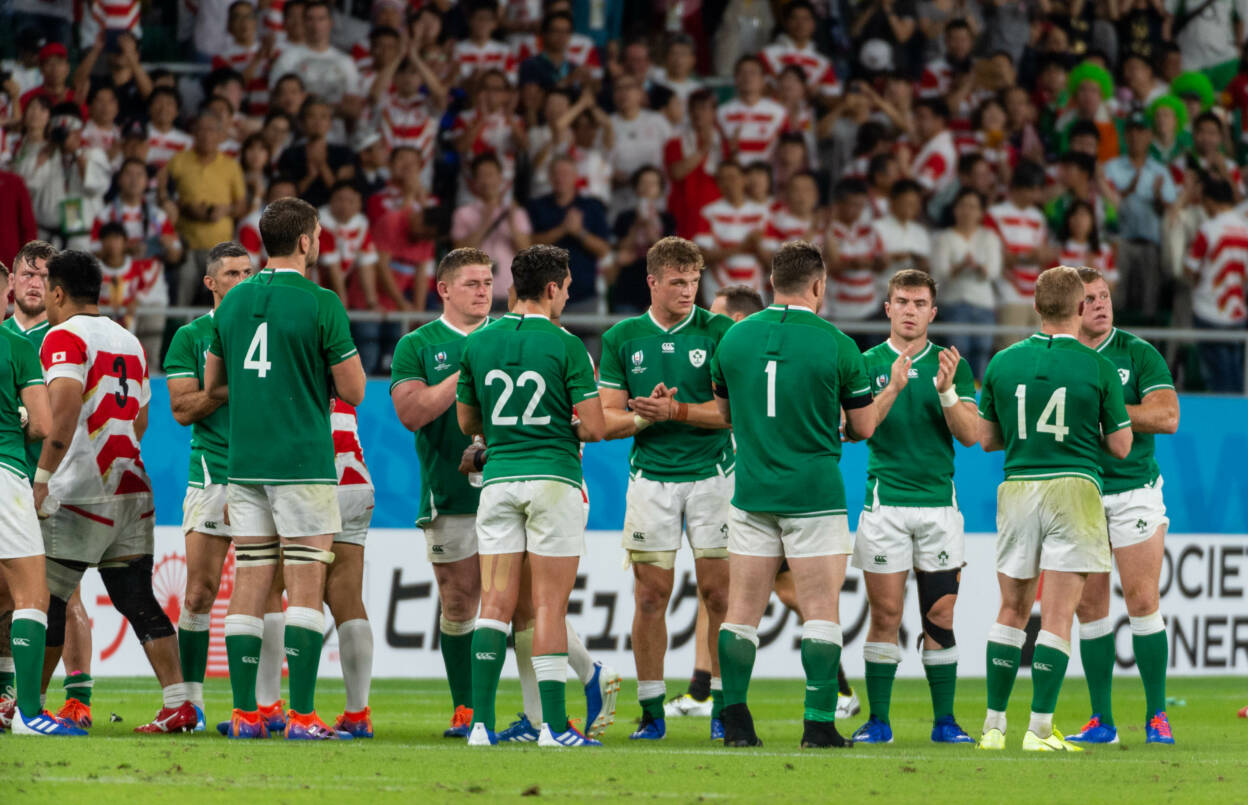 Meanwhile, hooker Sean Cronin, who came on for the final quarter to make his 2019 World Cup bow, said the squad are focused on regrouping quickly and using their experience of previous setbacks to come back stronger and finish the pool stages on a high.

“I thought we were close to cracking them three or four times, especially when we got close to the line. But Japan are a quality outfit with some outstanding players, and I’m not going to take anything away from their performance today. It’s obviously a big low for us – it’s a World Cup and we’re bitterly disappointed.”