Ulster and Ireland captain Rory Best has confirmed that he will retire from professional rugby when his current contract expires after the upcoming Rugby World Cup in Japan later this year.

The hugely experienced hooker, who turns 37 in August, will bow out with a hugely impressive list of honours and will go down as a legend of the modern game, having spent 15 seasons at the top level.

Rory began his rugby development at Banbridge RFC, with whom he is still involved, while he also played at Portadown College and Belfast Harlequins RFC on route to the professional game.

He made his competitive debut for his beloved Ulster in 2004 and has amassed 219 appearances to date, scoring 23 tries. He was a key member of the squad which won the Celtic League title in 2005/06. 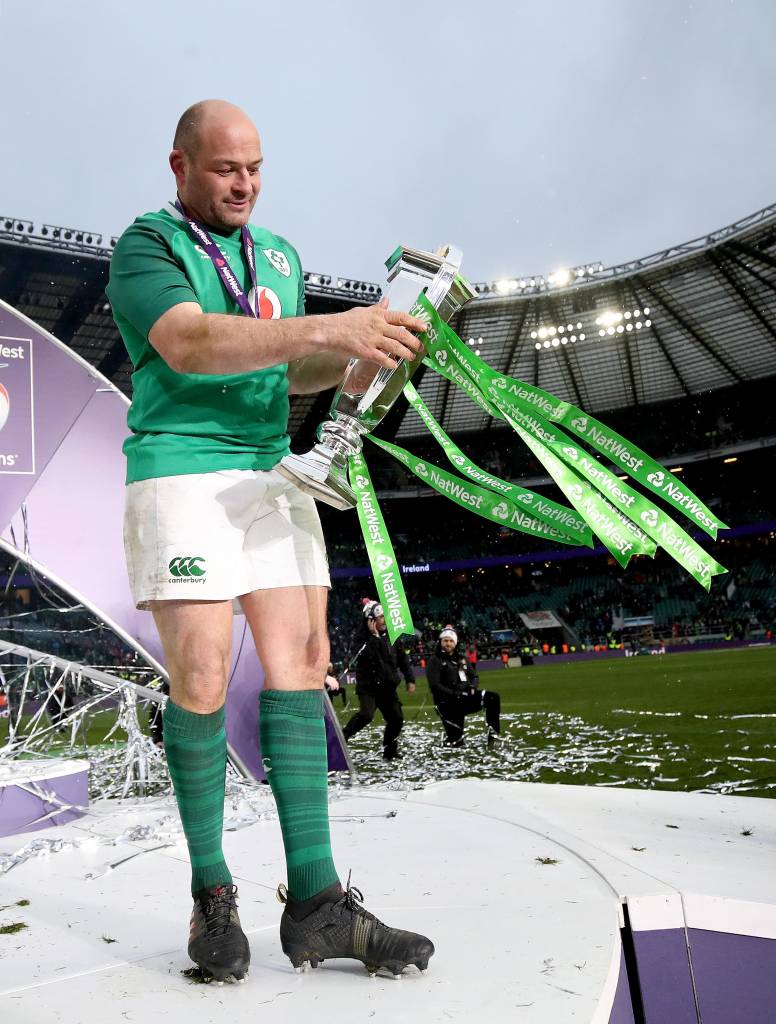 Best is Ulster’s most-capped international with 116 appearances (10 tries) and has helped Ireland win the Six Nations Championship on four occasions, including two Grand Slam successes (one as captain last year).

The Poyntzpass man’s leadership of the national team is record-breaking – he captained Ireland to their first ever win against New Zealand in 2016 and has steered the side to their highest ever position of second in the World Rugby rankings.

He was a member of the British & Irish Lions squad for the 2013 and 2017 tours to Australia and New Zealand respectively, and was appointed Officer of the Order of the British Empire (OBE) in the 2017 Birthday Honours for services to rugby.

“It is with mixed feelings that I announce my retirement from Ulster Rugby as of the end of this season,” said Best. “This feels like the right time for me to go out on my terms, a luxury for which I feel very privileged.

I am very excited for the end of the season with Ulster Rugby and for the upcoming World Cup with Ireland, both of which I hope to finish with a massive high, playing at the top of my game.

“In my 15 years at this brilliant province, I have been lucky to have met, played alongside, been coached by and supported by many great people, and I would like to thank every individual for the time they have invested in me since 2004. 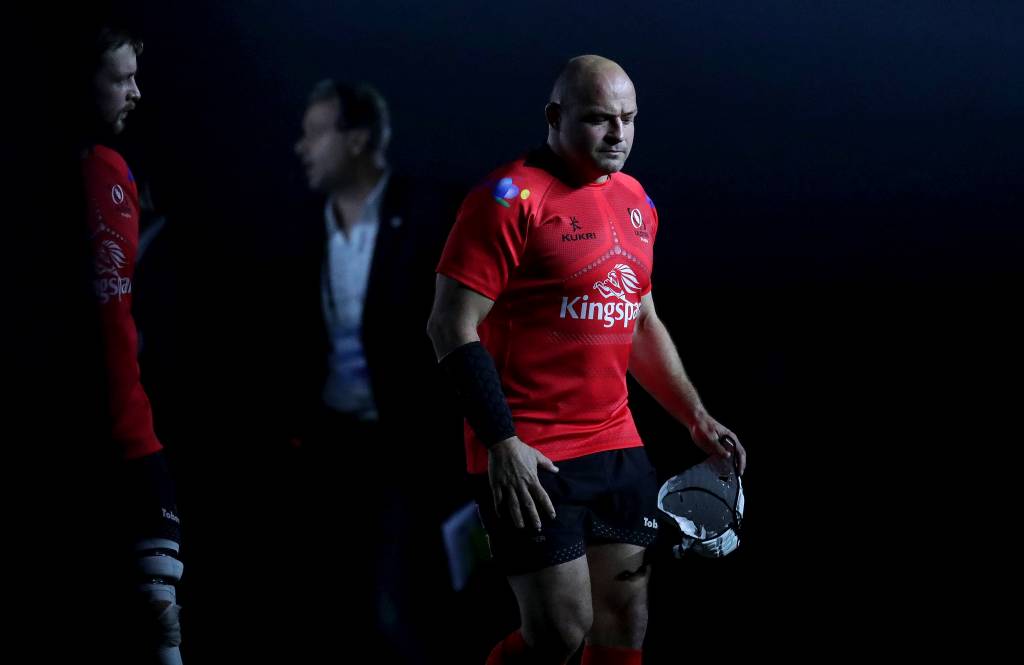 Paying tribute to Best, Ulster’s operations director Bryn Cunningham said: “No player representing Ulster Rugby has had a more profound impact in the professional era than Rory. When Rory enters the room, everyone waits for his words. On the training pitch, he demands high standards at all times.

During a match, players turn to Rory for leadership and direction. He has been our all-encompassing talismanic figure for more than a decade. Rory’s ability to not only stay at the top, but also fight his way through adversity, shows the strength of character he possesses.

“The ever-present support of the Best family on the sidelines, in particular Jodie, Ben, Penny and Richie, encapsulates Rory as the ultimate family man. We know that they will continue to follow Ulster Rugby for many years to come. Rory will justifiably go down as one of the greatest legends of Ulster and Irish Rugby.”