Nevin Spence was a rising star for Ballynahinch and Ulster, and had played for the Ireland Wolfhounds before his tragic death at the age of just 22 ©INPHO/Dan Sheridan

On the 10-year anniversary of the tragic passing of former player, Nevin Spence, Ulster Rugby have today announced plans to dedicate the Memorial Stand at Kingspan Stadium in his honour.

The Nevin Spence Memorial Stand will be officially unveiled on April 26, 2023 – what would have been Nevin’s 33rd birthday.

A gifted young rugby player, Nevin tragically passed away in an accident together with his father, Noel, and brother, Graham, on September 15, 2012 – a day forever remembered in the hearts and minds of the rugby community in Ulster, Ireland and beyond.

To mark 10 years since his passing, Ulster Rugby have announced that the Memorial Stand at Kingspan Stadium will officially become the Nevin Spence Memorial Stand next April to acknowledge his lasting legacy across the professional and domestic game. 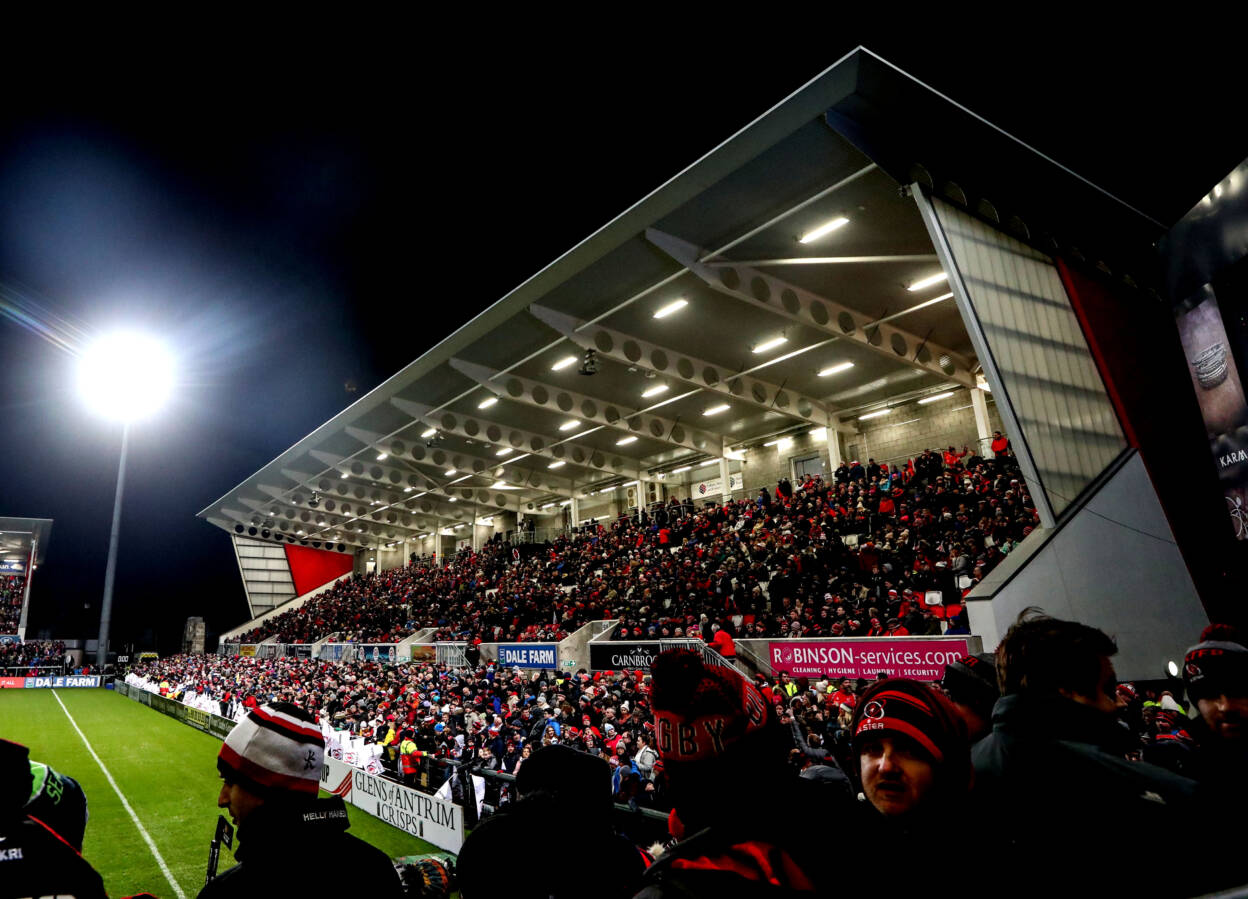 The upcoming United Rugby Championship first round match against Connacht this Saturday will be an opportunity for supporters to join with Ulster in honouring Nevin, Graham and Noel.

In recognition of Nevin’s early success with Ballynahinch RFC, children from his local club will form a Guard of Honour ahead of the game, with its mini section competing against Carrick RFC at half-time.

A collection of ‘Hinch playing jerseys from the past decade – which feature Nevins initials – will also be on display in the President’s Suite.

The Ulster senior Men’s team, many of whom have personal memories of Nevin, will be wearing black armbands embroidered with ‘Nevin, Graham and Noel’ on Saturday night, with Luke Marshall sharing his memories of Nevin as a friend and team-mate in the official match programme.

The front cover of the programme also features a painting of Nevin by his sister, Emma Spence.

Connacht will also present a jersey to Ulster at the coin toss ahead of the game to recognise the impact that Nevin had across Irish Rugby during his career, including 11 appearances for the Ireland Under-20s.

Speaking about how Ulster Rugby are set to mark the 10th anniversary of the passing of Nevin, Ulster Rugby CEO Jonny Petrie said:

With every passing year, we are reminded of what a tragic loss the Spence family, together with the rugby community, suffered ten years ago today.

“Nevin was a talent that shone bright, both on and off the pitch, and his lasting legacy is an integral part of who we are at Ulster Rugby.

“The Nevin Spence Memorial Stand will recognise that his memory lives on for players, staff and supporters, and is our way of ensuring that he is remembered now, and for generations to come, by all those who visit our home.”