The role of the citing officer is an important one in the modern game.

Scally is one of five IRFU citing commissioners appointed for the Guinness Six Nations championship and the forthcoming Women’s and U20s later in the year. The other four are Eugene Ryan, Peter Ferguson, Tim Lowry and Ed Kenny.

They have also been involved in the recent Guinness Pro14 and EPCR Challenge Cup and Champions Cup.

Their role is to observe the match and note incidents of foul play that are sometimes not detected by the match officials.

They then determine if this incident of foul play should have resulted in an on field red card by viewing different angles of the incident and using other information gained through player statements and/or medical reports.

If the Citing Commissioner feels that the foul play they are looking at has met the Red Card test, they then cite that player under the appropriate law. 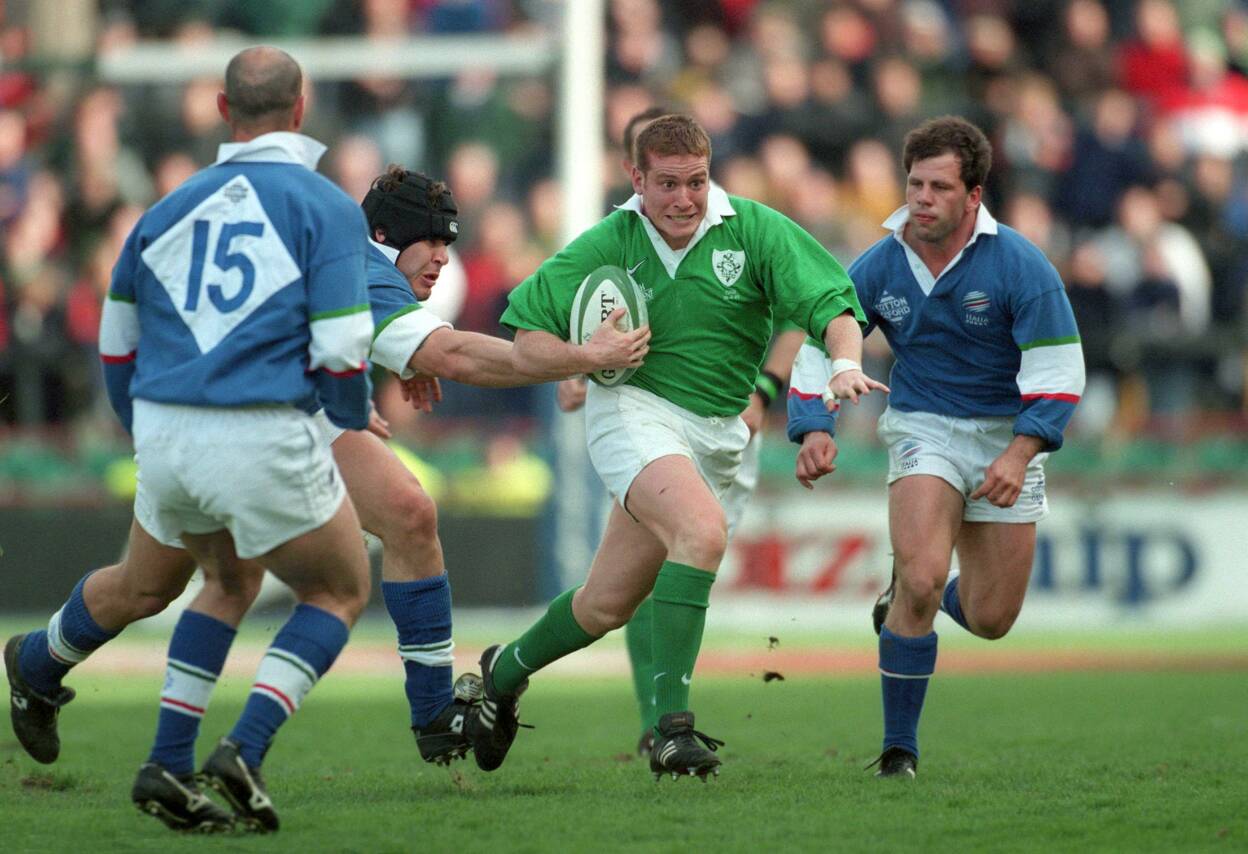 The Citing Commissioner then has usually 48 hours after the end of the match in which to send his citing report into the organiser and the Disciplinary process then takes over.

Normally a Citing Commissioner would attend a match in person but in the current climate, some tournaments see the Citing Commissioner operating remotely and using technology or local appointed persons acting on their behalf to assist them in carrying out the role.